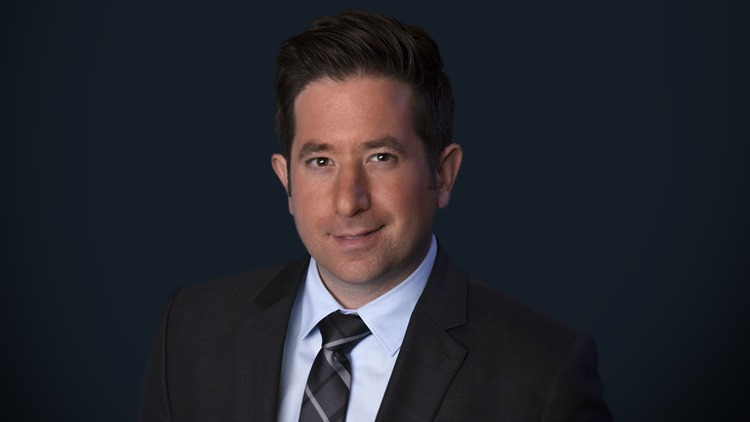 Alex Shabad is a reporter at WCNC-TV in Charlotte, North Carolina specializing in investigative journalism and general assignment reporting.

Alex joined WCNC after spending five years with sister station WZZM-TV in Grand Rapids, Michigan. While at WZZM, Alex highlighted concerns by some Michigan firefighters about why the state would now allow them to carry life-saving Epipens, leading to changes in state regulations.

In 2012, Alex uncovered numerous health and safety violations at a local motel in Holland, Michigan. After the story aired, the city shut down the motel until needed improvements were made. Alex is a member of WCNC's Defenders investigative journalism team.

Before Michigan, Alex’s TV career has taken him to Rockford, Illinois, Evansville, Indiana, and Grand Junction, Colorado. He began his career by interning at 20/20 in New York City and NBC5 Chicago.

Alex is originally from the Chicago suburbs. He now lives in Charlotte with his wife who continues to push him to get another companion: a dog. In his spare time, Alex enjoys trying new breweries, restaurants, working out, and going to the movies.