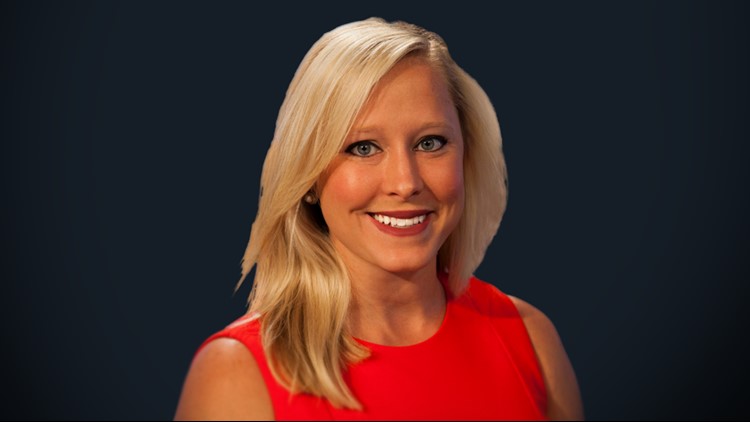 Ashley Daley is a reporter at WCNC-TV in Charlotte, N.C. specializing in general assignment reporting.

A native Floridian, Ashley started college at Florida State University and was a member of the Zeta Tau Alpha sorority. She later transferred to Emerson College in Boston, Mass., where she graduated with a degree in broadcast journalism.

Before joining WCNC-TV in August 2016, Ashley spent three years reporting for WHNS-TV in Greenville, S.C. While in Greenville, Ashley covered the controversial police shooting of Zachary Hammond, interviewed U.S. Assistant Secretary of State Anne Richard regarding the rehoming of Syrian refugees in Spartanburg County and landed an exclusive interview with Douglas Lindsay, one of 46 drug offenders nationwide whose life sentence was commuted by President Barack Obama.

Ashley’s love of journalism began in the fifth grade and continued through high school, where she reported on school events and stories impacting students. Prior to entering TV news, Ashley reported for technology media firms Ziff Davis Enterprise and United Business Media, both in New York City.

Ashley lives in Charlotte with her husband, two young boys and a Yorkie, Dozer. What she loves most about Charlotte is that it’s right smack in the middle of the mountains and the coast. It’s also not as hot as Florida, or as cold as Boston. She loves Florida State football, cheering on the Carolina Panthers (and FSU grads who now play for them), sunshine, hushpuppies and coffee (lots of coffee).

When not on the news, Ashley is a busy mom – changing diapers, chasing her oldest, and hoping she finds time to shower.