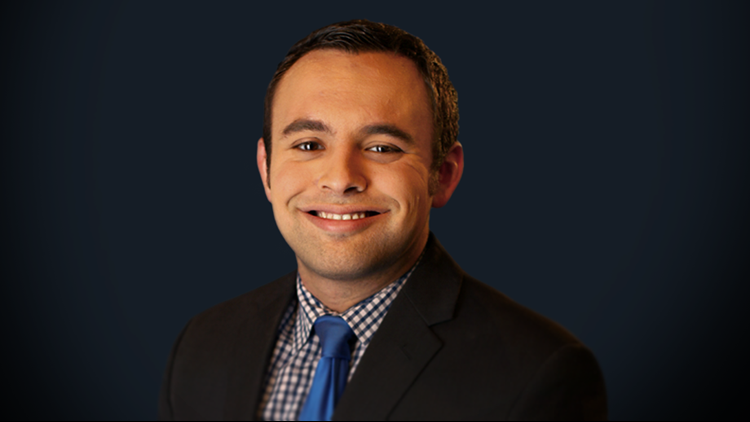 Since joining the station in March 2016, Brandon reported live on-the-ground during wall-to-wall coverage of the 2016 Charlotte riots and protests, and co-led the newsroom’s coverage of the search for Maddox Ritch.

In 2019, he received an EMMY nomination for his in-depth reporting on Silicon Valley’s attraction to the North Carolina Foothills as a site for massive data centers and its subsequent impacts to homeowners.

That same year, he was named “TV News Multimedia Journalist of the Year” for the large-market division by the Radio Television Digital News Association of the Carolinas (RTDNAC).

A proud graduate of the University of Maryland’s Philip Merrill College of Journalism, Brandon came to WCNC after reporting for WNCT, the CBS-affiliate in Greenville, North Carolina.

In 2015, the RTDNAC named Brandon "TV News Multimedia Journalist of the Year" for its small-market division.

When he’s not reporting, you can often find Brandon at a coffee house drinking his favorite coffee and reading the newspaper.