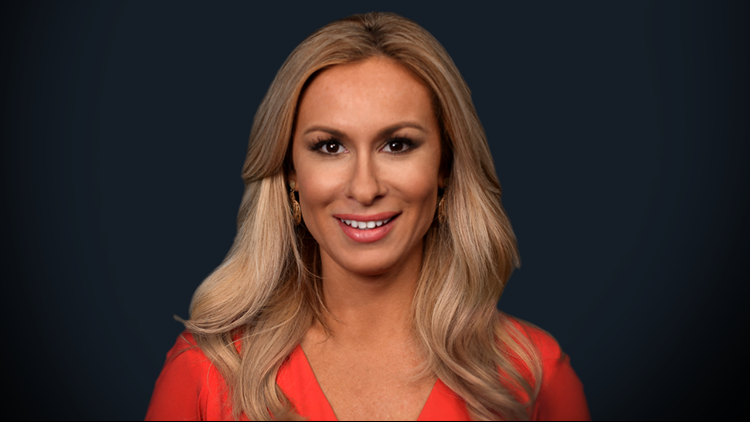 Bruck began her news career as a general assignment reporter at KHSL/KNVN in Redding, CA, with an emphasis on aggressively covering breaking news. Bruck would later move to Fresno, CA where she established herself as a lead reporter and anchor for NBC affiliate KSEE 24.

Bruck was born in New York City and raised in Los Angeles. She attended the University of California at Riverside with a degree in Philosophy.