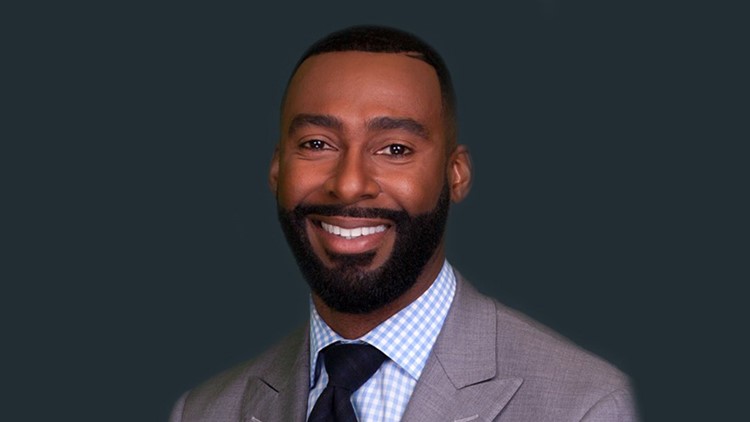 Fred Shropshire is a news anchor at WCNC-TV in Charlotte, North Carolina speicalizing in features and breaking news.

Fred anchors the 5 p.m., 6 p.m. and 11 p.m. newscasts for WCNC and you will often see him promoting station events and making a difference in our community.

Fred hit the ground running when he first arrived in the Queen City – field anchoring the station’s award-winning coverage of the Charleston church shooting. His anchoring from the field spanned several days from location. Weeks later, he anchored the Confederate flag’s removal from the South Carolina State House, quickly establishing himself as one of the market’s lead field anchors. Fred has also field anchored the station’s coverage of the Keith Scott shooting and the Carolina Panthers Super Bowl 50 appearance from San Francisco.

Fred came to WCNC from Raleigh, North Carolina where he anchored the 4 p.m. and 5:30 p.m. newscasts for WTVD-TV. He conducted more than a dozen sit-down interviews with then-Senator Barack Obama during his first historic presidential run for the White House. Fred has chased several tropical storms including Hurricane Ike when it made landfall in Galveston, Texas.

He’s also reported from major events, including the 2005 World Series in Chicago, the Jena Six Rally in Louisiana and Michael Jackson's memorial service in Los Angeles.

Fred graduated from UNC-Chapel Hill where he majored in journalism. In 2006, UNC honored him as a distinguished Nelson Benton Lecturer.