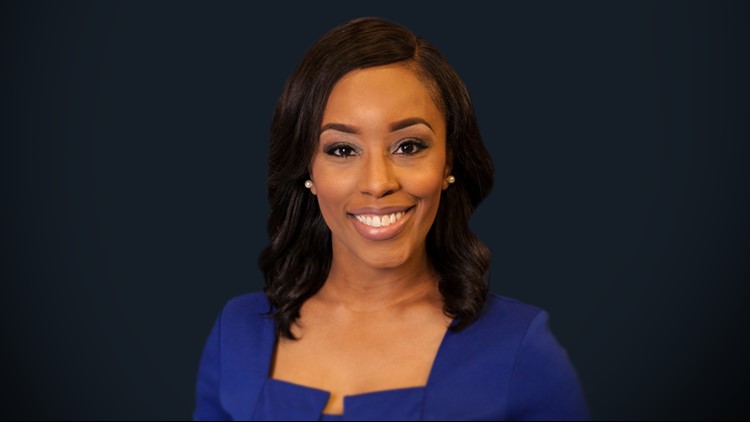 Before Iisha joined 13News Now, she was the weekend morning meteorologist at WECT-TV 6 in Wilmington, N.C. where she covered the city’s second largest ice storm on record. She got her start in television at WWBT NBC 12 in Richmond, Virginia where she was a weather apprentice and fill-in traffic reporter.

Iisha received 13News Now’s “Ricky King Service Award” for her coverage of Tropical Storm Hermine. The award, presented in memory of a former employee at 13News Now, recognizes people at the station for going above and beyond the expectations of their jobs and setting examples of excellence for their peers. Iisha and the 13New Now Weather Team won the Virginia’s Associated Press Broadcasters Second Place Award for Best Weathercast for their coverage of the January 2018 Blizzard. They also won the Virginia's Associated Press Broadcasters Meritorious Award for Best Weathercast of the Year at a Large Market Television Station for their coverage of Hurricane Matthew. Iisha also received The Salvation Army Hampton Roads Area Command's "Doing The Most Good" award.

Giving back to the community is very important to Iisha. She held her inaugural Back to School Vision Board Party in 2016, encouraging young girls to chase their dreams and realize their potential. She’s hoping to keep it going in Charlotte. She is also involved with several mentoring programs.

Iisha served as the President of Hampton Roads Black Media Professionals, the local chapter of the National Association of Black Journalists. She is a member of the National Weather Association, American Meteorological Society, and Alpha Kappa Alpha Sorority, Inc. Iisha has also served as a keynote speaker for schools, community programs and church services.

When she's not forecasting the weather, Iisha enjoys traveling, trying new restaurants, and spending time with her husband, family and friends.