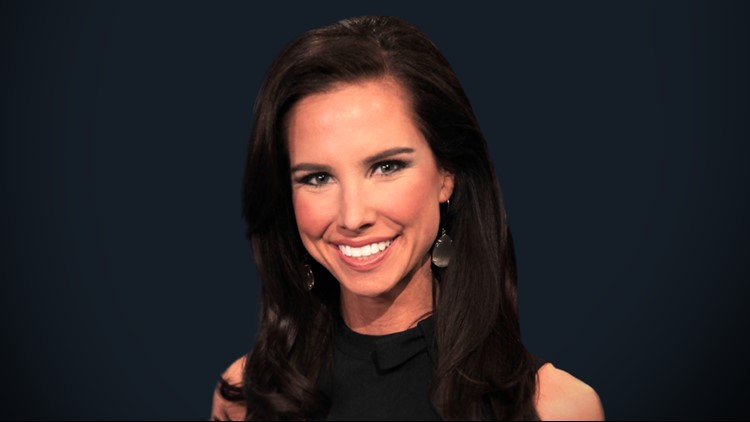 Kendall Morris is a reporter for WCNC-TV in Charlotte, North Carolina specializing in general assignment reporting.

Kendall joined WCNC after serving as an anchor and reporter at sister station WBIR-TV in Knoxville, Tennessee. During her time in Tennessee, Kendall covered major local and regional news, including the 2016 Gatlinburg wildfires, the 2015 Chattanooga shootings, and fatal school bus crashes in Knox and Hamilton Counties. She won an Associated Press award for Best Political Coverage for a six-part series titled "Fines, Fees, and a Flawed System."

Throughout her college career, she worked as a multimedia reporter, team leader and managing editor for TCU360, the digital-first online news source for TCU. She was awarded with first place wins from the Texas Intercollegiate Press Association in News Non-Feature Story, Audition Tape, and Television Documentary for her work with TCU360.

Kendall is originally from the Lone Star State and represented Texas in the 2012 Miss America Pageant on ABC. Through the Miss America Organization, she won more than $30,000 in scholarships that went toward finishing her degree at TCU. During her year of service as Miss Texas, she traveled the state speaking about her platform "Leukemia: Living for a Cure" in honor of her dad, who was diagnosed with Chronic Myelogenous Leukemia in 2007.