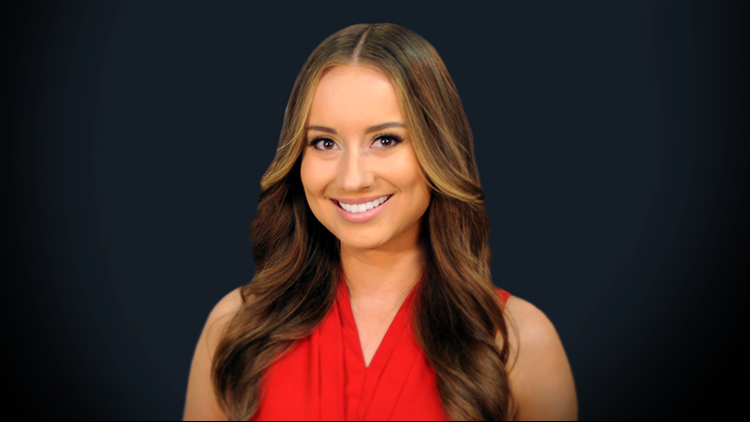 Lexi joined WCNC after serving as a nightside reporter at KBAK/KBFX in Bakersfield, California. During her time there, Lexi covered major local and regional news, including an active shooter call at Memorial Hospital, a multi-county RV pursuit ending in a man hunt, and a mass shooting leaving six dead.

Throughout her college career, she worked as a multimedia reporter, anchor, and producer for Matador News, a local newscast, and OnPoint, a public affairs show. She also was a reporter and anchor for the Southern California station, 88.5 KCSN, where she voiced the morning show and hosted a lifestyle segment. She also held leadership positions on campus, including President of sorority, Kappa Kappa Gamma.

Lexi is from Tucson, Arizona but has also lived in Southern California, including San Diego and Los Angeles.

When she’s not at work you can find her trying new restaurants or exploring the east coast for the first time!

If you have any story ideas feel free to reach out via Facebook, Twitter, or email at lwilson@wcnc.com