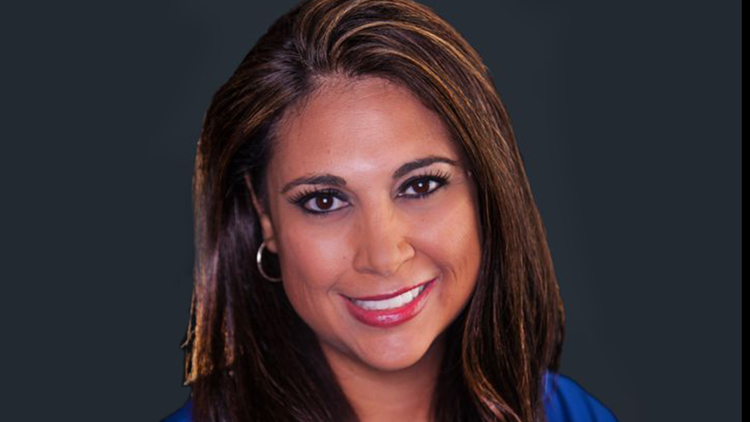 Michelle Boudin is a reporter at WCNC-TV in Charlotte, N.C. specializing in investigative journalism and general assignment reporter. She is a part of NBC Charlotte's The Defenders investigative team.

Michelle joined WCNC in December 2006 and quickly got involved in the Charlotte community, including joining the board of First Book Charlotte, an organization that gives books to underprivileged kids.

Michelle's reporting has won awards from the Associated Press, Edward R. Murrow, Radio and Television News Directors Association of the Carolinas and she has earned multiple Emmy nominations. She has also spent time at Dateline as part of a prestigious journalism fellowship.

Her work as a general assignment reporter includes everything from human interest stories to politics, entertainment, education, and medical and investigative stories.

A South Florida native, Michelle enjoys traveling, taking her shelter dog to the park and rooting for her Florida Gators.

Before coming to WCNC, Michelle worked in Asheville, N.C. and was an anchor and reporter for WALB-TV in Albany, Ga. While working in Asheville, Michelle's reporting focused on crime and the court system and she also served as a fill-in anchor. She was honored by the Western North Carolina Child Abuse Agency and the District Attorney's Office for stories that increased awareness and spotlighted loopholes in the state's sex offender registry and laws.

In her time away from the station, Michelle is also a freelance writer and regular contributor to People magazine.