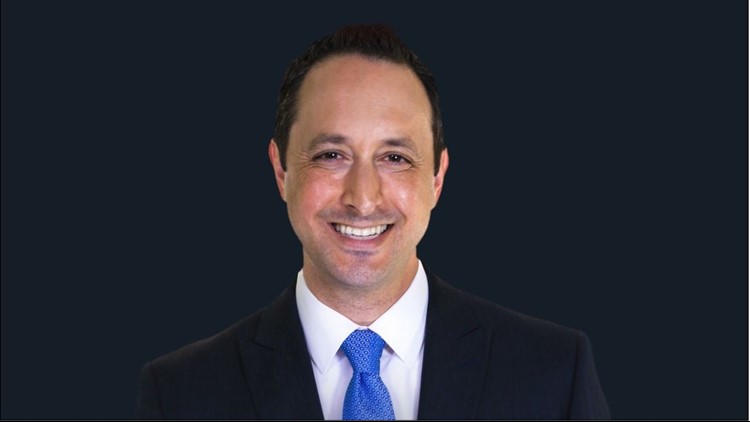 Nathan Morabito is a reporter at WCNC-TV in Charlotte, North Carolina specializing in investigative journalism.

Nathan joined WCNC's Defenders investigative reporting team in July 2018 after spending 14 years with WJHL-TV in Johnson City, Tennessee. In 2016, he was named a finalist for the IRE Award and his investigations have resulted in changes to federal and state laws, public policy, and even criminal investigations and convictions.

Nathan spent most of his childhood in Charlotte. He grew up in Cameron Wood and attended Huntingtowne Farms and Bruns Avenue Elementary schools, Quail Hollow Middle School and South Mecklenburg High School, where he played golf and ran cross country. He spent his early years playing baseball and basketball in Pineville and earned his Eagle Scout rank from Boy Scout Troop 256.

Nathan is a diehard Carolina Panthers and college basketball fan, a foodie and a music lover. In fact, he recently started taking piano lessons.

The Syracuse University alum worked at KAWE/KAWB in Brainerd, Minnesota after graduation. He's since earned his master's degree from East Tennessee State University.