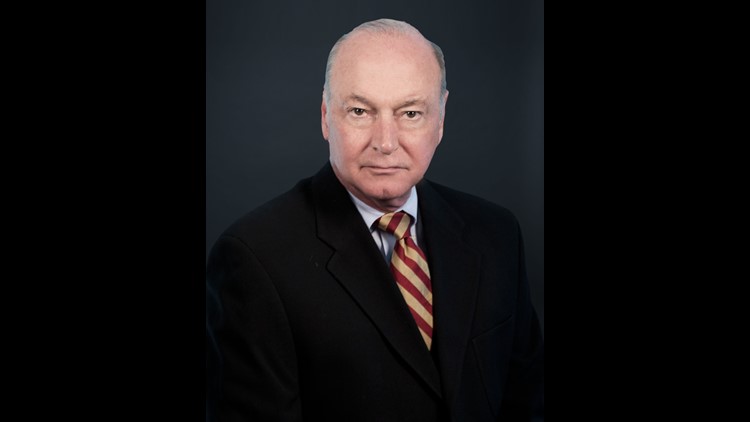 Rad Berky is a reporter at WCNC-TV in Charlotte, N.C. specializing in investigative journalism.

Rad covered crime and breaking news in South Florida for 18 years, along with every hurricane including Andrew.

As an investigative reporter for WPLG-TV, Rad won the Alfred I. DuPont award in 1993 for a series of reports on an anti-Castro paramilitary group that was living and training in the Everglades. Rad's reporting revealed that several of the group leaders were actually using the group as a front for drug smuggling.

Berky is from Washington D.C. and is an avid fan of all Washington sports teams, including the Stanley Cup champion Capitals and Nationals.

When he is not working, Rad enjoys working around the yard and hopes to spend a lot of time exploring the Blue Ridge and the Outer Banks.