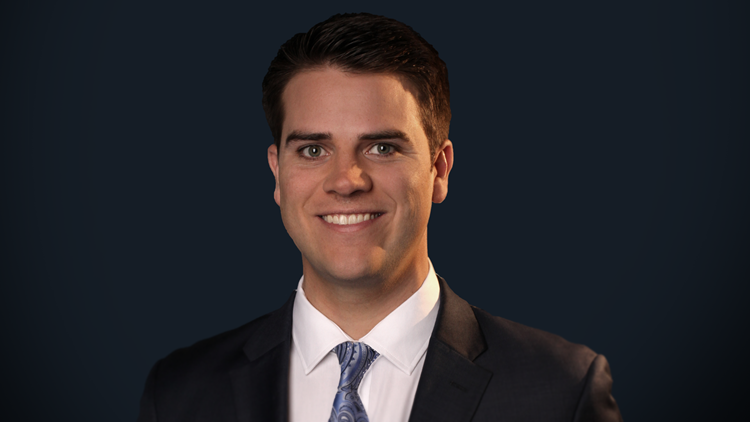 Rob Hughes is a reporter at WCNC-TV in Charlotte, North Carolina specializing in sports and general assignmen reporting.

A graduate of Purdue University, Rob studied economics but determined during his senior year that he needed to pursue his passion for sports. That led him to an internship at WISH-TV in his hometown of Indianapolis and a master's degree in sports journalism from Indiana University.

Rob came to the Queen City from West Lafayette, Indiana, where he was Sports Director at WLFI-TV, a role he served for three years. He got his television start as a weekend sports reporter and anchor at KSNT-TV in Topeka, KS.

Rob's love of sports came from watching the NFL in the 1990s with his dad. Although his own athletic career ended with his high school graduation, you can still find him on local basketball courts and golf courses during his free time.

In 2018, Rob transitioned to WCNC's new morning show, Wake Up Charlotte, where he serves as a general assignment reporter and fill-in anchor.

Growing up in a city that loves the NFL, NBA, and racing, Rob already feels at home in Charlotte. He loves to watch, play and talk sports, so feel free to join the conversation with him!