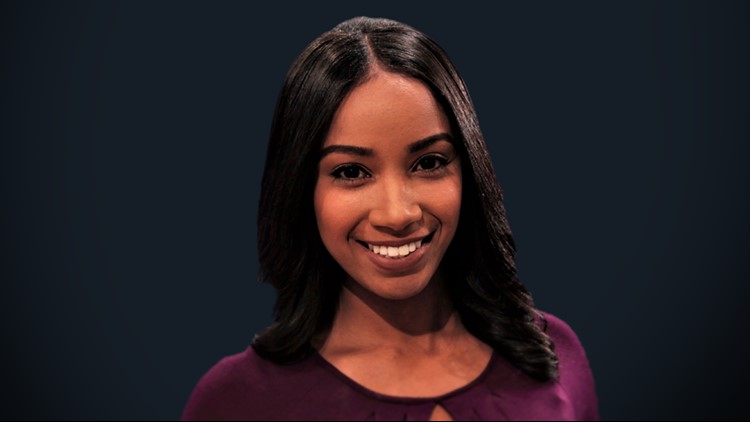 Ruby Durham is a reporter at WCNC-TV in Charlotte, N.C. specializing in general assignment reporting.

Originally from Greenville, S.C., Ruby graduated from Coastal Carolina University in 2015 with a degree in communications with a focus on broadcast journalism. While in college, Ruby was a member of Coastal Carolina's championship-winning track and field team, winning four titles at the school.

Although CCU did not have its own campus television show, Ruby completed a Capstone project that caught the eye of other broadcast students to start a show which is in the works today.

Ruby gained valuable experience with WBTW-TV in Myrtle Beach, S.C., learning the ins and outs of both sports and news reporting. Her passion for news began when she delivered the morning announcements in middle and high school. After WBTV, Ruby joined WMBF-TV in Myrtle Beach, S.C. as an anchor, morning show producer and traffic reporter.

A quote that sums up Ruby, would be from none other than Maya Angelou. "My mission in life is not merely to survive, but to thrive; and to do so with some passion, some compassion, some humor, and some style."

Ruby is always looking for the best shots and points of view to help tell her stories. Her goal is to meet people from all walks of life and reports stories that matter and make a difference in the community.