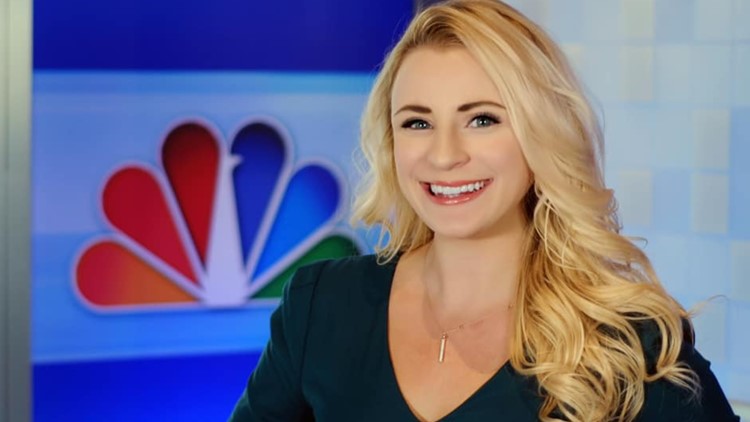 Savannah is an award-winning reporter and anchor at WCNC-TV in Charlotte, North Carolina. She has covered major national events, led investigations, and produced heartfelt stories that have been shared across the world.

Savannah is currently a specials reporter and Saturday morning anchor.

Before moving to Charlotte, Savannah was a multimedia journalist at WCNC’s sister station WLTX-TV, the CBS affiliate in Columbia, South Carolina. While in Columbia, she led coverage of the Charleston Emmanuel Five massacre, the Confederate flag take down, and the historic thousand-year flood of 2015.

Savannah's reporting has been recognized with several awards, including Emmy and RTDNAC wins.

In college, Savannah wrote for Zpolitics and The Red and Black student newspaper. She reported, anchored, produced and managed for the school’s student-run newscast, Grady Newsource. She served as Vice President of DiGamma Kappa, the University’s official broadcast journalism society. She served as sisterhood and philanthropy chair for her sorority, Delta Zeta. Her volunteerism has been recognized with several awards and grants.

Savannah was also an intern for 11 Alive News (NBC) in Atlanta, Georgia. She was later hired as a part time Multi-Media Journalist there, a position she held while completing her final semester of college.