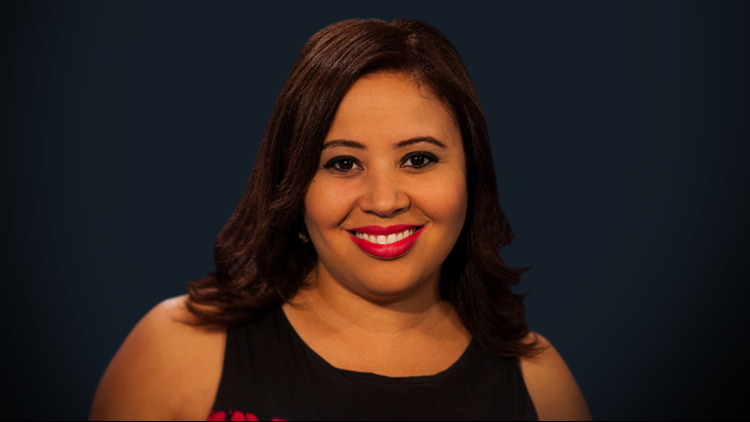 Tanya Mendis is a reporter and anchor at WCNC-TV in Charlotte, North Carolina specializing in general assignment reporting.

an award-winning journalist who joined the WCNC team in February of 2016 as a weekend anchor and lead reporter.

Tanya came to Charlotte from Phoenix, Arizona, where she was an anchor and reporter at KTVK-TV/KPHO-TV. Her career in TV news began in Chattanooga, Tennessee, where she quickly worked her way up from a small bureau in Dalton, Georgia to one of the lead reporters and anchors at her station.

From there, she moved to Albuquerque, New Mexico where she anchored weekend mornings.

Tanya received her master's degree from Northwestern University and her bachelor's degree from the University of Virginia. She was born and raised in the Boston area and will quickly let you know she is a diehard fan of her hometown Patriots, Celtics and Red Sox.

Tanya spent her summers as a child in North Carolina with her extended family and proudly calls the Tar Heel State her second home.

She and her husband have a 2-year-old daughter named Autumn. They live in Tega Cay and welcomed a second daughter to their family in early 2018.