She worked on the song with for KING & COUNTRY, a Christian-pop band. 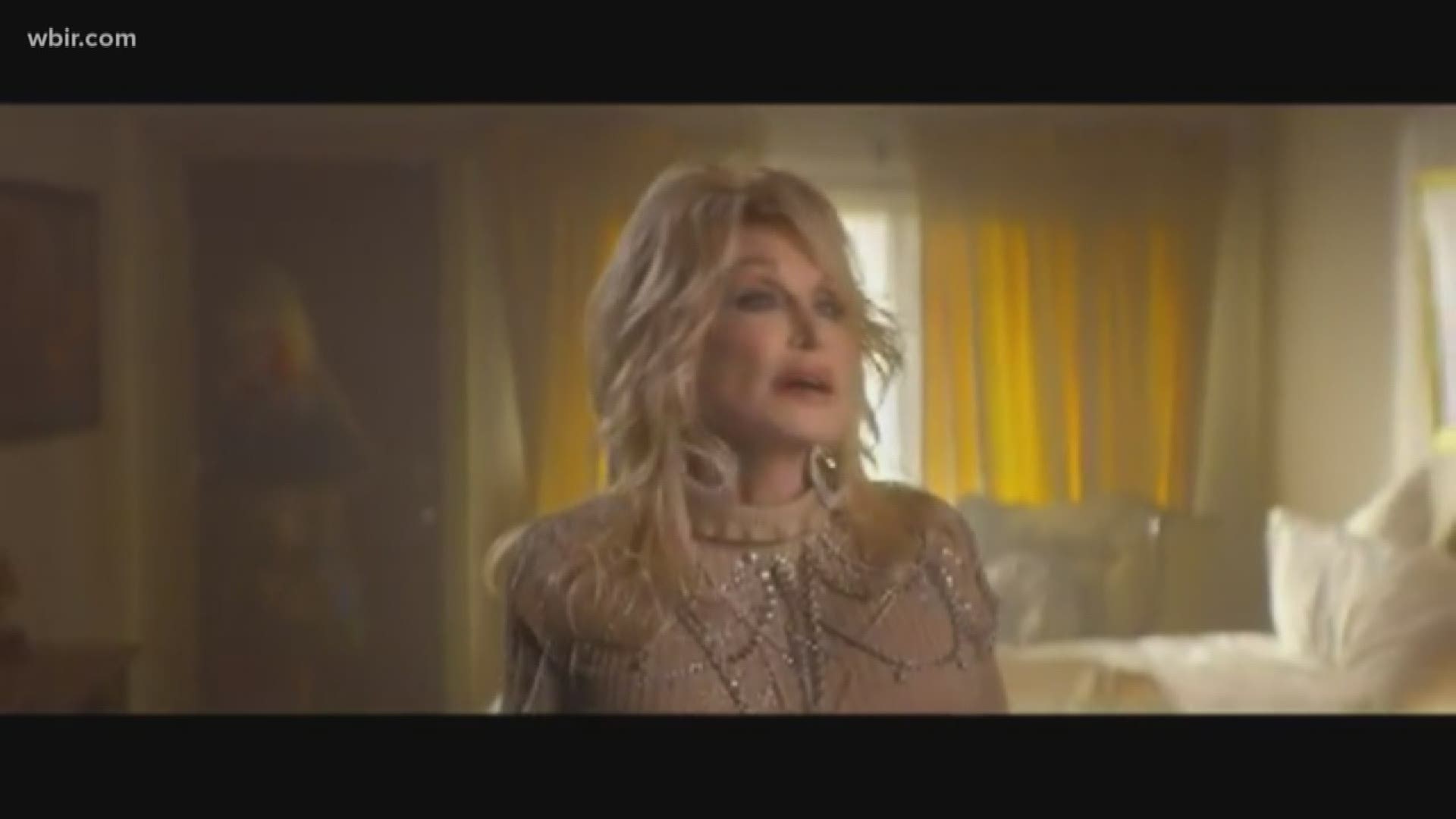 The Grammy Awards are one of the biggest days of the year for music. It's when artists are recognized for the work they put into their creations. For many, it's when all their efforts pay off.

Only, Dolly Parton is a natural at winning Grammys. She took home her ninth award Sunday night for a collaboration song she worked on with 'for KING & COUNTRY', a Christian-music band.

The song, "God Only Knows," won in the Best Contemporary Christian Music category.

Dolly was not there to accept the award personally, but 'for KING & COUNTRY' arrived to accept it and speak about the song. They asked for prayers for the Australian wildfires before discussing how it was written and what they wanted to achieve with it.

RELATED: 6 things you might not know about the Grammy Awards

Dolly won Grammy awards for hits like Jolene and earned a Lifetime Achievement Award in 2011.

RELATED: Dolly Parton joins 'for KING & COUNTRY' in a remix of their song 'God Only Knows'