The Belk Bowl was just one of a few bringing people to Charlotte’s city center over the long weekend. 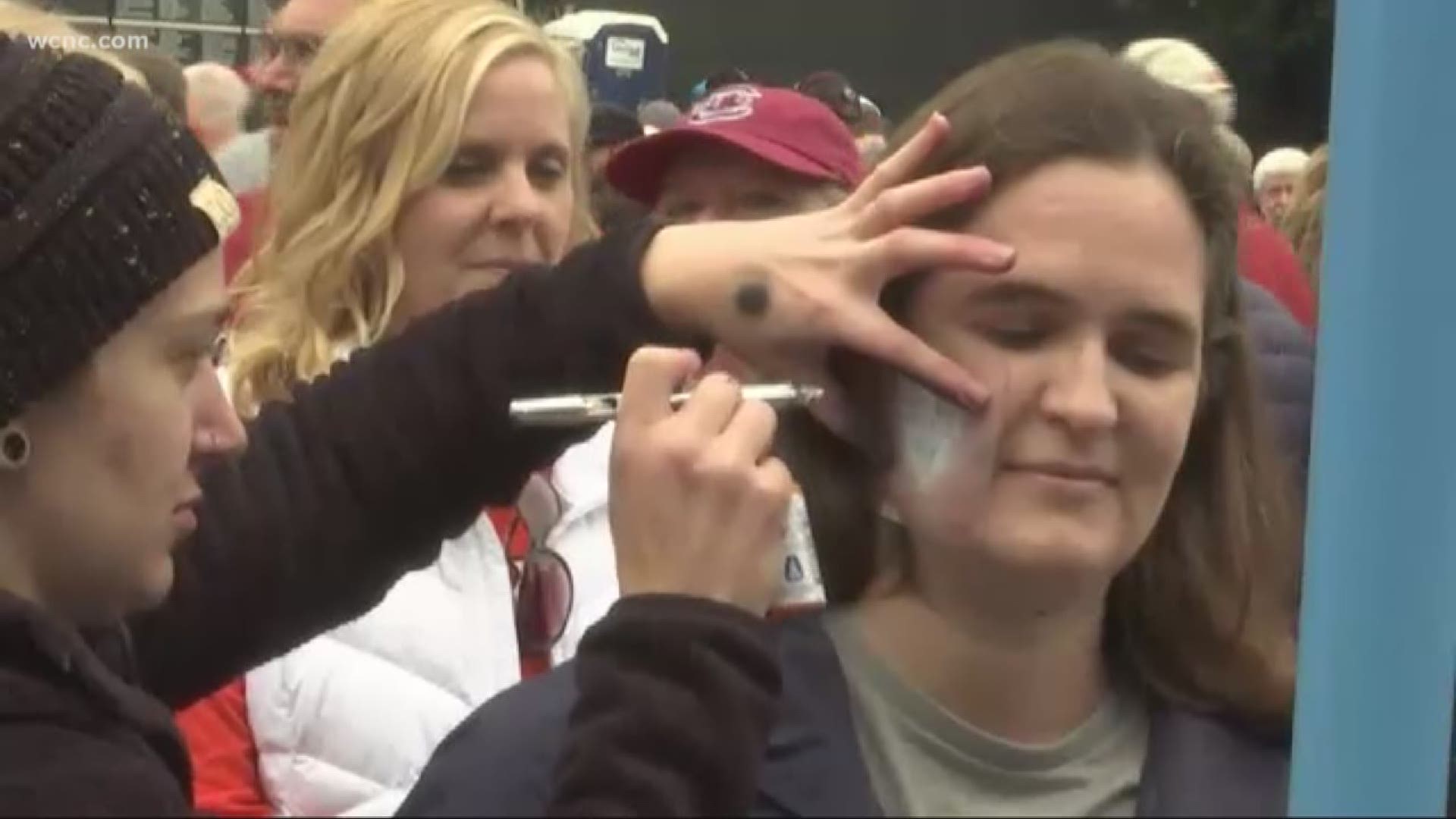 The Virginia Cavaliers shut out the South Carolina Gamecocks in a 28 to 0 game.

Organizers of the Belk Bowl expected more than 40,000 people to fill the streets around Bank of American Stadium today.

After rain canceled the pep rally and fan central events Friday night, the fan fest kicked off Saturday morning at 9 a.m. as planned.

Fans, cheerleaders, the bands and more joined in on the festivities outside the stadium before heading inside for the main event.

South Carolina and Virginia fans were both excited to cheer on their teams.

"We saw other Hoos fans, we saw other gamecocks fans, everybody's having a good time," said Sue Cavallaro, a Virginia fan.

The Belk Bowl isn’t the only big event in the next few days in Uptown. Charlotteans can ring in the new year with the Charlotte New Year’s Eve celebration Monday night.

The celebration is at the Levine Avenue of the Arts starting at 8 p.m.

Organizers are expecting five-thousand people to watch the lighting of the Queen City crown. There will be several street closures for that event.