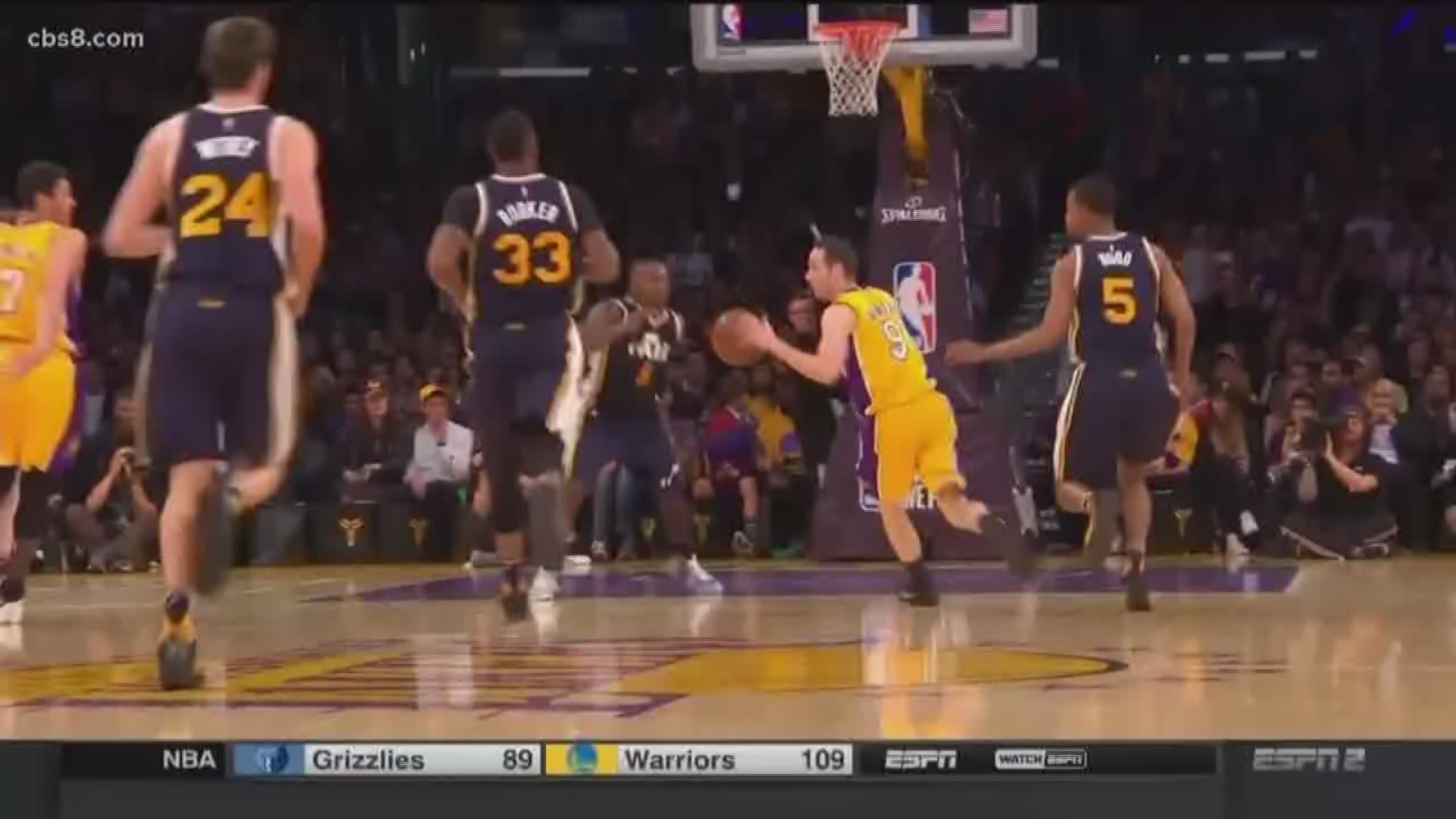 LOS ANGELES — Celebrities are remembering retired Los Angeles Laker, Kobe Bryant, at the 2020 Grammy Awards in Los Angeles. Bryant and his daughter Gianna died Sunday morning in a helicopter crash in nearby Calabasas in Northwest Los Angeles County, according to the City of Calabasas.

According to the Los Angeles County Sheriff, nine people died, including the pilot, but the remains have not been identified by the coroner's office.

Rick Ross talked to our one of journalists about Kobe.

"He was so classy," said the rapper. "He was always a great example." 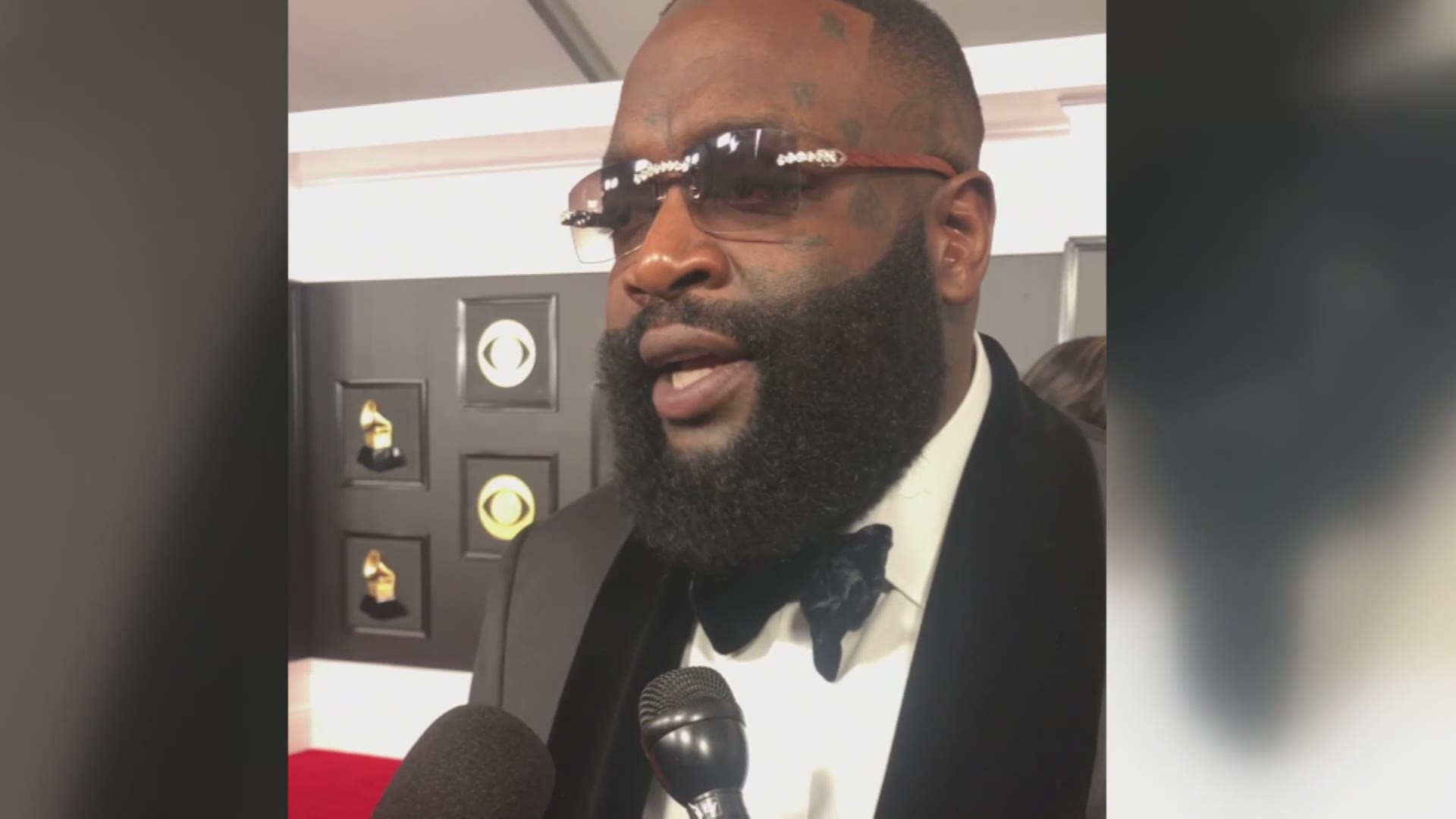 The awards ceremony is at the Staples Center, which is also where the Los Angeles Lakers play.

This is a developing story. Check back as we speak with more celebrities at the Grammy Awards and hear their thoughts on Bryant and his daughter.