Racers will zoom through tubes, high-speed chutes and a thrilling 360-degree loop. 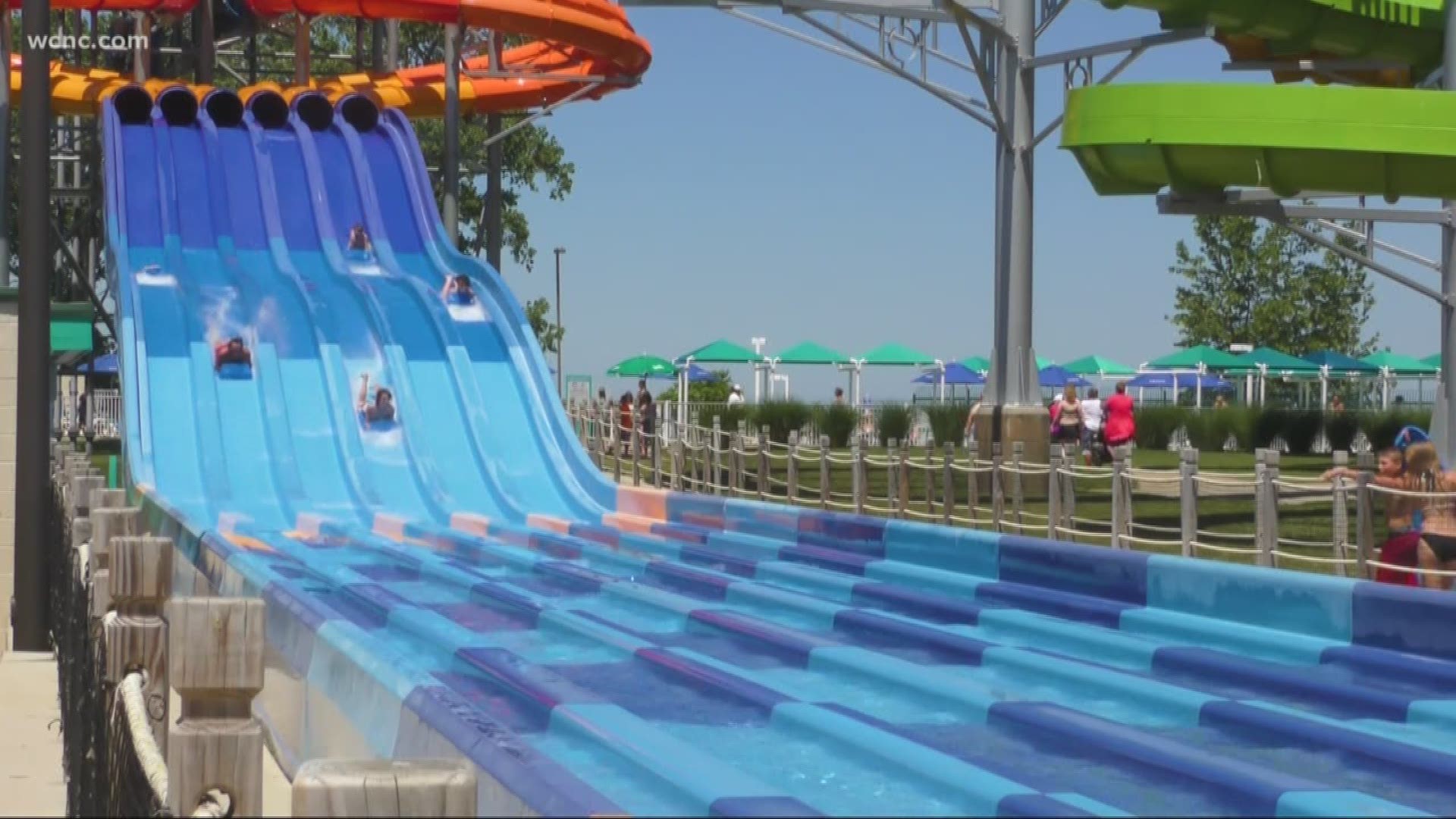 Carowinds announced Thursday that the longest mat racing slide in the Southeast debuts next summer at Carolina Harbor waterpark.

On Boogie Board Racer, guests will ascend to nearly 60 feet, grab a mat, and choose one of six lanes where they’ll wait for the green light to begin an exhilarating competitive ride. Racers will zoom through tubes, high-speed chutes and a thrilling 360-degree loop. A final drop brings them to maximum acceleration before they reach the finish lane to splashdown.

According to Carowinds, Boogie Board Racer is the first new attraction in Carolina Harbor since the waterpark was expanded and re-themed in 2016. The brightly colored slide will be located near the park’s newest roller coaster, Copperhead Strike. The slide was custom designed for Carowinds by White Water West, a Vancouver-based world leader in water park attraction design.

Also new in 2020 is Grand Carnivale, a nighttime international festival and street party celebrating global culture in grand scale, with signature beverages and a special menu. The Spectacle of Color full-scale parade is a highlight of the festival, with extravagantly decorated and brightly lit floats, and lavishly costumed street performers who will draw guests into the action, tossing beads as they travel through the park to the beat of lively music. The festival will run nightly June 13-July 5, 2020.

“The new Boogie Board Racer water slide will amp up the adrenaline in our world-class Carolina Harbor waterpark and our guests will crave its exciting twists and turns as they compete against friends in this fan-favorite racing attraction,” said Pat Jones, Carowinds’ vice president and general manager. “And we’re going all out with Grand Carnivale, the largest summertime event ever held at Carowinds. We’ve seen how families enjoy our fully immersive SCarowinds and WinterFest events in fall and winter, and we’re bringing that same sense of wonder and delight to this captivating new summer nighttime experience. These investments, along with the new Springhill Suites by Marriott at Carowinds which opens this fall, further strengthen our position as the premier entertainment destination in the Carolinas.”