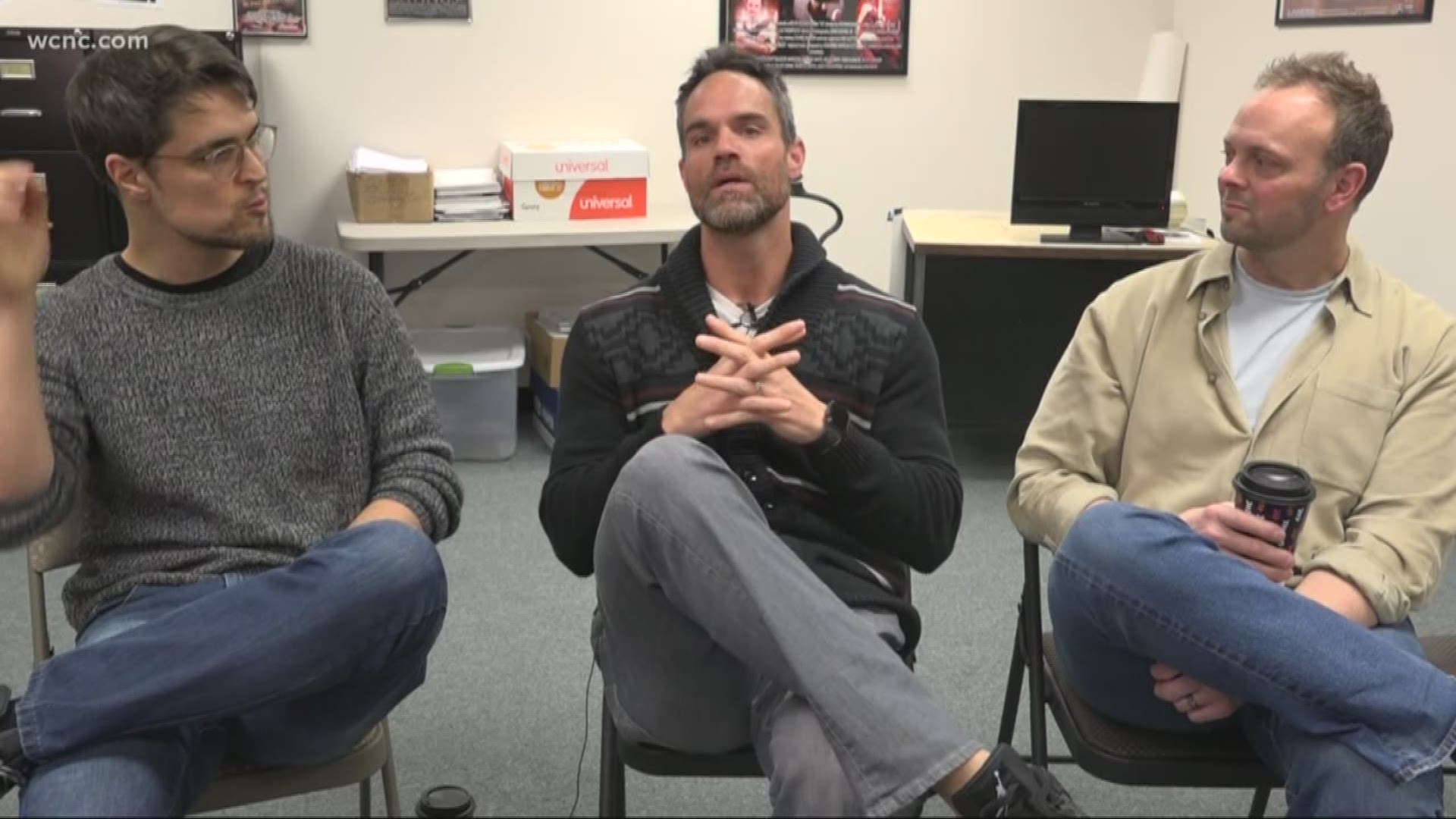 HICKORY, N.C. — Hollywood could be coming to Hickory.

The film will be based on the life of Peter Francisco, who was a Portuguese-born American who was an unsung hero of the Revolutionary War.

Francisco is remembered for his heroism in the Battle of Guilford Courthouse, where witnesses said he killed 11 British soldiers and pulled several of his own men to safety.

According to a statue in New Bedford, Mass., George Washington said, “Without him, we would have lost two crucial battles, perhaps the war, and with it our freedom. He was truly a one-man-army.”

“North Carolina, obviously, here in the South, we’ve got a lot of period locations that fit perfectly,” Bowman said.

Morgado said he is looking for locations that are authentic to the period but also original.

“Stories of this period, time are not new,” Morgado said. “So how do you bring something that is as accurate as possible but at the same time, with a different perspective?”

Wade, who is known for his role on Marvel’s Agents of S.H.I.E.L.D., said North Carolina seems to have the topography and history to possibly make the film here.

"This was just the natural fit, and then, of course, the tax incentives on top of it is just a great bonus,” Wade added.

The state legislature got rid of the film tax incentives program in 2015, and the productions left town.

Governor Cooper brought back the incentives program in the fall of 2017, which led to film-related spending in Charlotte totaling $9.9 million with 198 leads on projects last fiscal year.

Wade said he is excited to make this film and tell the story of this Portuguese-born American hero.

"For him not to be in our history books is bizarre to me,” Wade said. “So I'm hoping that we tell this story, and we tell it right and everyone knows who Peter Francisco is after this."

Morgado said if all goes according to plan, the team hopes to start shooting the film in September.