The 'Roar with the Lions Tour' will visit the Queen City in June. 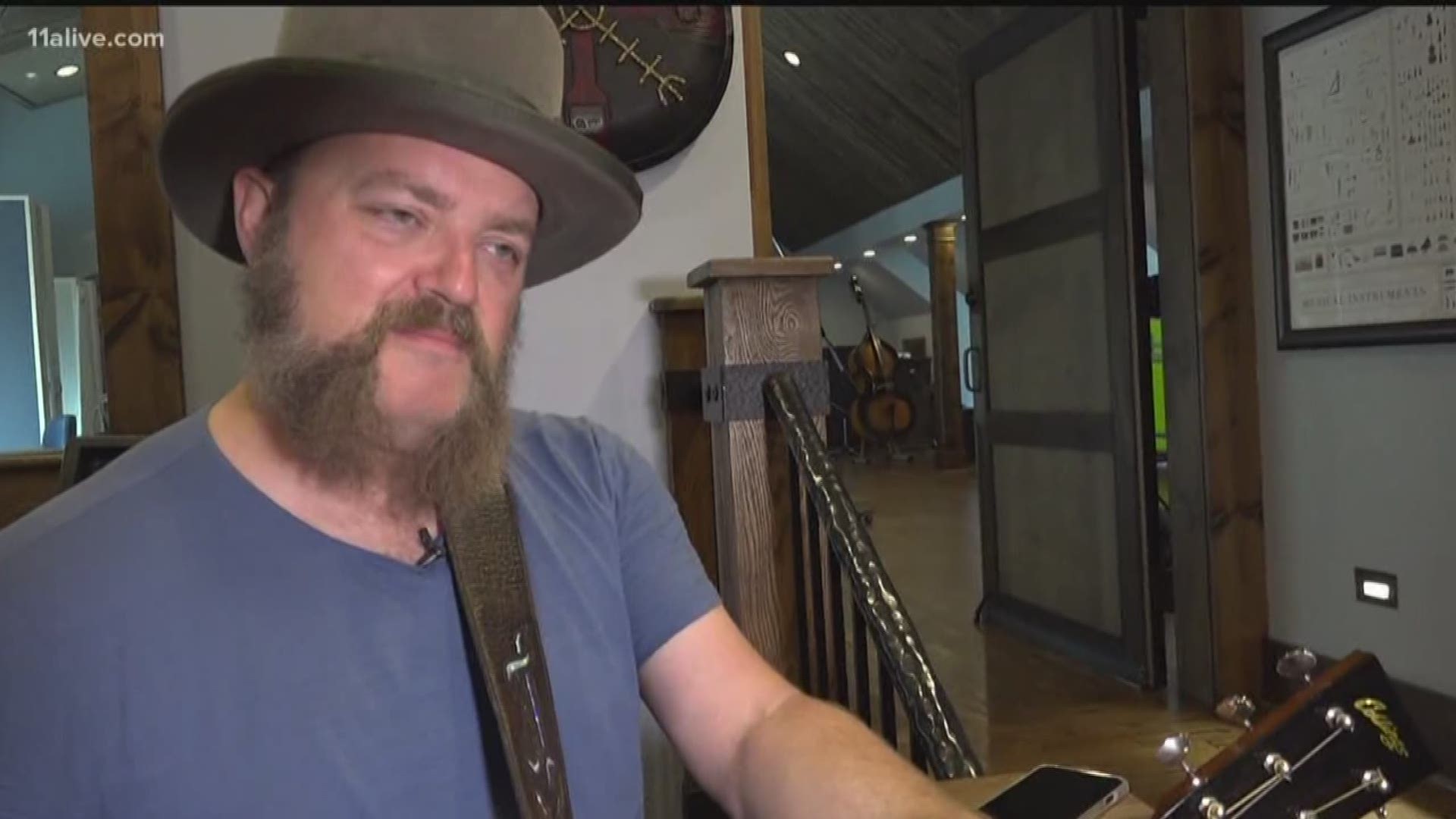 The summer 2020 “Roar with the Lions Tour” will feature music from the band’s entire discography mixed with a selection of genre-crossing cover songs.

“Our summer tour is inspired by the folklore surrounding the figure of the lion. I am a Leo, and all of the guys in the band are lions,” said Zac Brown. “They exemplify strength, courage, intelligence, and loyalty, and work in tandem to defend their territory and one another. The crowd is our pride – rooted in togetherness and fiercely loyal. They always show up for each other, no matter what, just like our fans always show up for us. We can’t wait to hear you roar with us!”

Citi cardmembers will have presale ticket access beginning Wednesday, Jan. 15 at 10 a.m. until Thursday, Jan. 16 at 10 p.m. at CitiEntertainment.com.

"The tour is grounded in the historic characterization of the lion, depicted as a symbol of strength, courage, and loyalty," said Live Nation. "Always counted upon to bring sunshine and warmth into the lives of others, lions are fearless, treating one another with dignity and respect, bravely walking through the forests they rule. At each show, fans can expect fiery performances and a rollicking good time."