It’s a spin on the cobbler concept 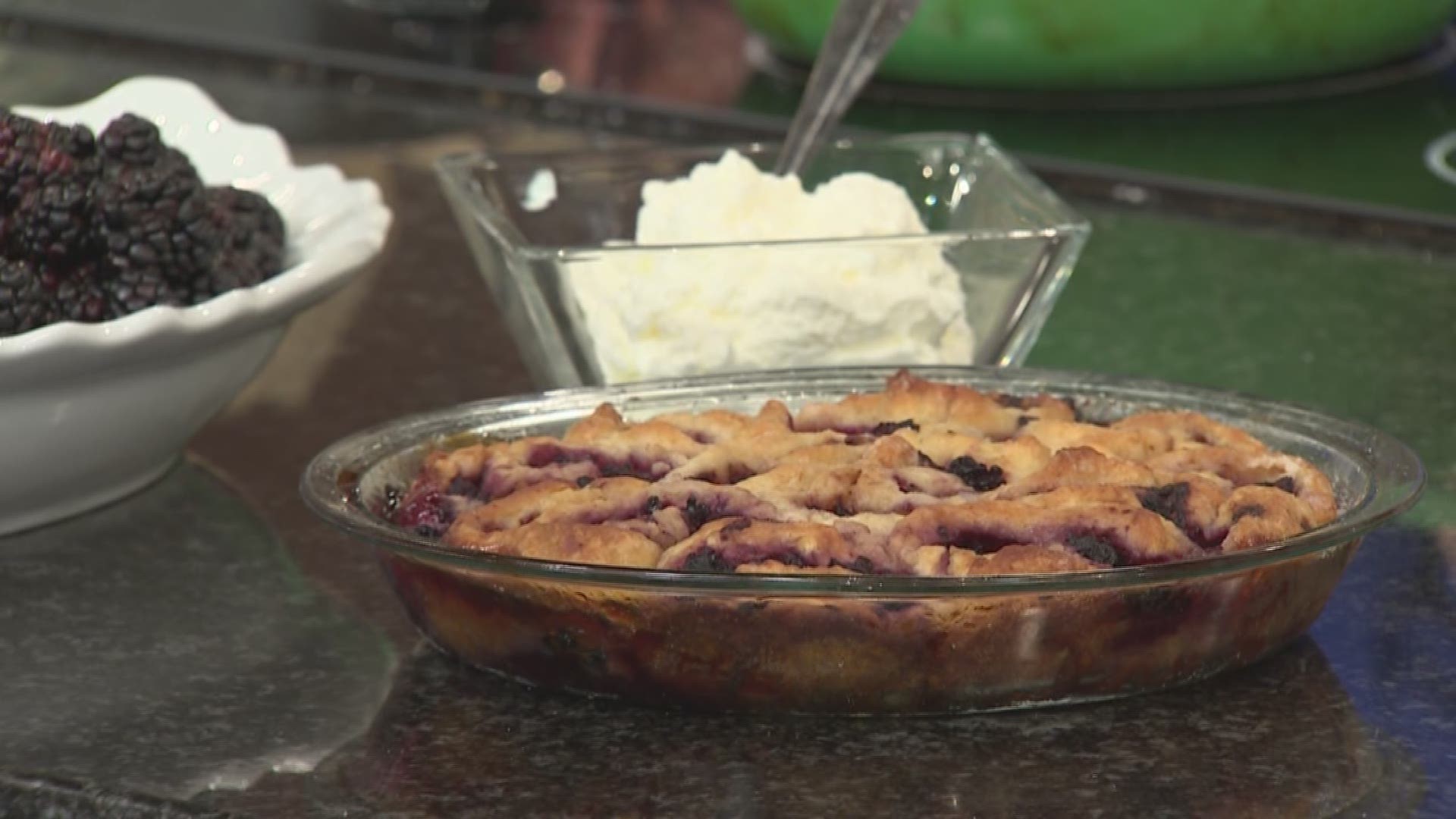 From FRUIT: A Savor the South Cookbook

This rolled-up berry-filled spin on the cobbler concept was once as common as upside-down cake is today. Its popularity faded away but what a worthy treat to bring back! Biscuit dough is rolled out into a thick sheet, spread with melted butter, studded with plump blackberries, and sprinkled with sugar. Then it’s jelly roll time in which you roll the far edge toward you and form a plump, lumpy roll which bakes until golden and surrounded by little rivers of syrup. You can slice it or simply scoop it out into bowls --- either way, enjoy it with a simple blackberry sauce and a generous portion of vanilla ice cream or whipped cream.

For the Roly Poly

For the Blackberry Sauce

Heat the oven to 400 degrees F. In a large bowl, combine the flour, sugar, baking powder, and salt. Stir with a whisk or a fork to mix everything well. Chop the butter into small bits and scatter them over the flour mixture. Toss well, and then use a pastry blender, two knives, two forks, or your hands to work most but not all of the butter into the flour. Pinch, press, and squeeze to made a raggedy, lumpy mixture with pea-sized bits of butter still showing. Add most of the milk and use your hand or a big spoon to transform the dry mixture into a dough. Turn it out onto a flour counter or cutting board and knead gently about 5 turns, until you have a nice soft dough.

Set the dough on a large, floured sheet of baking parchment, big enough to line an 11 x 17 sheet pan. Roll it out into a rectangle about 10 by 12 inches and about ¼ inch thick. Pour the melted butter over the center portion of the dough, and spread it out evenly, leaving a 1-inch border. Scatter the berries over the buttered dough, and arrange them somewhat evenly, leaving a 1-inch border all around the edges. Sprinkle the 1 cup of sugar evenly over the buttered dough and berries.

Reaching over the berry covered dough to the far edge, gently roll the dough toward you, enclosing the sugared berry filling and making a big fat roll. Roll it as tightly as you can, using the parchment paper to help you manage the unwieldy shape. Stop rolling when the open edge is on the bottom, and let this be the center seam underneath the roll. Carefully transfer the roll on its parchment paper bed to the baking sheet. Bake at 400 degrees until the roly poly is nicely browned and firm, and the doughy center of the roll is cooked through, about 30 minutes.

While the roly poly is baking, make the blackberry sauce. Combine the 1 cup of blackberries, water, and sugar in a medium saucepan and bring to a boil over medium-high heat. Stir well and adjust the heat to let it boil gently. Using a potato masher or a large metal slotted spoon or a big fork, mash the berries to release their juice as they cook. Cook for 5 minutes, stirring and mashing occasionally, or until the berries have released their juices and have formed a lightly thickened sauce. To remove the seeds, press the berry mixture through a fine-mesh strainer over a bowl and scrape the rounded outside of the strainer to capture every drop of the rich, sweet berry sauce. Set aside until serving time.

When the roly poly is ready, remove it from the oven. Let it cool for at least 10 minutes. Slice and serve hot or warm, or at room temperature, with the sauce dizzle dover each slice. Serve with ice cream or whipped cream on the side if you like.

Recipe may be reprinted with the following credit:

From FRUIT: A Savor the South® cookbook

Copyright © 2017 by the University of North Carolina Press.

Used by permission of the publisher 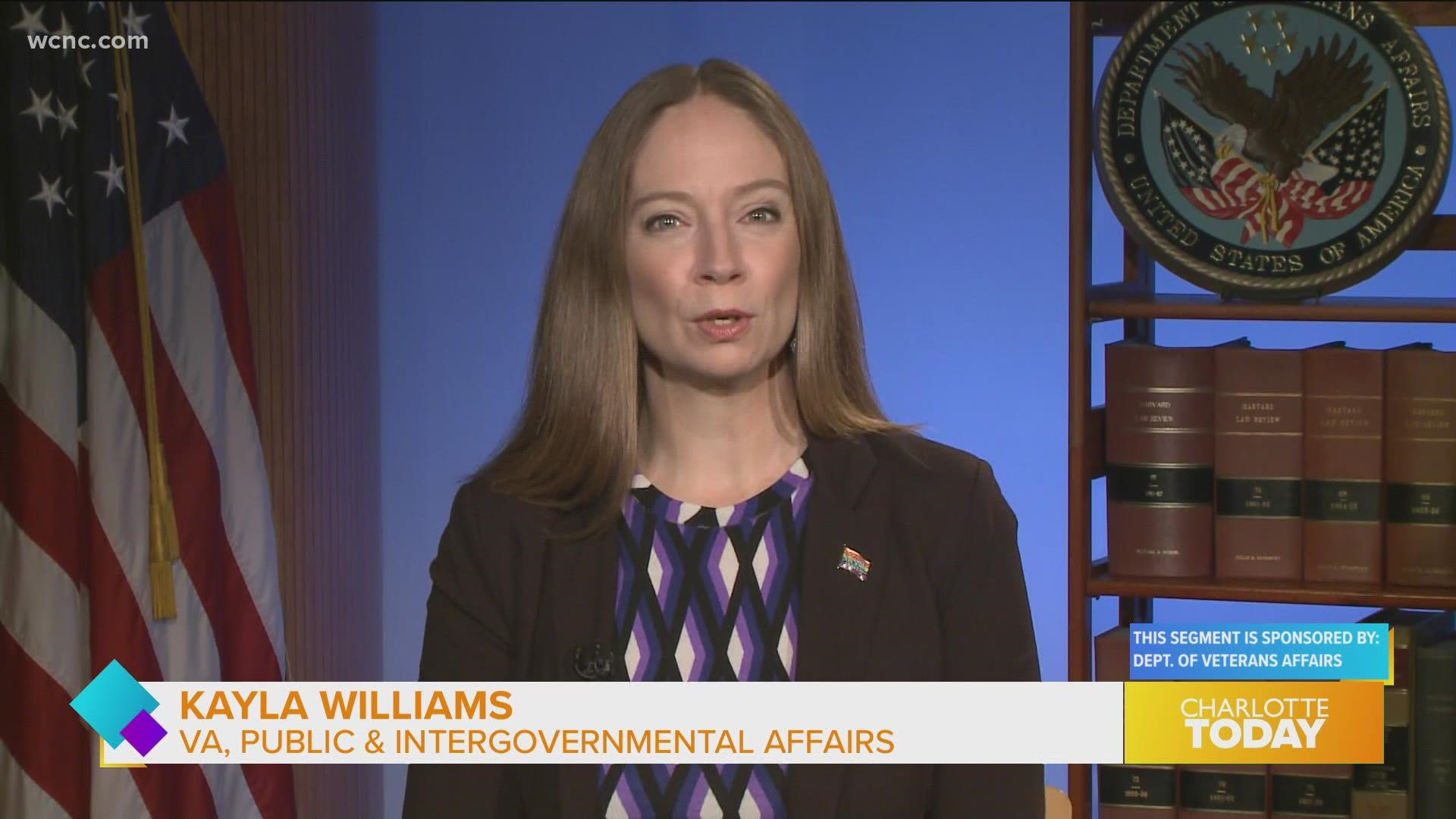