Deadliest Catch crew hopes to haul in some Emmys 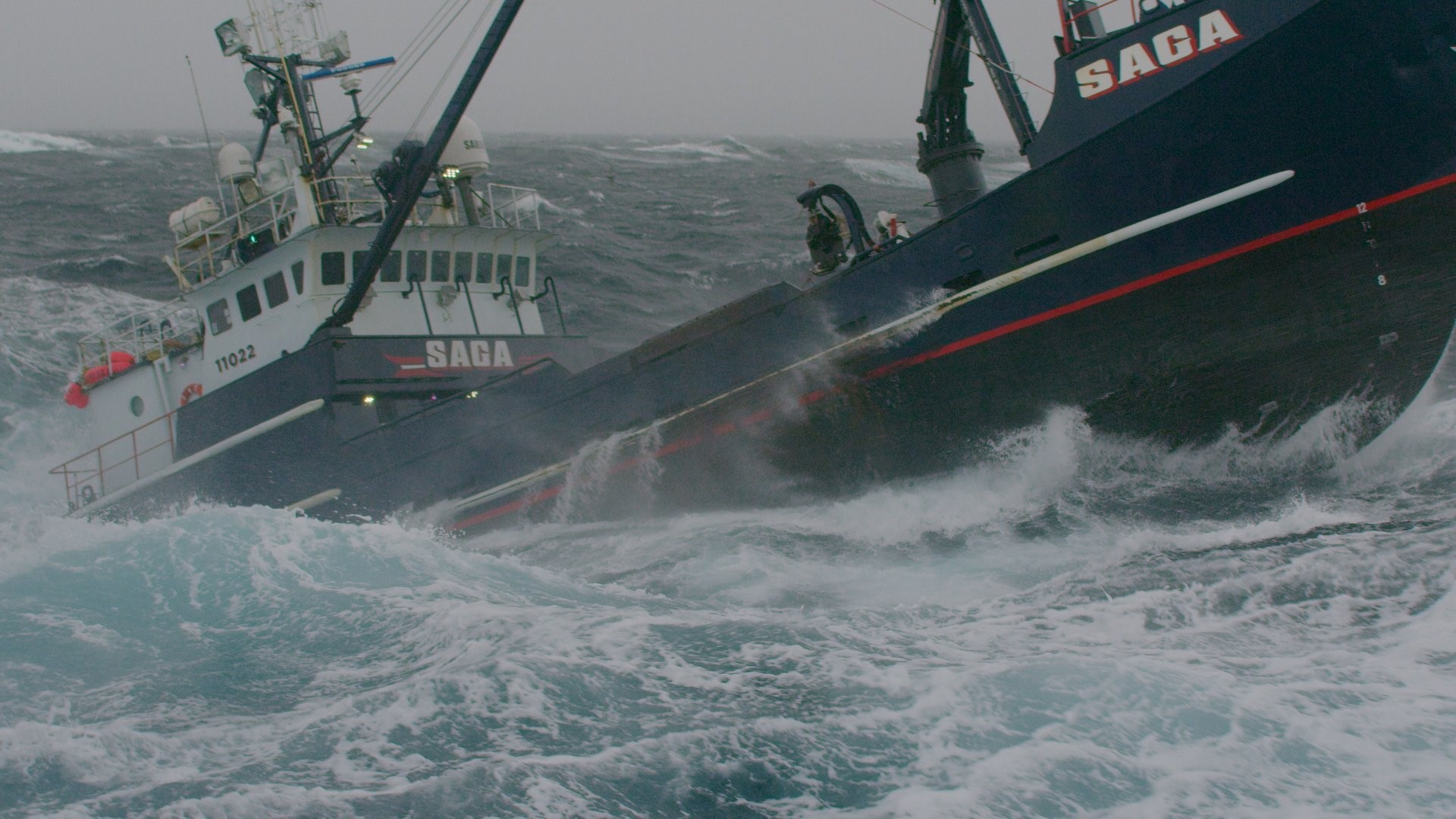 SEATTLE — Evening has been a fan of Deadliest Catch for its entire 15 years and we’ve got the stories to prove it.

We hung out with the late/great Captain Phil Harris of the Cornelia Marie in 2006. We got Captain Keith Colburn to share his favorite seafood recipe with us aboard The Wizard in 2013. It was halibut. Not crab.

Jake Anderson gave us a tour of The Northwestern in 2015 and talked about his book Relapse, which chronicled his battle with drug addiction. We even burned rubber with now-retired Captain Jonathan Hillstrand, of the Time Bandit, a few years ago at his Maple Valley Home.

Longtime cast member Captain Sig Hansen will be a presenter and his daughter Mandy - captain in training - may present as well. We all want to know what they’ll wear to the podium. Rubber bibs? Life jackets? Does Grunden’s make a tux?

We wish Deadliest Catch luck and hope the Catch crew hauls in three more trophies to add to the 16 they already have.