The teen went viral last fall in a video where she sang her order at a McDonald's drive-thru. 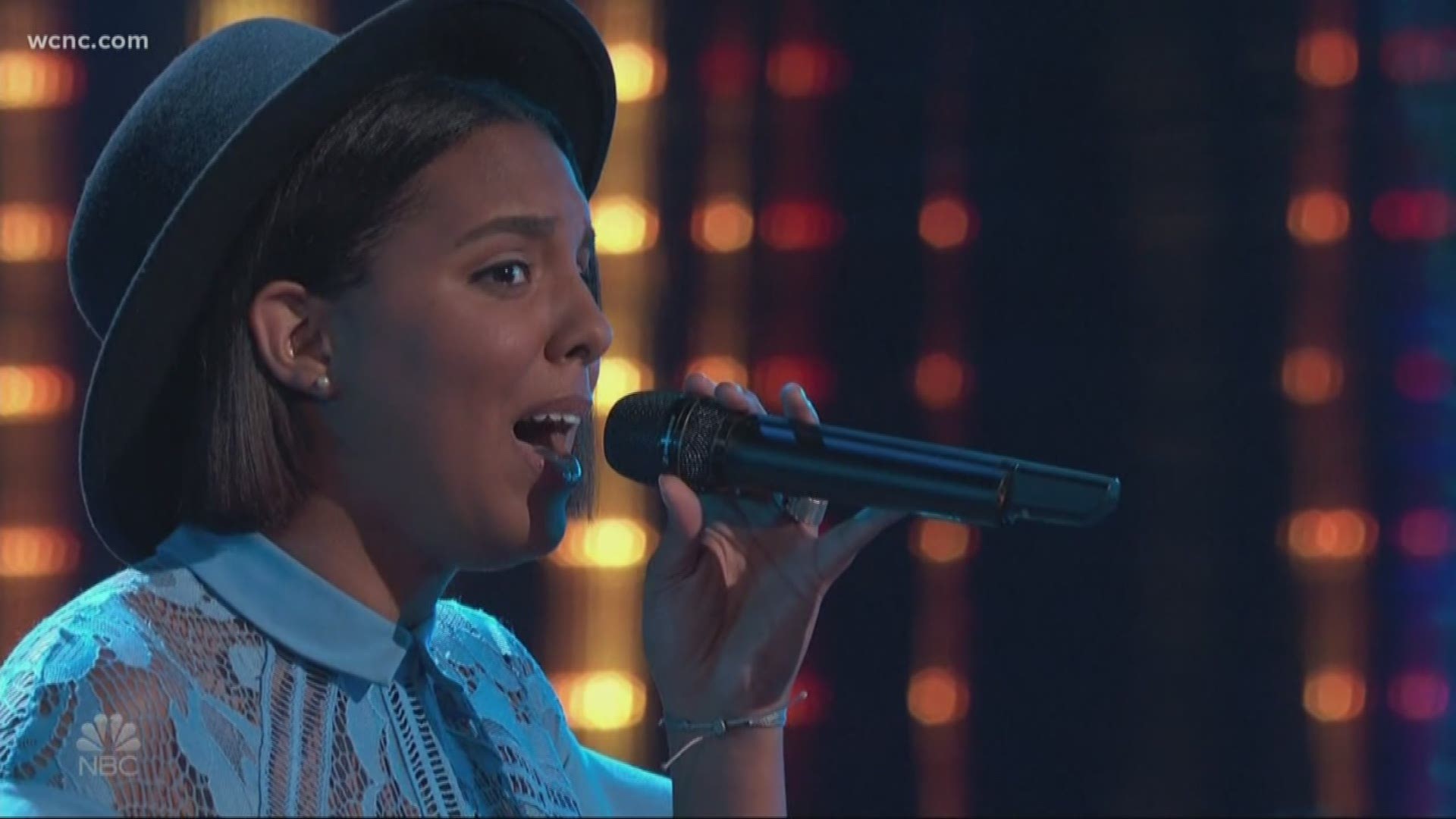 SOUTH CAROLINA, USA — South Carolina teenager Cecily Hennigan is one of this season's contestants on NBC's The Voice, on Team Blake.

The 16-year-old first went viral last fall after posting a video where she sang her order at the McDonald's drive-thru.

On March 18, Hennigan's blind audition for The Voice aired. She sang "Foolish Games" by Jewel, prompting a chair-turn from judge Blake Shelton.

March 18 is the final night of the blind auditions. Hennigan and the other contestants will officially start the competition next Monday, Mach 25 with the first battle round.