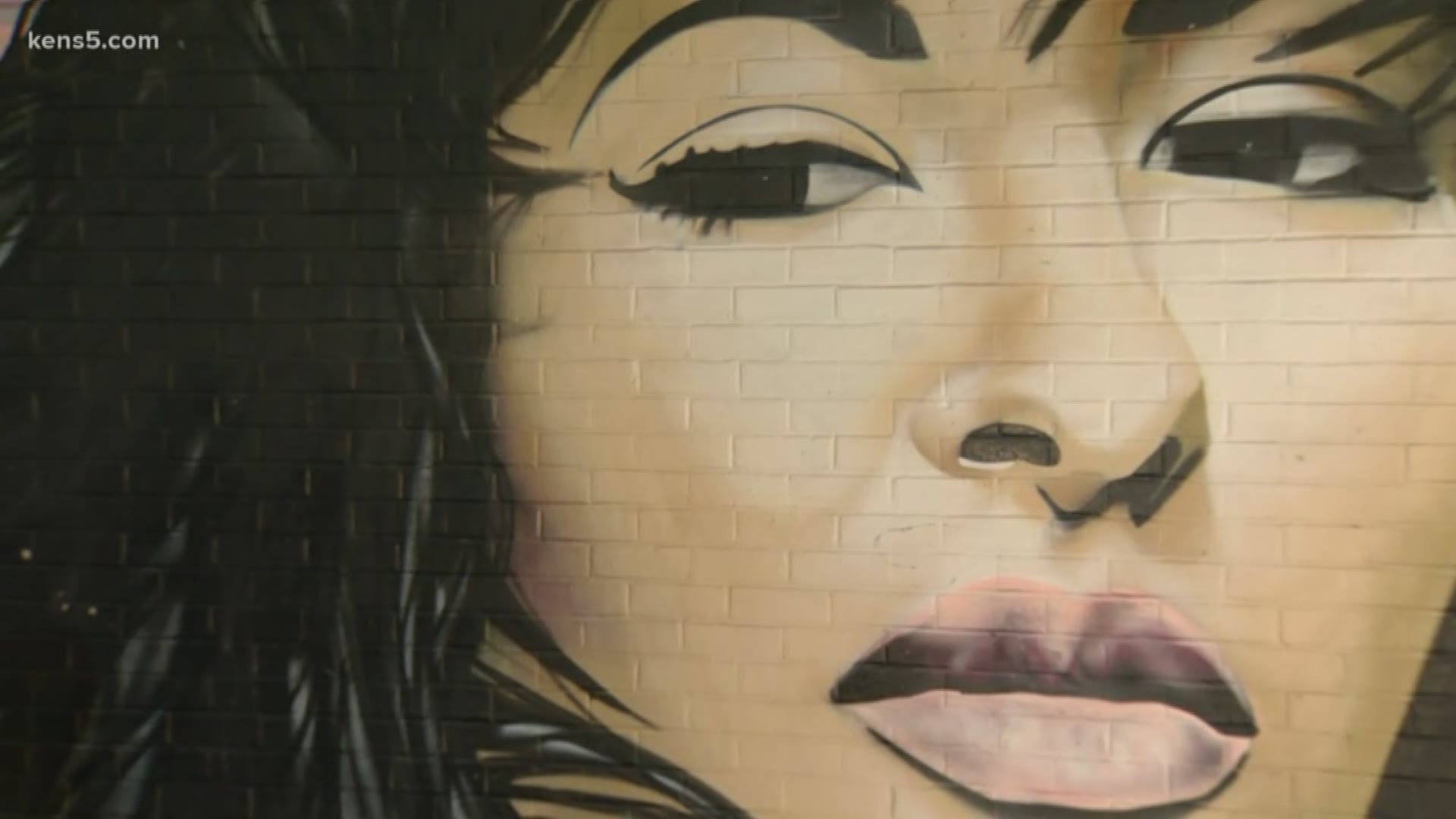 SAN ANTONIO — Texas could celebrate Selena every year on a holiday in her honor. A state lawmaker filed a bill Tuesday to create "Selena Quintanilla-Pérez Day."

"I mean, they have days for everything else," one Selena fan said.

Rep. Ramos said the holiday would honor Selena's contributions to Tejano music. It has been 23 years since her tragic death, and yet Selena is still popular today. Elva Rendon still sells CD's of Selena at Tejano Lou's at Market Square.

"On girls, she is one of the ones that sells the most, actually," she said.

The bill was just filed Tuesday. It still has to go through other hurdles before it becomes law. If it passes, the first Selena day would be April 2020. 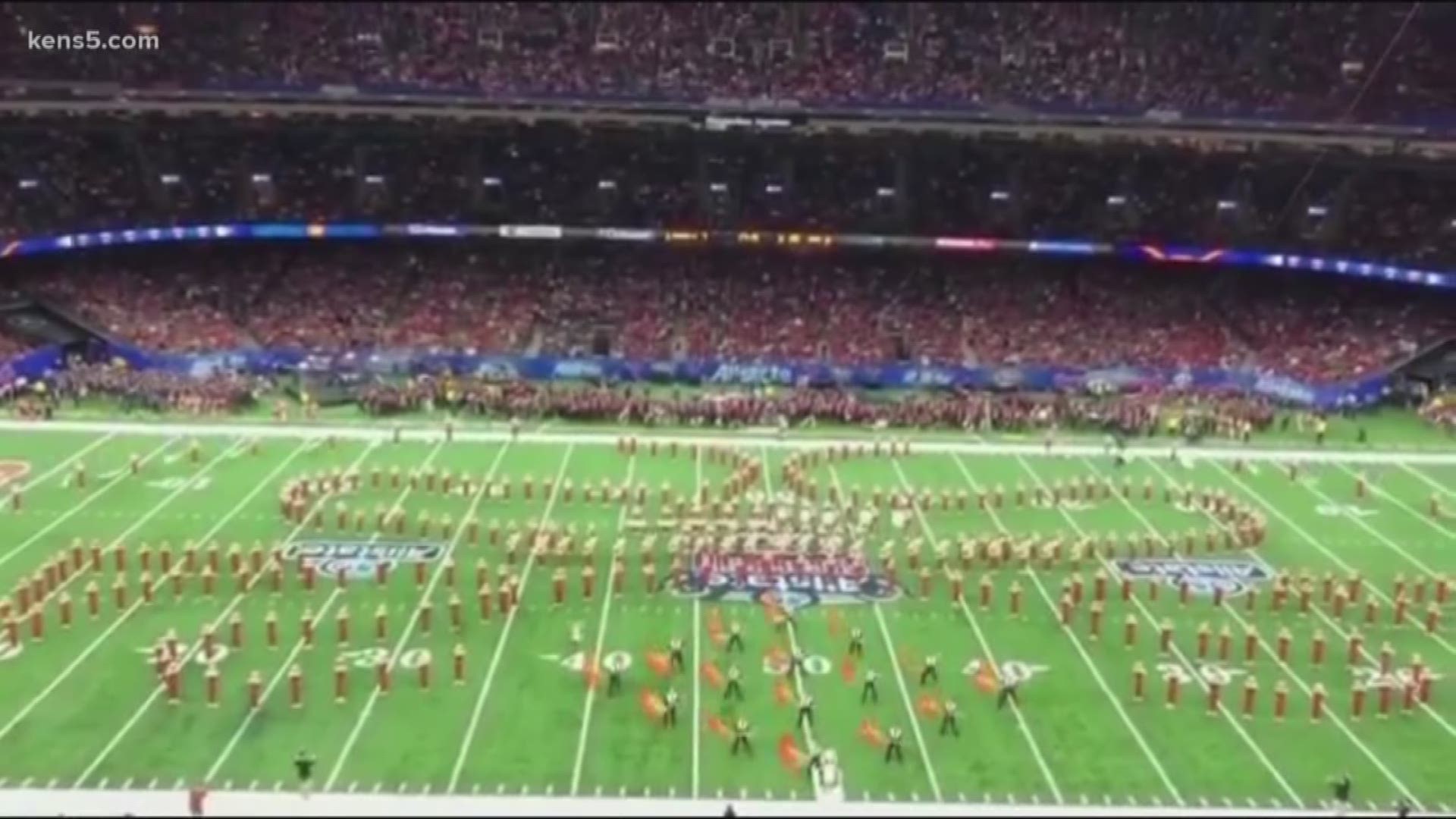