Waxhaw family receives holiday card order, but it's not of them

Mix-ups sometimes happen. A Waxhaw family ordered 40 Christmas cards online, but they received 80 cards and none of the cards were them. Now what? 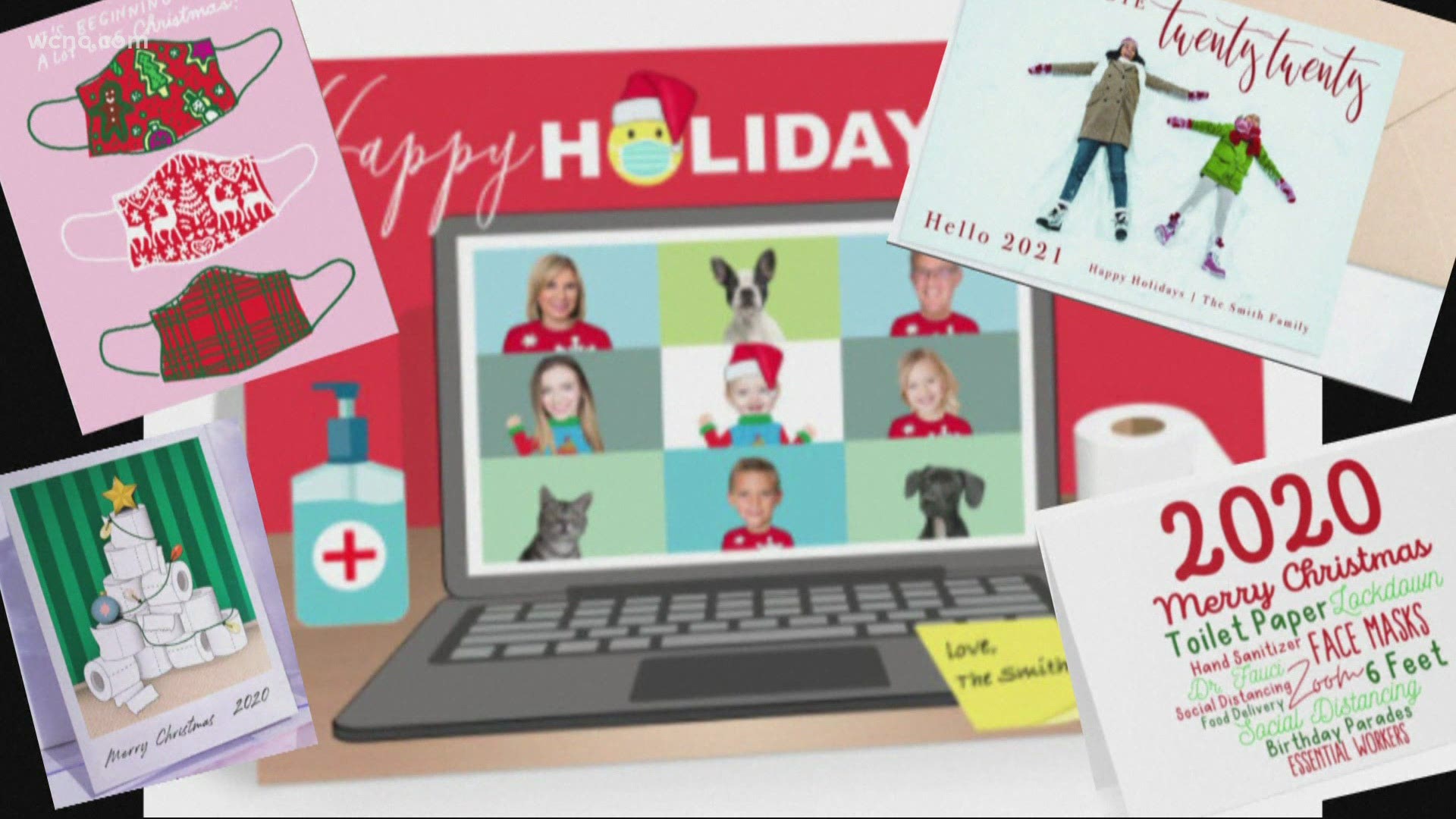 WAXHAW, N.C. — How about a consumer story that may just put a smile on your face at the end?  A local family ordered holiday cards through an online service as many people do, but what they received in the mail, took them by surprise.

It’s a holiday tradition for millions, getting the picture, (which isn’t always easy), and then choosing it, printing it, ordering it, then getting it out on time.

“So I had a picture taken when we went to get a Christmas tree, slapped it on a card, and did the whole thing in the car,” said Christy Nerell.

It was a simple plan so she thought, but remember, nothing in 2020 has been simple. A few days later she got the cards, sort of.

“It’s actually two random families, we got a pack of 40 of one family and a pack of 40 of another family, we only ordered 40, but got 80 and neither of them were us,” Nerell said.

Nerell contacted the company, Printerpix, www.printerpix.com and they sent Nerell back an email saying they’d get back to her “as soon as possible” and to allow “2 to 5 business days”. But then, a seemingly small Christmas miracle arrived in the form of a Facebook message.

RELATED: How to manage holiday debt in 2020

“One family lives in Colorado, the other in Baton Rouge, and the one in Baton Rouge tracked me down on Facebook and said he could tell it was me by my Facebook picture,” Nerell said.

“And I literally said, I am not sure if your order is messed up, but I think we have your cards,” said Scott Perrien from Baton Rouge who sent that Facebook message to Nerell.

Perrien said his kids were on the card -- and his dog, too.

Both families agreed not to wait for the company to fix it, they decided to mail each other their cards at their own expense.  The consumer lesson here? Research these card companies, not all of them out there have great reviews or good customer service, especially during COVID, and mix-ups sometimes happen, even to the best of companies.

“So he is sending our cards today and we are sending his today, and we were joking that we will have to be on each other’s Christmas card lists forever, cause we are 2020 Christmas card buddies,” Nerell said.

WCNC also contacted PrinterPix about the mix, but no response, other than an automated “we received it”, has been received at the time this article was written.