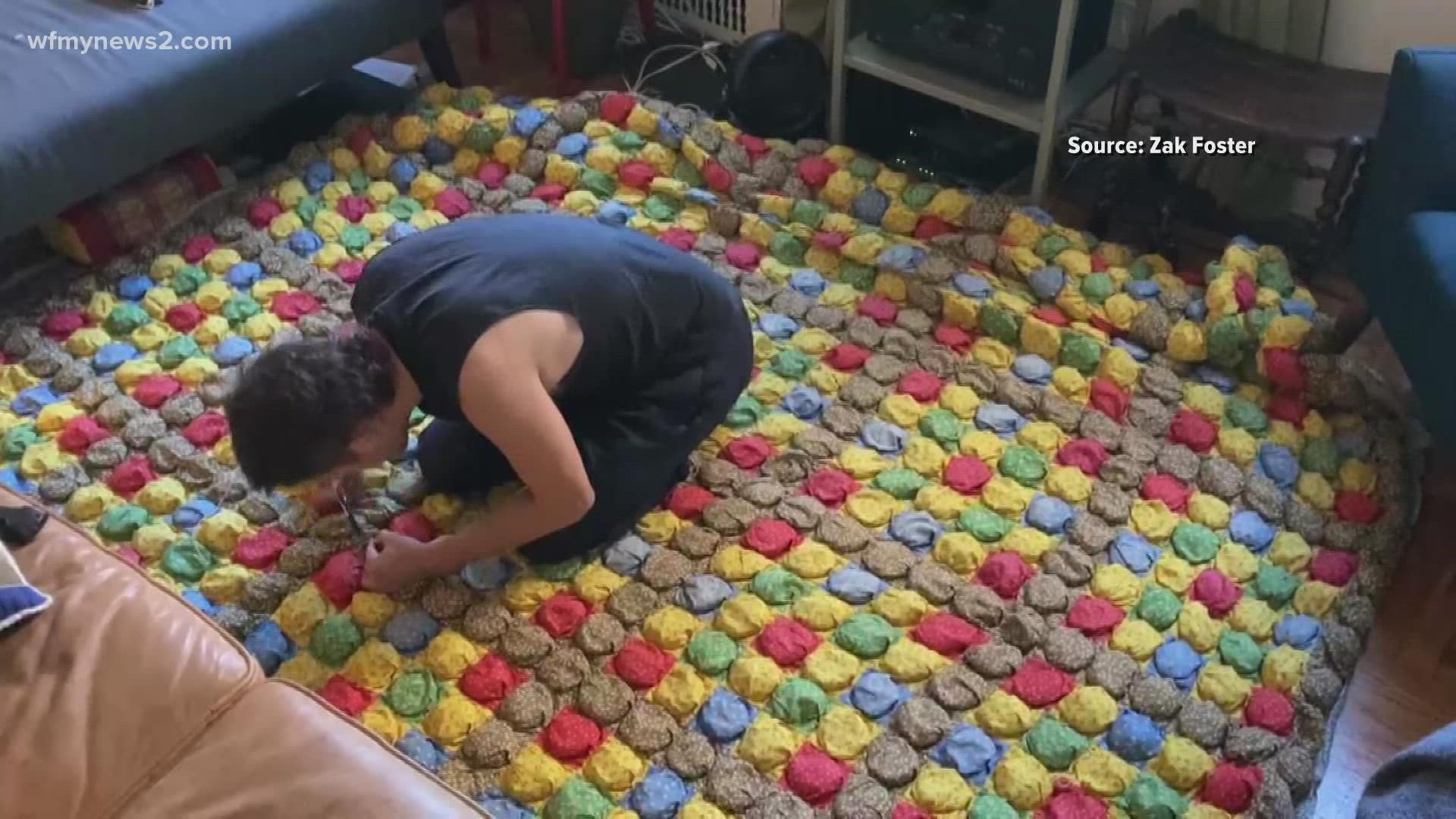 CLEMMONS, N.C. — Every year the Met Gala has a theme, and this year's theme was "The American Dream."

And there was not an outfit that fit that theme more than a small town artist moving to the big city to chase his dream.

From Clemmons to New York City, the Triad's very own Zak Foster helped design one of the most talked-about outfits from last night's Met Gala.

Zak told us never in his wildest dreams did he think one of the quilts he designed would make its way to the red carpet.

But it did, and not only did Zak's design appear on the red carpet, it was accompanied by the couple the people wanted to see most. 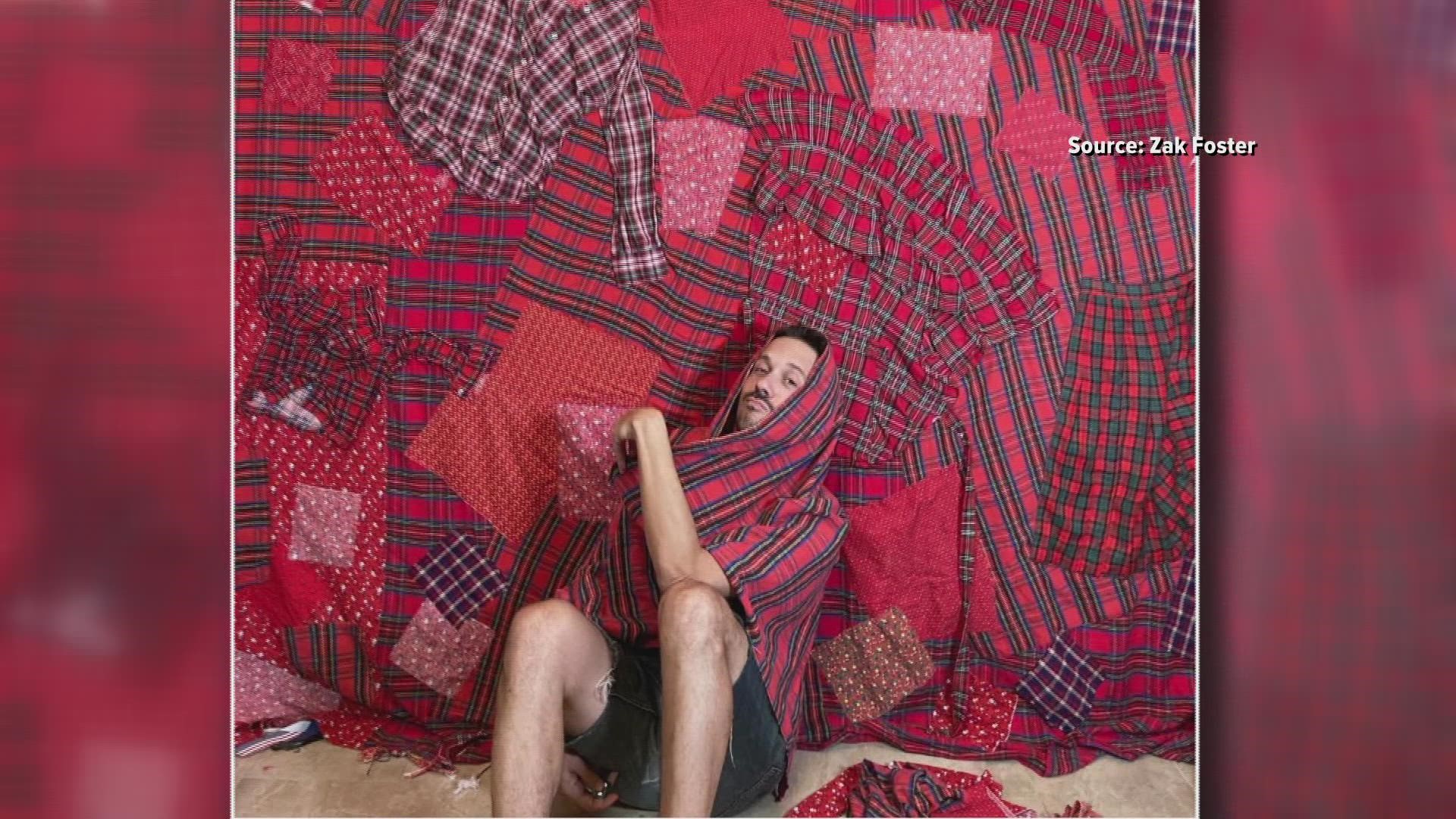 "It's just a dream. We see Rocky step out in the quilt and he's all bundled up like a robe. And he's walking on the carpet and then he's walking up the stairs. Rhianna's smiling, everyone's having a good time, and he gets halfway up and he's just like boom. And he holds it up and that's when you see my contribution for the first time," Foster said.

Zak Foster has been making quilts for the last ten years. During that time, his work has gotten quite the attention. So much so he got a very special call from fashion designer Eli Russell Linnetz two weeks before the event.

"He (Eli Russell Linnetz) had that vintage puffy quilt that everyone saw ASAP Rocky wearing. And he was like, we need a back for it because the back was just plain grey, we really like your style and like what you do. We'd love if you could make something that would really stand out on the red carpet. So that red side you see is all mine."