After a 3-year-old got stuck in a shopping cart, the jaws of life had to cut her out

What was supposed to be a quick trip to the grocery store turned into a lesson that will last a lifetime. 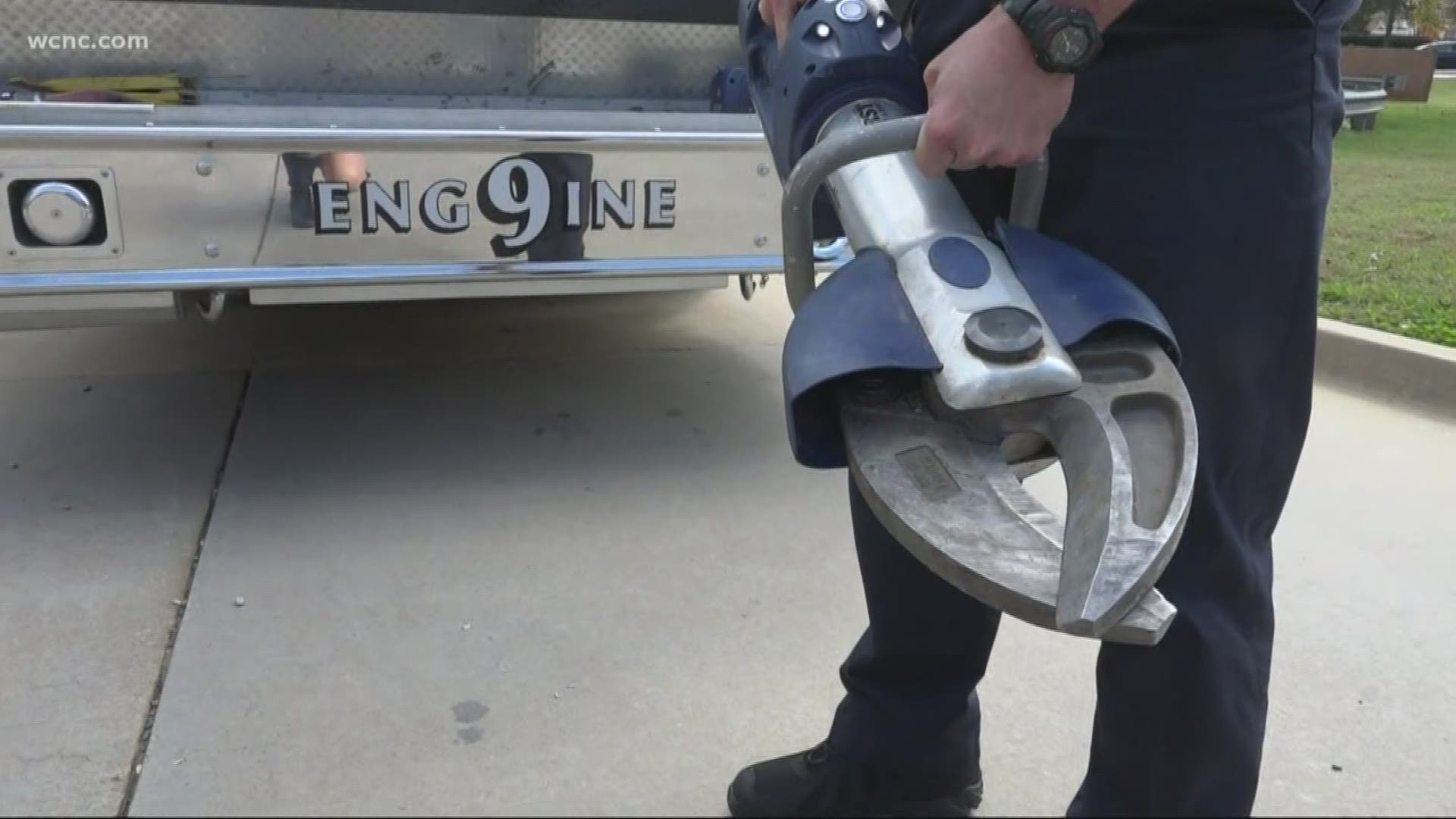 CHARLOTTE, N.C. — A Charlotte mom is searching for a woman she’s calling an angel after the woman stopped to help her and her daughter at a south Charlotte Harris Teeter store.

Virginia Moore says she was shopping with her 3-year-old daughter Saturday at the Rea Farms Harris Teeter store.

“It was supposed to be a quick five-minute shopping trip," Moore said. "So I was like, you don’t need your seatbelt, we’re just going to be in and out."

Then what was supposed to be a quick trip to the grocery store turned into a lesson that will last a lifetime.

“I turned around for like all of a second and she has somehow wedged herself under the race car seat,” Moore said. “I think what happened is she dropped her cookie into the basket where her feet are and she bent down to try and get the cookie, and so when she bent down her knee got jammed underneath the green seat.”

When that didn’t work, firefighters at nearby Charlotte Fire Department Fire Station 9 answered the call, cutting the 3-year-old out of the cart with the jaws of life.

“It was I think maybe two or three clips and then they were able to essentially pull the front of the shopping cart where the wheels are," Moore said. "They were able to pull that off and then she slid right out."

She said, luckily, her daughter was not injured.

Moore told NBC Charlotte the true hero is a stranger who stopped to help, spending more than 20 minutes occupying the toddler’s attention, while rescue crews worked to free her.

“Had it not been for her, I think Emerson would have been hysterical,” Moore said.

She wanted to thank the woman, but Moore said the woman left before she could. So over the weekend, Moore posted her story to the popular mom’s Facebook group, M2M, hoping to find her.

“She was so kind and that it was really appreciated and Emerson, she kept her so calm," Moore said.

Moore says a Harris Teeter employee also gave her daughter a stuffed animal and says all of the employees were kind and supportive. It's kindness she said she never expected for a mom who made a mistake.

Overcome with gratitude, she’s now sharing her story, hoping to save other moms from making the same mistake.

“They do have those seatbelts on the shopping cart for a reason,” Moore said. 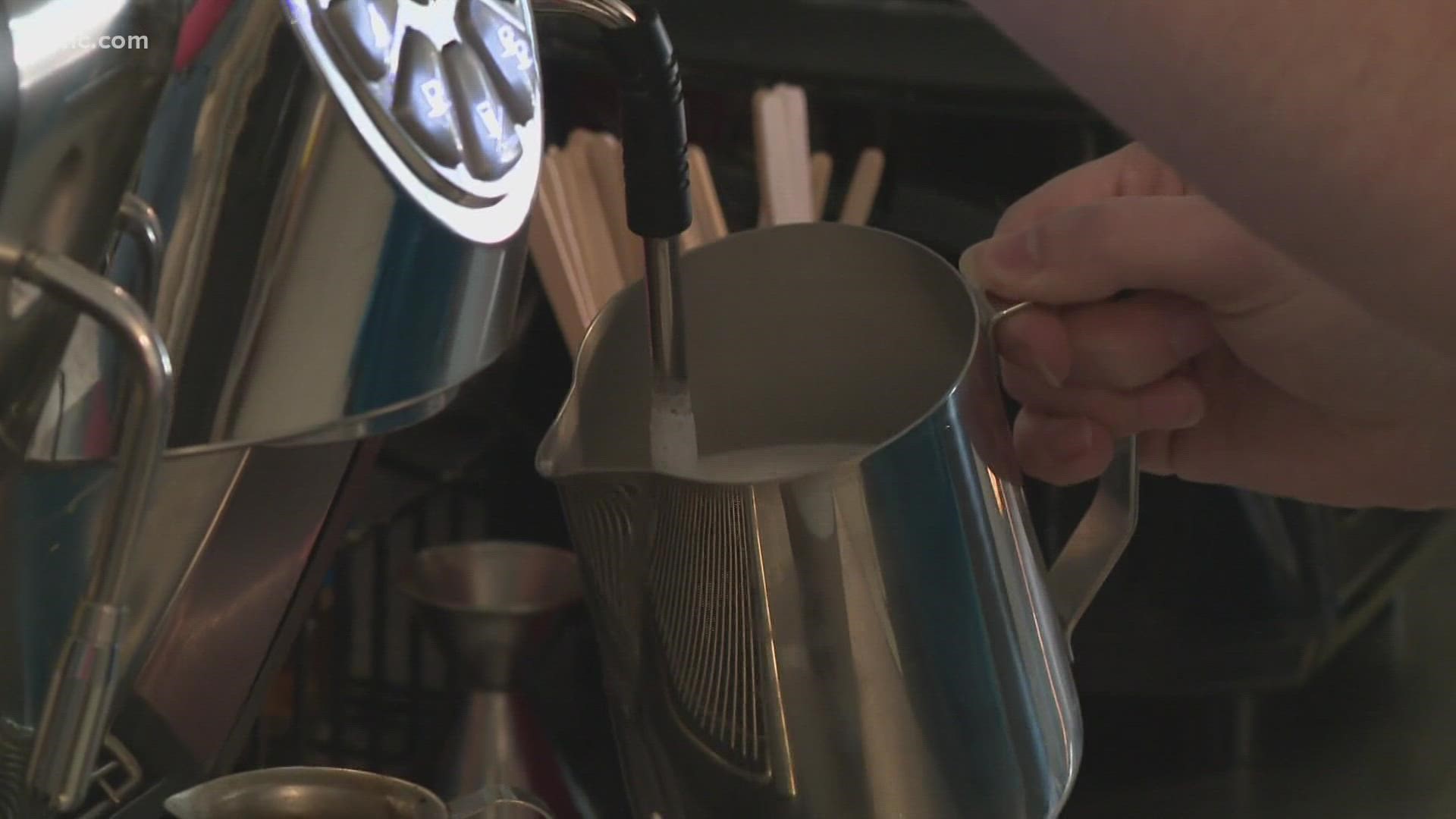