Programs to help ex-offenders transform their lives are critical, and that's why more are being designed in Mecklenburg County. 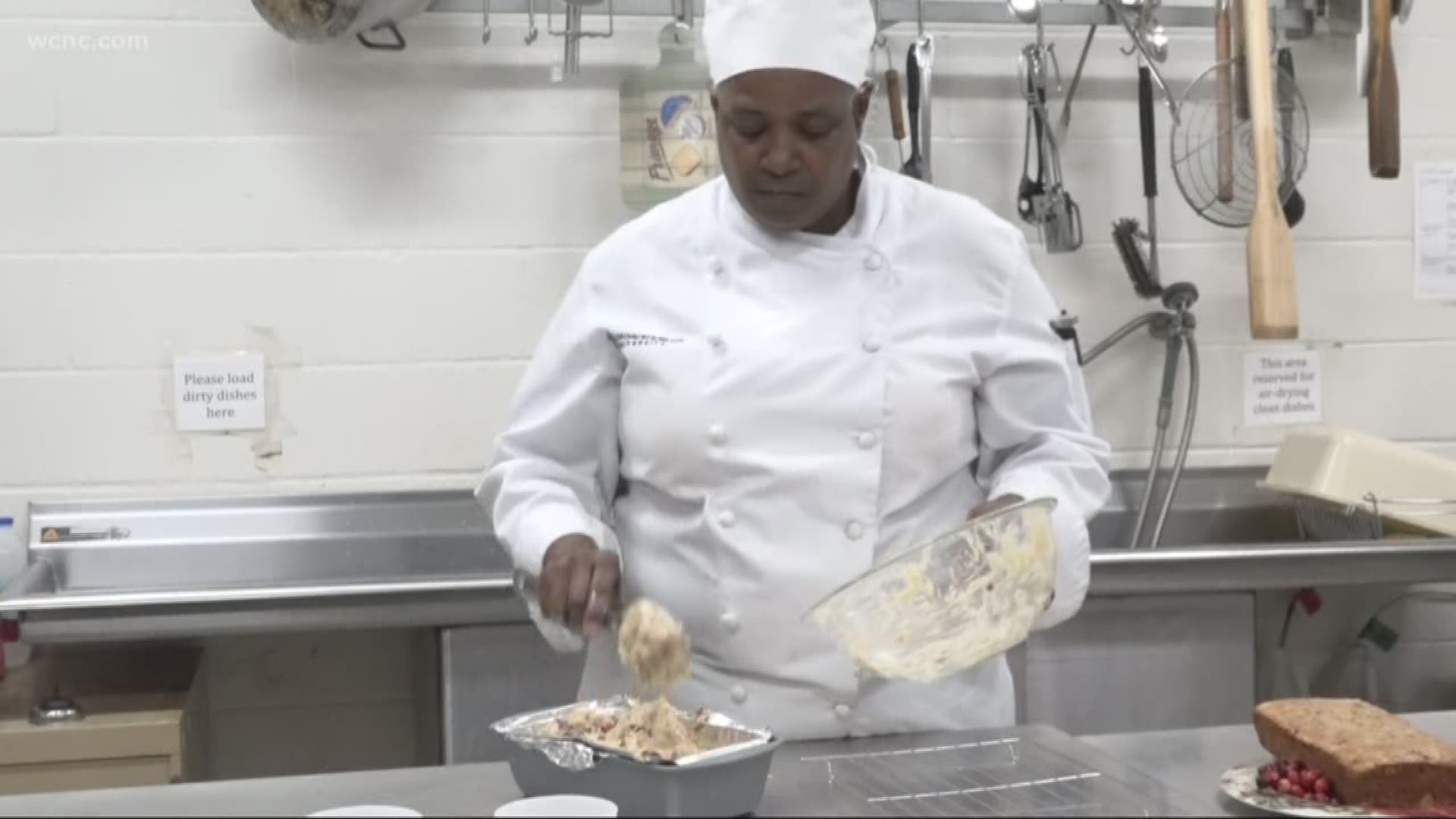 CHARLOTTE, N.C. — In the first 30 days of being released from jail in Mecklenburg County, 93 percent of people are re-arrested.

A Charlotte woman is partnering with county officials to reduce that number by creating a program that helps ex-offenders rebuild their lives once they are free.

Programs to help ex-offenders transform their lives are critical, and that’s why more are being designed in Mecklenburg County.

Kim Alexander is planning to open Micah’s bakery in uptown. She believes this bakery will give ex-offenders an all-new mindset – paving the way to successful entrepreneurship and stopping the cycle of re-offending.

Alexander knows what it’s like to start over. At a young age, she was physically, sexually, and mentally abused. Then during Hurricane Katrina, she lost everything.

“Through all these difficulties I felt imprisoned, I didn’t have any way out, I succeeded at a lot of things but I still felt emptiness," said Alexander.

But Alexander doesn't feel empty when she cooks. That’s why she moved to Charlotte to enroll in a culinary program at Johnson and Wales.

It took almost a decade to rebuild her life, but now, Alexander has found a new purpose -- helping ex-offenders rebuild their lives through cooking.

North Carolina currently has 55 prisons across the state – housing 37 thousand inmates. The number of inmates has dropped by 3,000 since 2011, according to Hope Marshall from Mecklenburg County.

Marshall said part of the reason for the decline is that re-entry programs are addressing the needs of ex-offenders that actively participate.

”When they are in a program they typically are working with people who can help identify needs that maybe they’re not aware of," said Marshall.

That’s the reason Alexander is partnering with the county to start Micah’s Bakery The goal is to help ex-offenders from the moment they get out of prison to have equal pay and an opportunity to start their own business.

The two-year program will also teach them how to prepare authentic bread, learn education and economics, and have a healthier lifestyle.

Alexander is accepting 12 ex-offenders to participate in the two-year mentorship program to reduce crime and save lives once the bakery opens in March 2019. The starting pay is 15 dollars an hour.