The first tests for how the chief bridges differences will come early next year, as Charlotte hosts the NBA All-Star Weekend, CIAA Tournament and ACC Tournament all in a four week span. 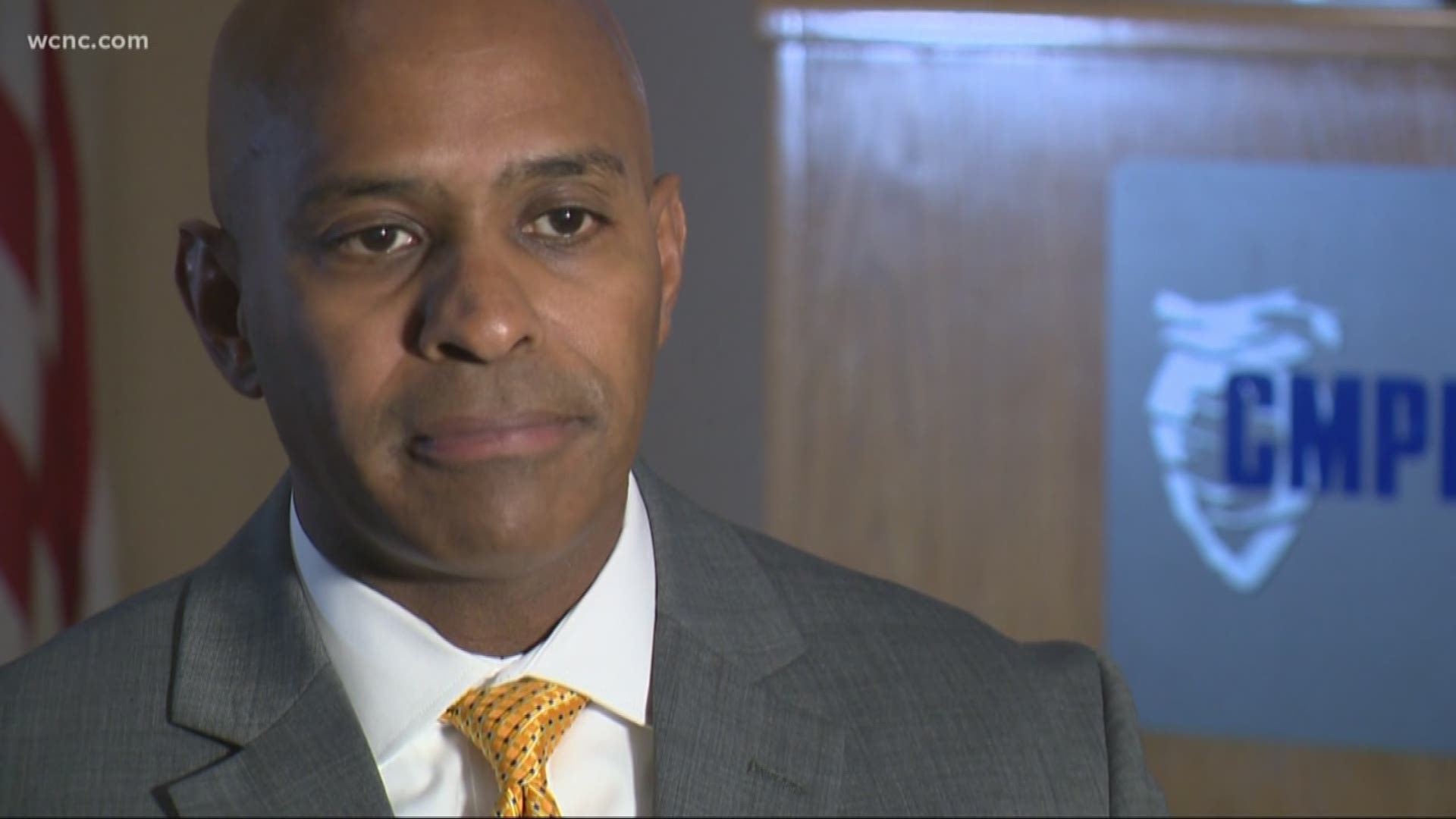 CHARLOTTE, N.C. — Charlotte-Mecklenburg Police Department Chief Kerr Putney is getting a jump start on preparations for the 2020 Republican National Convention.

Putney is kicking off a series of meetings to include various stops around town in the hopes of gaining feedback from community members from "all walks of life" to bridge difference across the Queen City.

According to Putney, he's rolling up his sleeves and calling Charlotteans from all corners of the city to join him in conversations he says could get tense and tough.

"It's important now because we're divided as a country, everybody's seen the elections and people are very spirited about that," Putney said.

Ahead of the RNC in 202, one of Putney's goals is to avoid clashes with protestors like those of September, 2016 after the officer-involved shooting death of Keith Scott.

"I think we've been making some progress over of the last few years having conversation about it... nipping it around the edge talking about implicit bias and so forth," Putney said. "This is a deeper dive into that."

Putney says this deep dive will involve about 150 ambassadors, leaders, residents and activists -- "people who speak specifically to our culture, our history as a city and all that we have to celebrate." 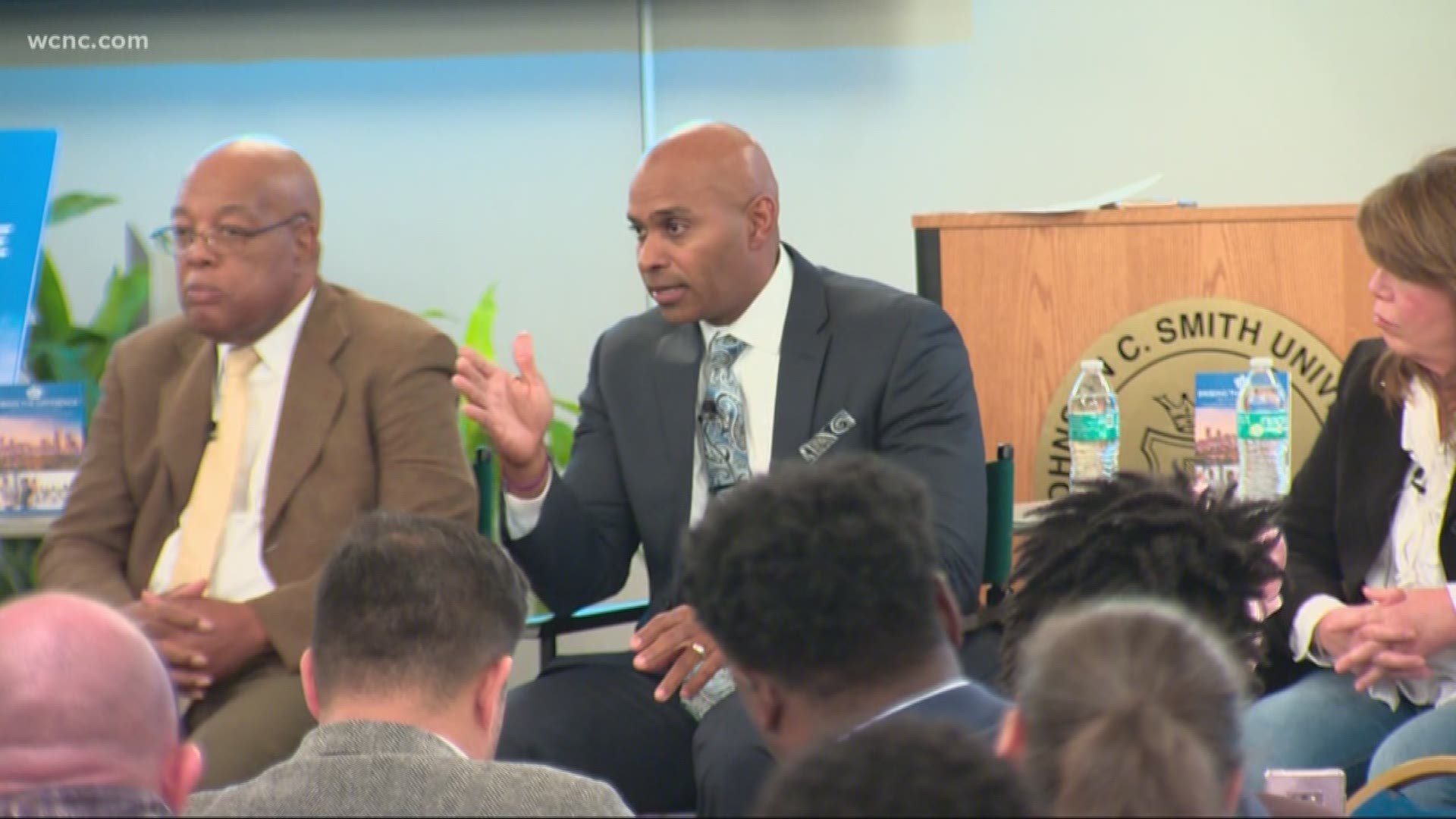 He told WCNC that he wants critics to hold him accountable for how he budgets a $50 million federal grant. He plans to spend it on helmets, vest protectors and beefed up personnel.

"Pay attention to the process, because the procurement process drives what we buy," Putney said. "I don't have any secrets as it relates to what we are purchasing."

The first tests for how the chief bridges differences will come early next year, as Charlotte hosts the NBA All-Star Weekend, CIAA Tournament and ACC Tournament all in a four week span.

"We want to be in a position where we have people who are on the lookout, who alert us so we can mitigate any situation before it escalates," Putney said.

The chief's first "Bridging the Difference" meeting is scheduled for November 15 at 6 p.m. inside the Grimes Lounge at Johnson C. Smith University. The chief plans to host a meeting at least once a month from now until the RNC in 2020.