Police say an employee at Carolina Place Mall shot and killed a man during a fight, Lindsey Graham says he has an idea to reopen the government and the NASCAR world pays tribute after the death of NASCAR team owner Joe Gibbs' son. 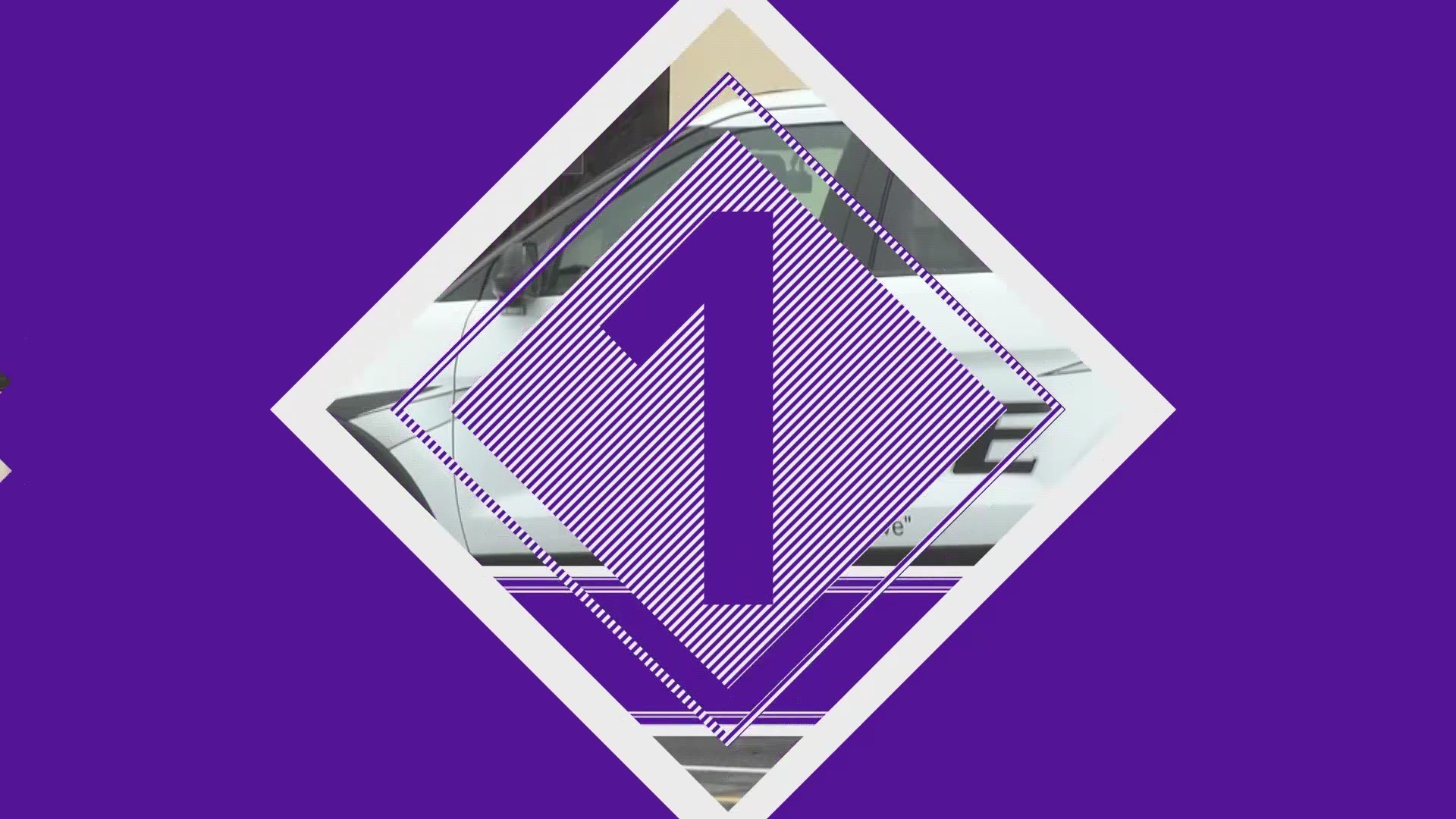 1. An employee shot and killed a man at the DTLR store in Carolina Place Mall, police said

Pineville Police responded to a reported shooting at the mall around 12:30 Sunday afternoon. When medics got to the scene, the victim was pronounced dead. About an hour later, police said the shooter turned himself in and was interviewed by detectives.

At this point, police believe the victim and suspect had an ongoing dispute and it boiled over when the victim confronted the suspect inside the DTLR store. During the confrontation, the employee allegedly pulled out a gun and killed the victim.

No charges have been announced and police have not identified the shooter or the victim.

2. Senator Lindsey Graham has a solution for Trump to reopen the government and fund the border wall

Congress returns to Washington for its first full week of legislative business since control of the House reverted to Democrats, but lawmakers will be confronted with the same lingering question: When will the partial government shutdown end?

Graham is encouraging Trump to reopen government for several weeks to continue negotiating with Democrats over the border wall Trump wants to build on the U.S.-Mexico border. If there's no deal at the end of that time, Graham says Trump would be free to take the more dramatic step of declaring a national emergency to build it.

A key question is how much more time is Trump willing to give lawmakers. Graham, who spoke with Trump by telephone on Sunday morning, said the legislative path "is just about shut off" and blamed intransigence by Pelosi.

The 49-year-old died after a lengthy battle with a degenerative neurological disease, according to his family. Gibbs is survived by his wife and four sons.

Gibbs was first diagnosed with brain-functioning problems in 2015 and stepped away from his role as president of Joe Gibbs Racing, a position he took over in 1997. During that time, the team added championship-winning drivers Kyle Busch and Tony Stewart.

Prior to that, Gibbs was a pit crew member during the team's formative years, including their breakthrough victory in the 1993 Daytona 500 with driver Dale Jarrett.

4. Charlotte City Council is going to vote on regulating the popular electric scooters zooming around uptown and South End

For the last several months, electric scooters have been all the rage in Charlotte.

After making a controversial debut last May, the scooters have quickly become a popular way to get around the Queen City, especially South End and uptown. But they also lack regulations for how and where you should ride them.

On Monday, the Charlotte City Council is expected to vote on imposing regulations on them, including a ban on busy sidewalks and enforcing a 15 mph speed limit.

When you graduated high school, did you know how to balance your checkbook? How about picking the right insurance plan or making 401k investments?

If South Carolina lawmakers have their way, students in the Palmetto State will. They're working on a new bill that would require all students to take a personal finance class before they can graduate. It's all part of a nationwide push to teach "real life" skills.

From creating a realistic budget and cooking (without using the microwave) to changing a flat tire, there are many skills students can learn in school, but typically it's in a course that specializes in one field, such as auto shop. But now, some schools are picking up on the idea of "adulting days," where they skip science or math class and teach kids some of these skills they'll need once they're on their own, either in college or in the workforce.

If the bill passes, it would go into effect starting the next school year. The class would be a half-credit course and students will be required to pass a test before they can walk across the stage and receive their diploma.