The Charles Dickens' inspired musical will take stage once again this holiday season. 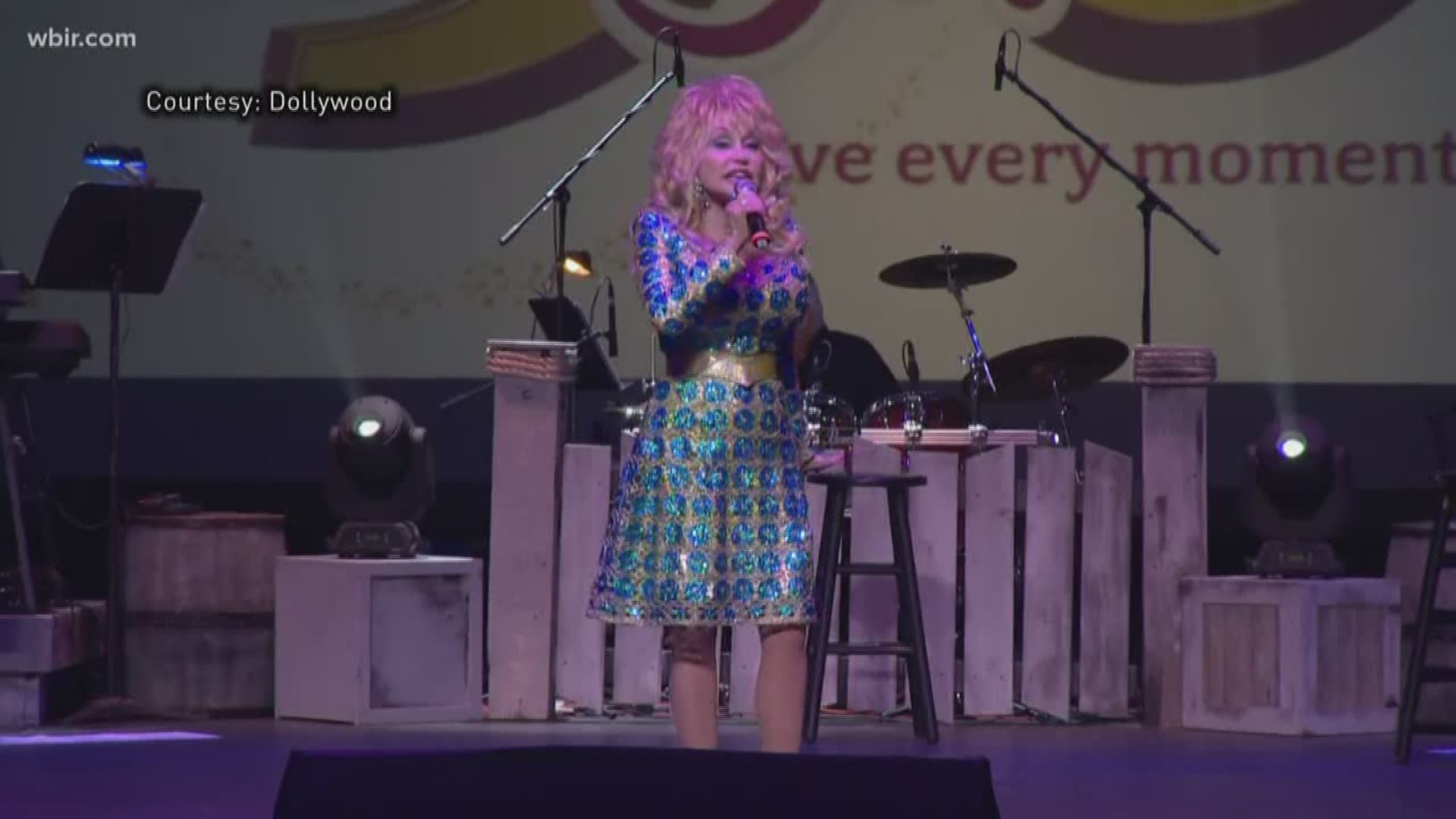 The musical is set during the 1930s and takes character Ebenezer Scrooge on a new adventure in the Great Smoky Mountains.

Parton said the premise came from a Christmas show that took place at her Dollywood Theme Park in Pigeon Forge, Tenn.

The musical will feature an original score by Parton herself.

RELATED: Dolly Parton joins 'for KING & COUNTRY' in a remix of their song 'God Only Knows'

RELATED: I tried Dollywood's Cinnamon Bread for the first time and finally feel like a real East Tennessean