Brody Bett wants to put a smile on people's faces during the pandemic. 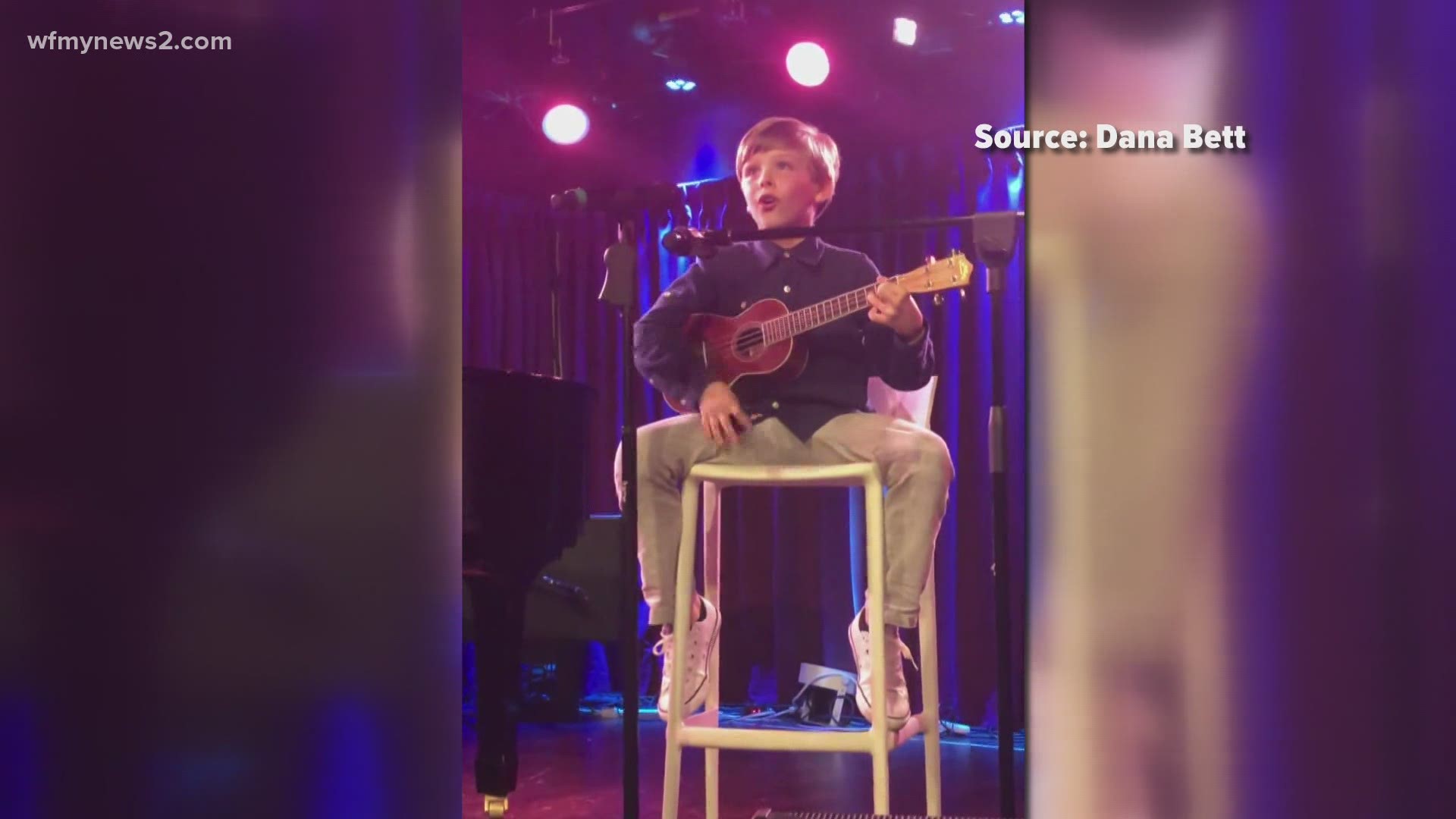 "Well I can pretty much play any instrument, but I mainly play five instruments. They are piano, organ, drums, guitar and ukulele," Brody said.

The Greensboro boy has perfect pitch, which means he can pick out any musical note he hears correctly.

"Crazy story when I was 4, I hit a glass with a butter knife and I said, 'Mom that's G.' And my mom was like,  'Are you sure?' And we went to the piano room and we tested my memory on perfect pitch. So, she turned me around so I couldn’t see the keys and when she pressed every single note I was right," Brody said. 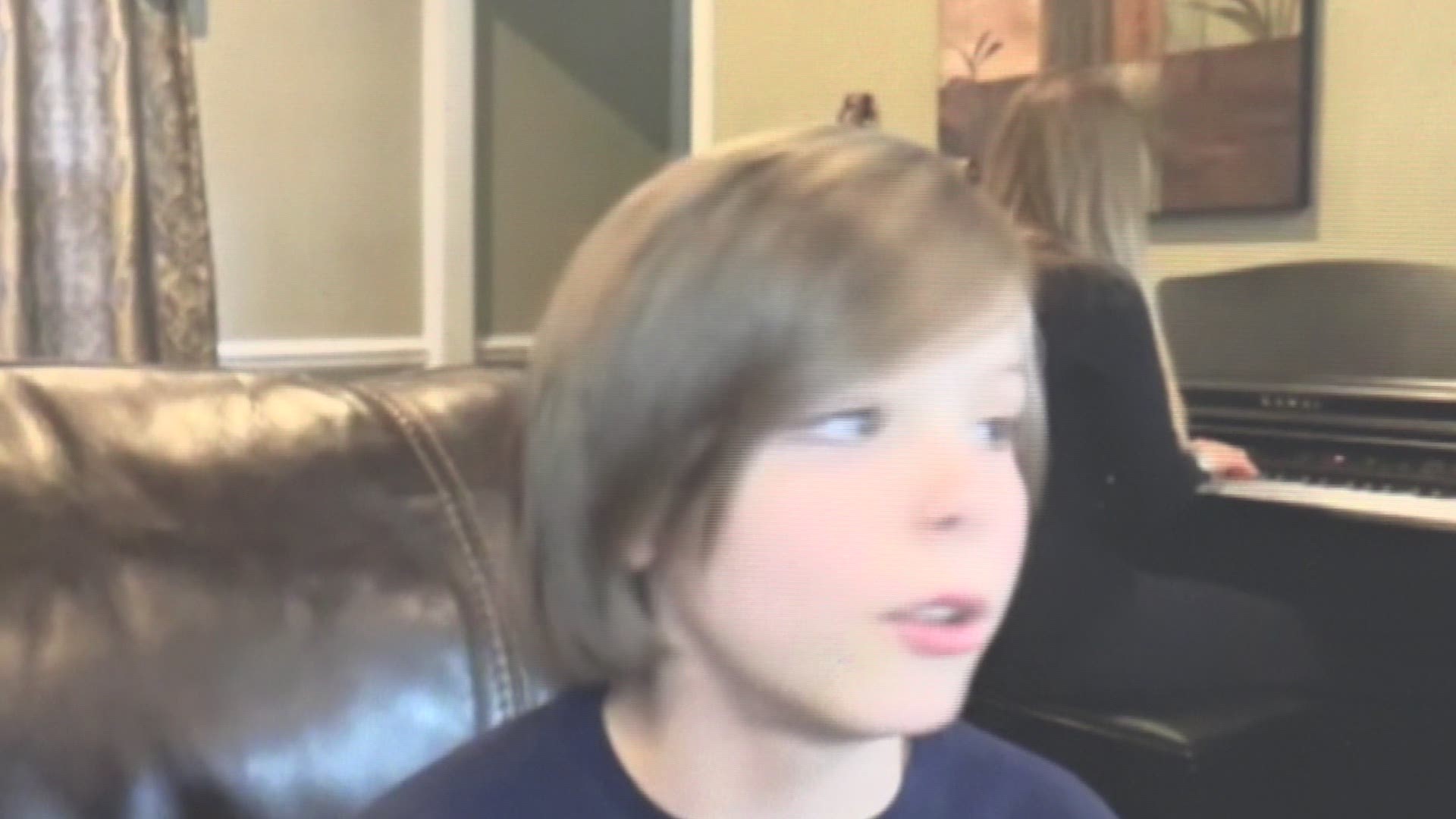 Brody's been on two national Broadway tours "Finding Neverland" and most recently starred as Charlie in "Charlie and the Chocolate Factory".

"The tour was for six months, but it got postponed because of COVID," Brody said.

Much like many of us, he was forced to stay home for the majority of 2020.

"You know 2020 has kind of been a bad year and I just wanted to put smiles on people's faces and to just uplift their hearts just make them happy," Brody said.

So toward the end of last year, he started recording videos of himself singing and playing to cheer up folks on the app, Nextdoor.

His mother, Dana, said the response has been overwhelming.

"We try to always be kind and spread love and joy and just getting that back means so much. And him reading the comments,  just it makes you want to do more," Dana Bett said.

Brody also posts the songs on his YouTube Channel.

It's safe to say Brody has a bright future ahead of him. Won't be long before he's back on a stage.