The singer is celebrating the twentieth anniversary of her critically acclaimed album, The Miseducation of Lauryn Hill, by embarking on a world tour with a stop in Charlotte.

CHARLOTTE, N.C. -- Ms. Lauryn Hill is celebrating the twentieth anniversary of her critically acclaimed album, The Miseducation of Lauryn Hill, by embarking on a world tour with a stop in Charlotte.

A portion of ticket sales go towards the MLH Fund, which directly contributes support for education, health, agriculture, technology, and community based businesses and development initiatives "throughout the Diaspora," according to a press release.

”This album chronicled an intimate piece of my young existence. It was the summation of most, if not all, of my most hopeful and positive emotions experienced to that date. I loved and believed deeply in my community's ability to both love and heal itself provided it received the right amount of support and encouragement. Our world today, both complex and changing, is in need of the balance between moral fortitude and cathartic expression. I hope the love and energy that permeated this work can continue to inspire change with love and optimism at the helm,” said Hill.

Hill rose to fame with The Fugees in the early 1990s. Her solo album, Miseducation, spawned hit singles like “Doo Wop (That Thing)” and “Everything Is Everything”.

The multi-platinum artist received ten Grammy nominations and five Grammys for the 1998 album. 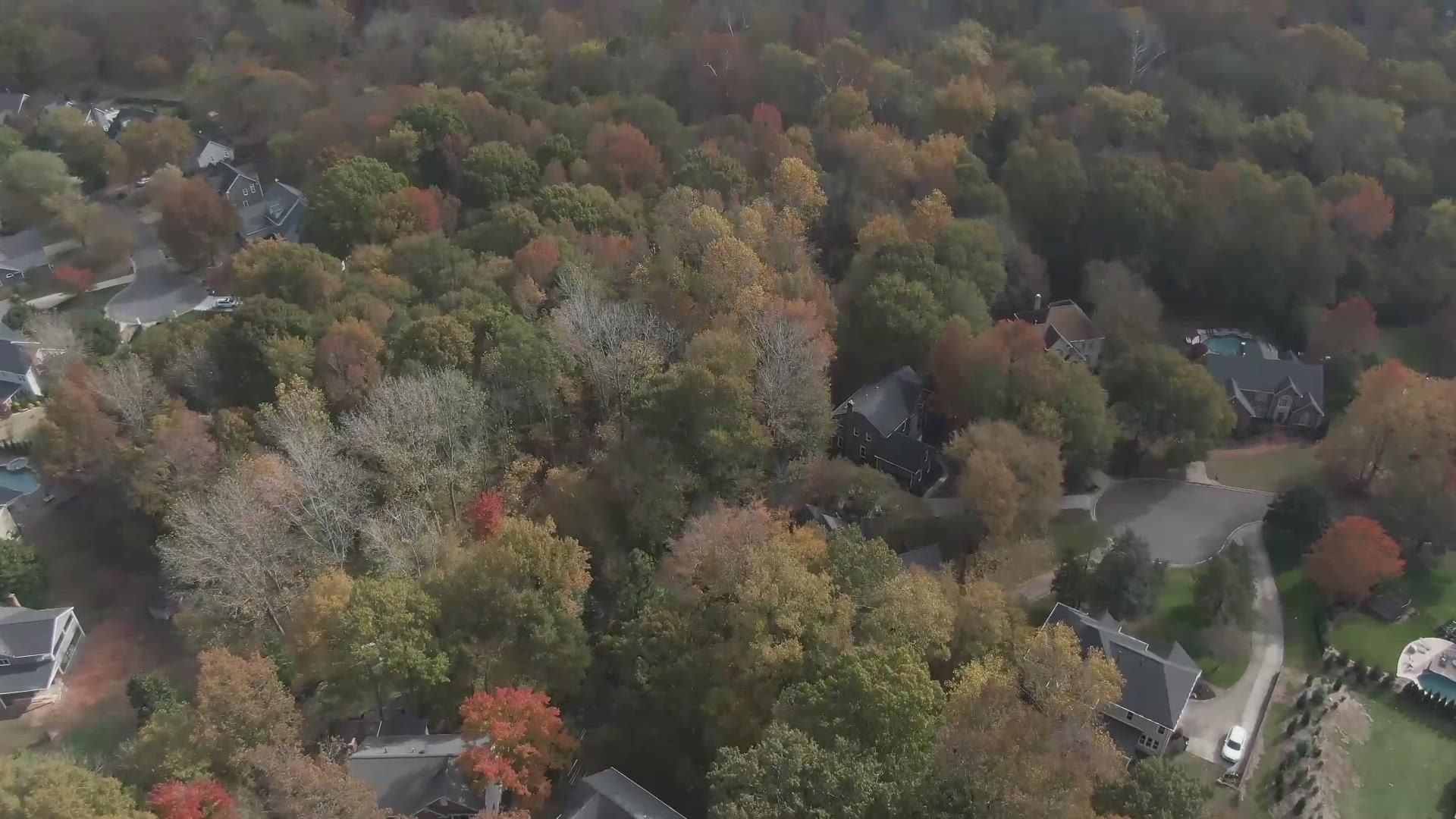