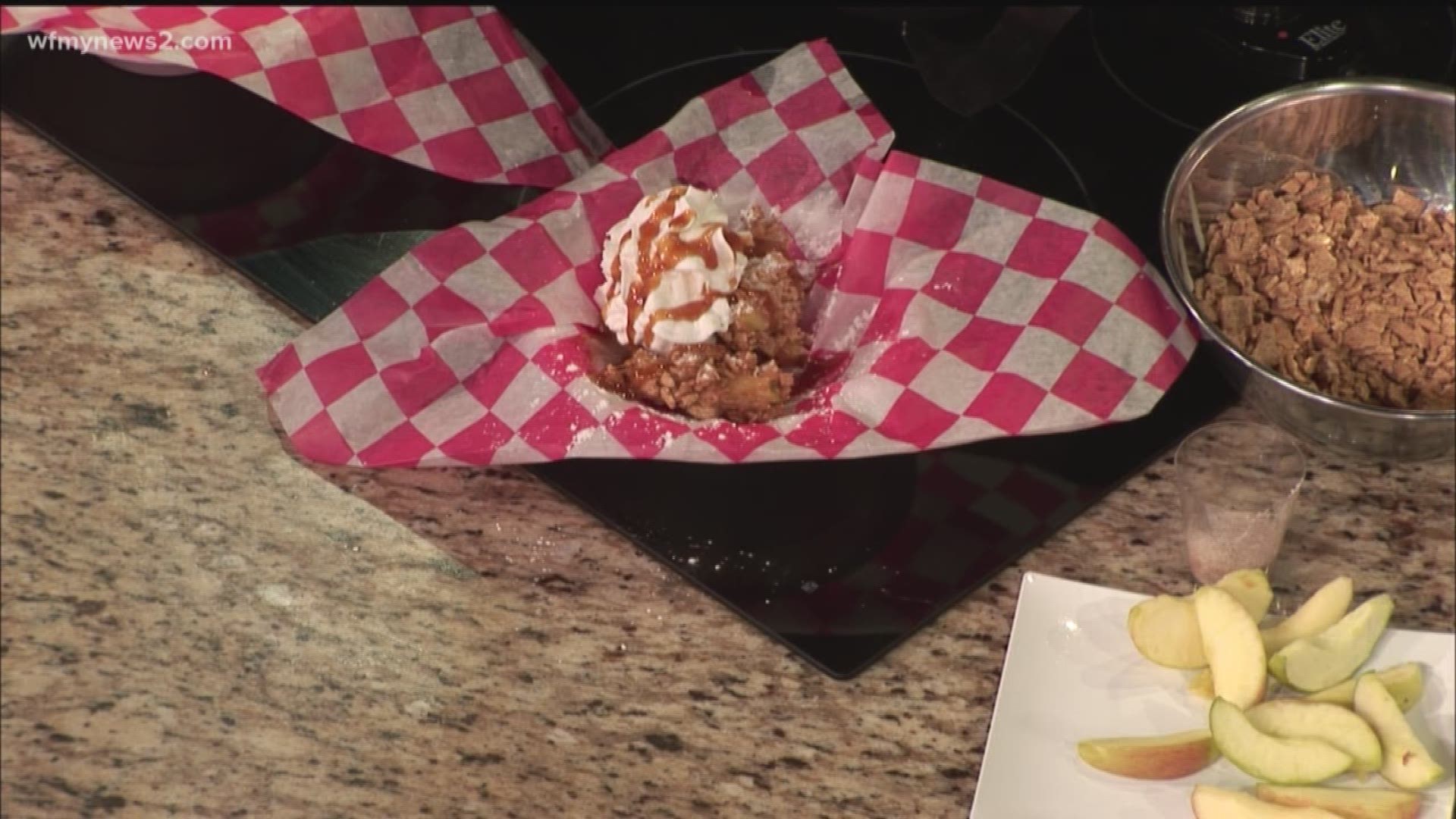 RALEIGH, N.C. — On October 18, 1853, the first North Carolina State Fair opened in Raleigh just south of downtown. At the initial fair, as with those that followed, all manner of plants, animals and handicrafts were entered for review. Cash prizes were awarded for first and second place entries.

In preparation for the first fair, citizens were encouraged to invite fairgoers into their homes, as it was anticipated that the public facilities would not be adequate to accommodate everyone. Indeed, on its busiest day, 4,000 people attended the first State Fair. During that first year, and for many years following, the Raleigh and Gaston Railroad transported all of the presentation materials at no charge and offered attendees a half price trip to Raleigh.

The Civil War and its aftermath interfered with fair operations from 1861 to 1868. The fair was re-opened in 1869 by the Agricultural Society and remained at the same location until 1872. In 1873, with assistance from the city of Raleigh, the Agricultural Society purchased a 55-acre tract on Hillsborough Street and moved the fair to that location.

In 1928, the fair moved to its present location on Blue Ridge Road where every October brings the sweet smell of cotton candy, the roar of the midway and the chance to take home a prize for agricultural products.