"Mani's for Madison" raised over $1,000 for Seacrest Studios at Levine Children's Hospital. 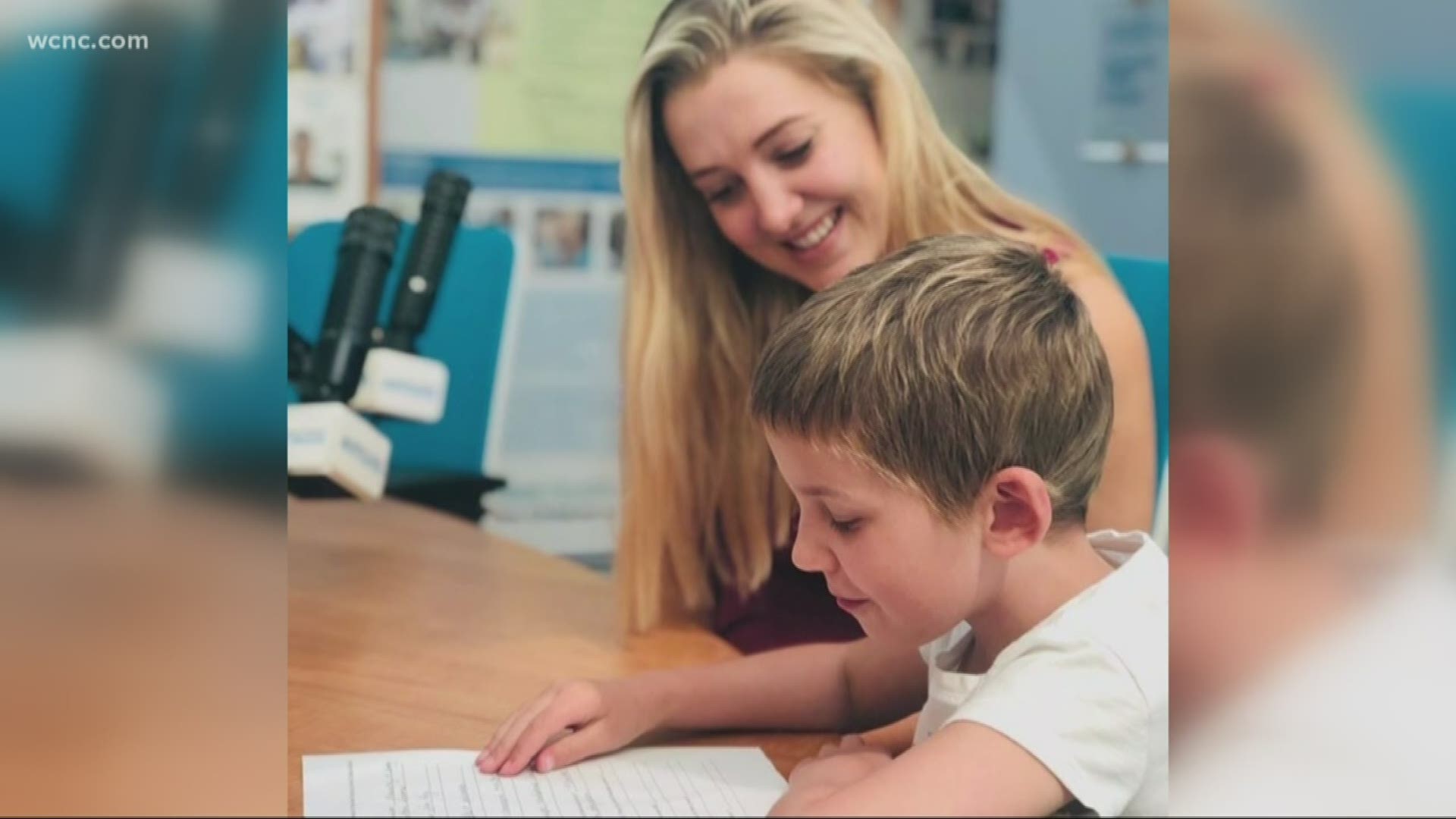 CHARLOTTE, N.C. — At Mimosas Nail Bar in NoDa, people were getting manicures and pedicures not just to look good, but to do good.

Seven-year-old Madison Fedak passed away right before Christmas. She had a rare pediatric cancer. Her life was cut short, but she left a lasting impression.

The event "Manis for Madison" held at Mimosas Nail Bar raised over $1,000.

"She made everything better," Meredith Dean said. "You met her once and she was someone you would never forget."

Dean works at Seacrest Studios and got extremely close to the Fedak family.

A portion of the proceeds went towards Seacrest Studios at Levine Children's Hospital. Seacrest Studios allows patients to explore their creativity through radio, broadcast, and other media right from inside the hospital.

It was Madison Fedak's safe haven.

"Seacrest Studios is all about uplifting kids making them forget why they're there," Dean said. "She was able to host shows, she was dancing all the time singing, and it means a lot to her I know."

Leaders at Seacrest studios plan to do another event in the near future.

"Madison did more in her seven years than most people do in a lifetime because of the random acts of kindness she would do," Dean said. 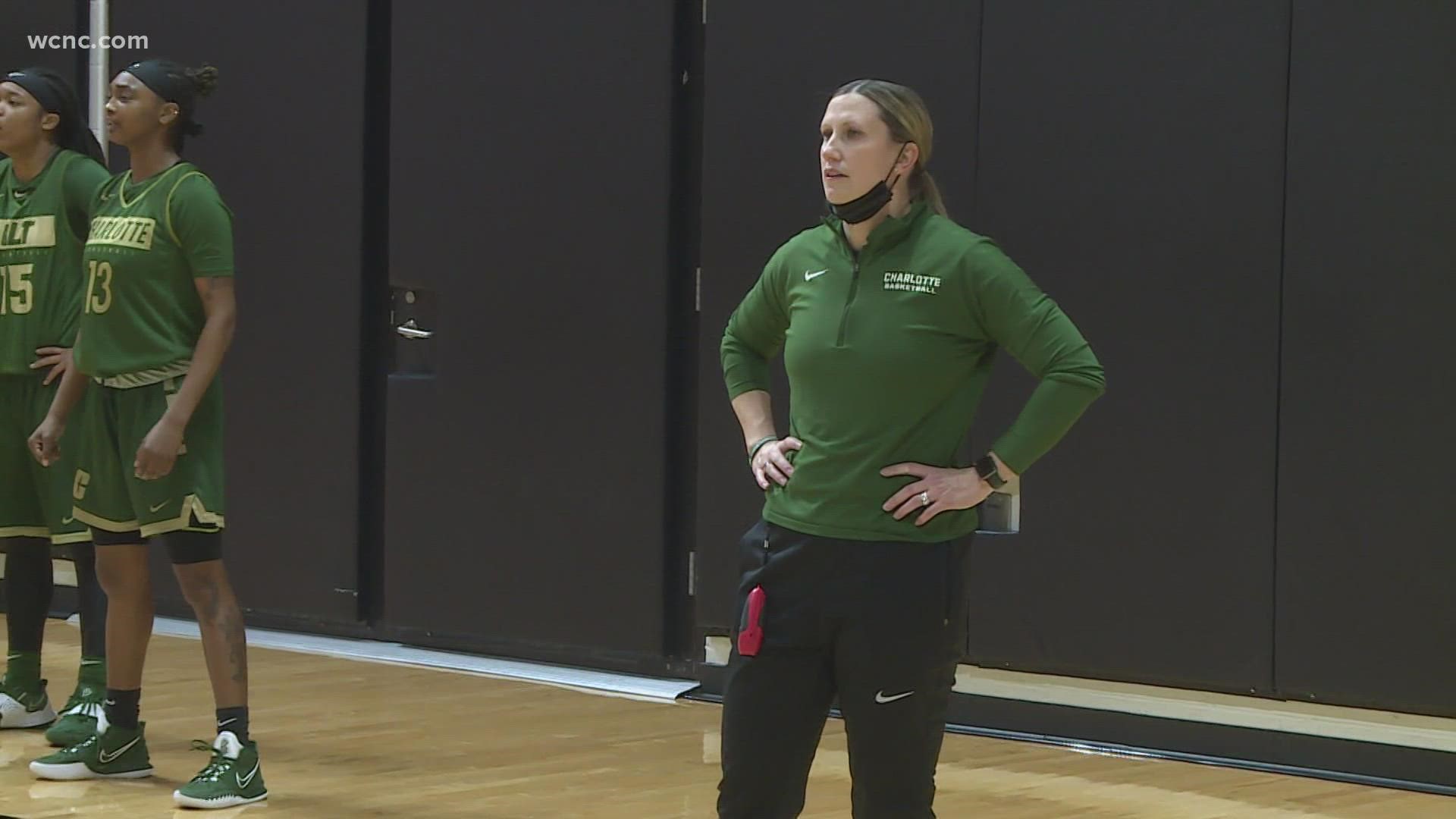