The photography exhibition called “Choose Your Weapon” will open at the Harvey B. Gantt Center in June. 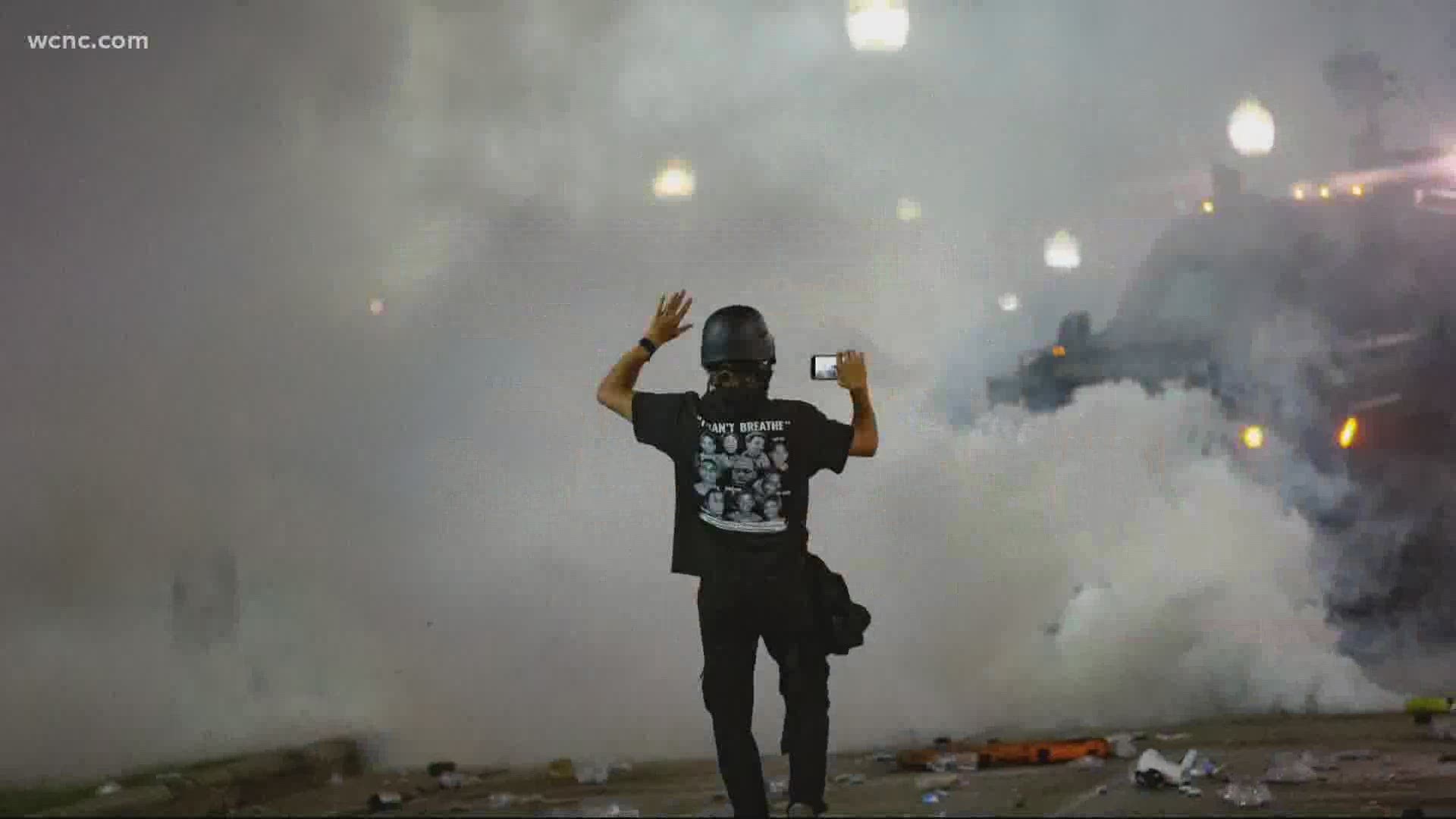 CHARLOTTE, N.C. — One year after the nationwide protests that followed the death of George Floyd, the images of those moments in history still live on. But through those photos, one photographer is hoping it’ll continue to spark action for even more social justice.

Rewind back to this same time last year and E. Mackey recalls being filled with emotion and a desire to do something about it.

“Just devastated — overwhelmed, “Mackey said. “How could I make a difference -- and I realized I had my camera and I just went out and documented.”

His initial plan to go to Minneapolis and photograph the Black Lives Matter protests for just a few days quickly grew into something much more. The work of his photo activism soon caught the attention of strangers willing to donate thousands of dollars to the cause. It's an opportunity that allowed Mackey to spend the next three months traveling all across the country documenting the BLM movement in 11 different cities.

“I thought I’ll just stay on the road until I run out of money, but I never ran out of money because people kept donating,” Mackey said.

He adds his inspiration came from Gordon Parks, who once said his camera was his weapon. It’s this same idea that Mackey hopes will inspire others to find their weapon as well.

“Every day, people can choose whatever they have at their disposal as a weapon against injustice," he said.

The “Choose Your Weapon” exhibition will open at the Harvey B. Gantt Center for African-American Arts + Culture on Friday, June 4, and remain on display until the beginning of October. 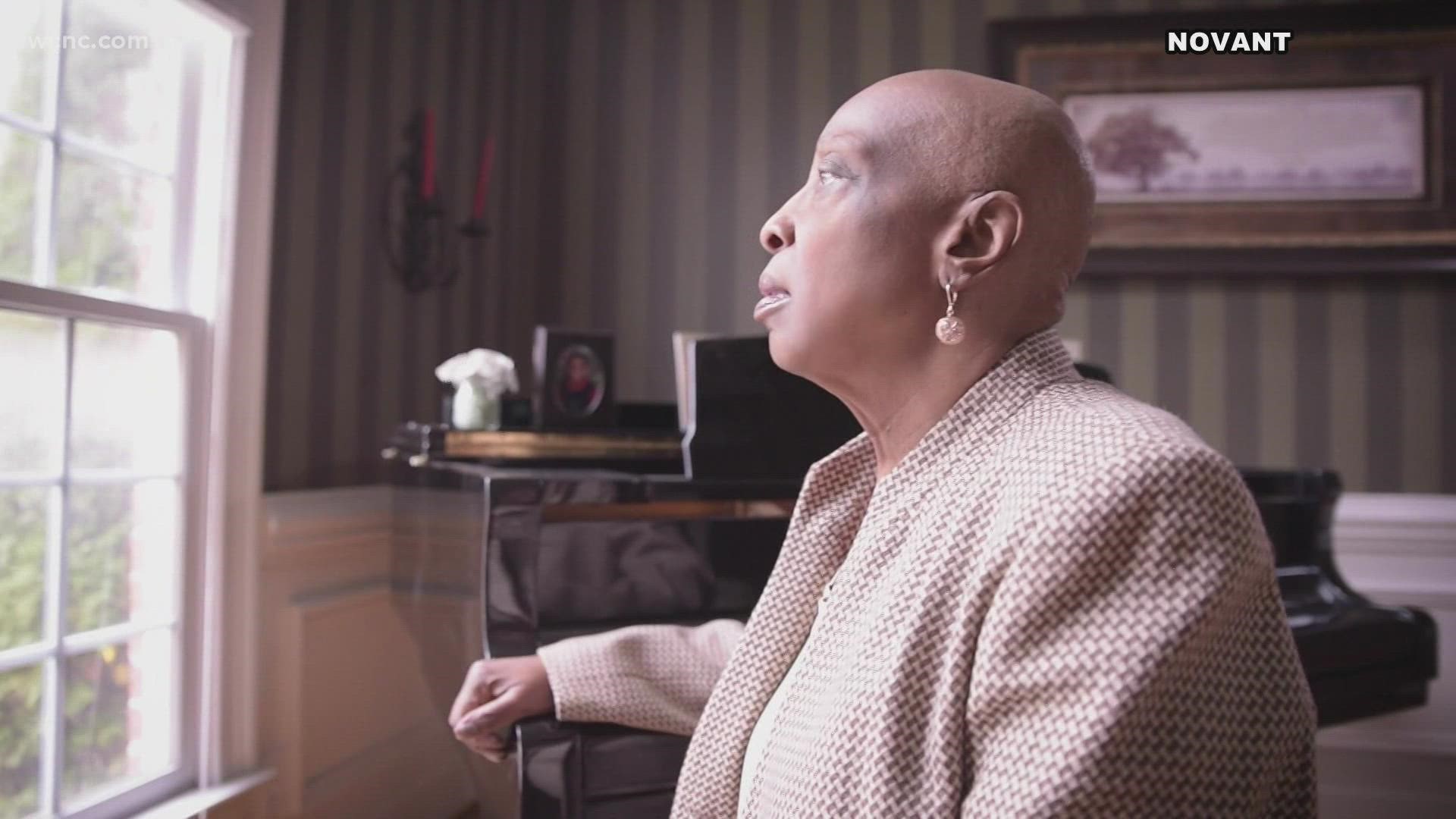