The book "The Immortal Life of Henrietta Lacks" inspired her to take on one of the most important missions in her own life. 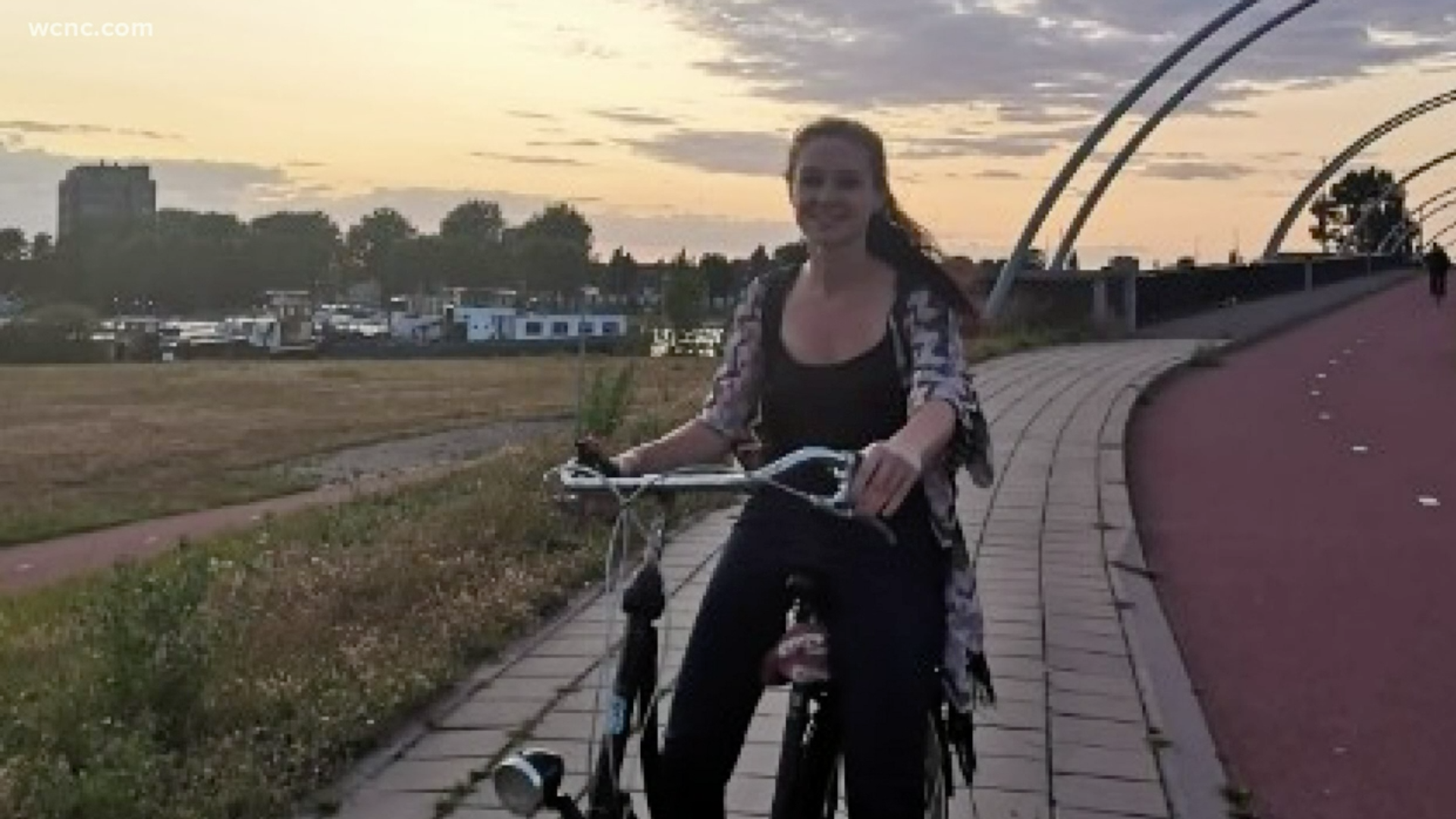 CHARLOTTE, N.C. — A Charlotte woman is going the extra mile — she's cycling more than 200 miles across the Carolinas to raise awareness for cancer.

She was inspired to take action by a popular novel. "The Immortal Life of Henrietta Lacks" tells the story of a Black woman whose cervical cancer cells were used without her consent — but they became one of the most important tools in medicine.

"She would walk miles every day so she could receive treatment,” Victoria Crocker said.

Crocker read the book cover to cover while volunteering with the American Cancer Society Cancer Action Network. The story ultimately inspired her to take on one of the most important missions in her own life.

Starting Wednesday, Crocker is biking 250 miles over the next five days.

The 25-year-old is advocating for cancer patients who continue to deal with obstacles similar to Henrietta Lacks.

"There's just certain things a lot of people don't think about if they're not personally dealing with it every day," Crocker said. “A lot of cancer fighters live hours and hours away from chemotherapy centers or clinical trials. ... The Black community has a higher mortality rate and shorter survival rate than any other group."

According to the American Cancer Society, Black women have a 13% higher risk of cancer death than White women.

Victoria is hoping to raise at least $750 for the American Cancer Society.

The money will go towards ensuring cancer patients have access to much-needed care.

“Fifty miles a day will definitely be a challenge, but it's nothing compared to what she went through or what millions of cancer survivors and fighters go through every day,” Crocker said.

Crocker plans to turn every donation she receives into a personalized bag at an event she's hosting in Charlotte this September.

It's a part of the national Lights of Hope Across America ceremony.

SC Governor to update state's response to the coronavirus at 4:30 PM