Chief Putney says his highest point as chief has been working with nonprofit organizations to help disadvantaged young people succeed. 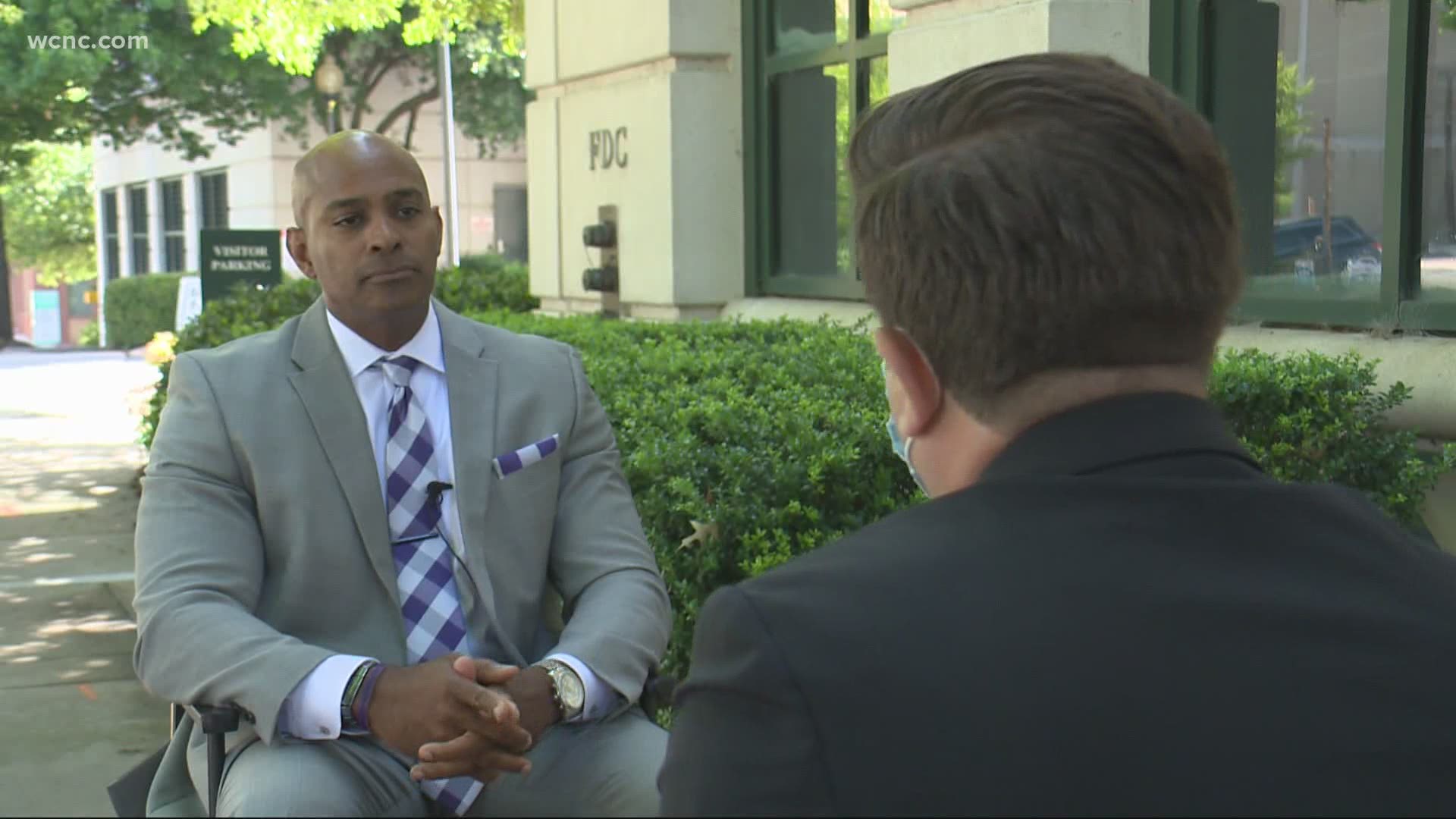 Chief Putney has been with the department since 1992 and he became chief in 2015.  He opened up about a variety of topics, ranging from his view of the Black Lives Matter movement to the use of tear gas.

Chief Putney also talked about his highest and lowest points, particularly when it comes to race. He told WCNC Charlotte he is very satisfied with his decision to retire.

“I feel very excited and extremely satisfied to be moving into a new phase of my life,” said Chief Putney.

Chief Putney is retiring for real now, after his initial plans were delayed.

Last year, he announced he was retiring in January and returning for the RNC, but that sparked questions about state law. Chief Putney then planned to stay on through the convention, but another big change happened on June 12th.

“The full convention was not going to be here, that’s when it hit me,” Chief Putney told WCNC Charlotte.

In the weeks leading up to his retirement, there have been major clashes between protesters and police in Charlotte and around the country. CMPD in particular faced backlash for its use of tear gas on crowds.

WCNC Charlotte asked Chief Putney if he thinks tear gas should be used during future protests.

“Illegal riots. It’s a more humane way to disperse people than physical force, so yes I think it is a good tool,” Chief Putney responded.

Among the protesters have been groups like Black Lives Matter pushing for racial equality.

“If the goal of Black Lives Matter, the movement is to defund police, I think you’re putting those who are most at risk even at greater peril," Chief Putney said. "I think that’s short-sighted and that is never something I could support. But if your mission were to really help Black people get better positions, more access and opportunity, I’m all in. That’s my life’s passion."

Chief Putney says his highest point as chief has been working with nonprofit organizations to help disadvantaged young people succeed.

However, on the flipside, Chief Putney says his lowest point has been questioning whether Charlotte will meet an important challenge.

“To make this city work for all people who live here, especially Blacks and Latinos,” says Chief Putney.

“Be true to who you are,” Chief Putney said.

Chief Putney says after retirement he plans to do consulting work and continue to try to improve the lives of young people.

However, first, he is heading to a beach far away from Charlotte.

“I’m going to work on my tan,” said Chief Putney.

Gaston County protesters push for Confederate monument to be relocated