Similar to the Medal of Honor in the United States, the Legion of Honor is France's highest award for military and civic merits. 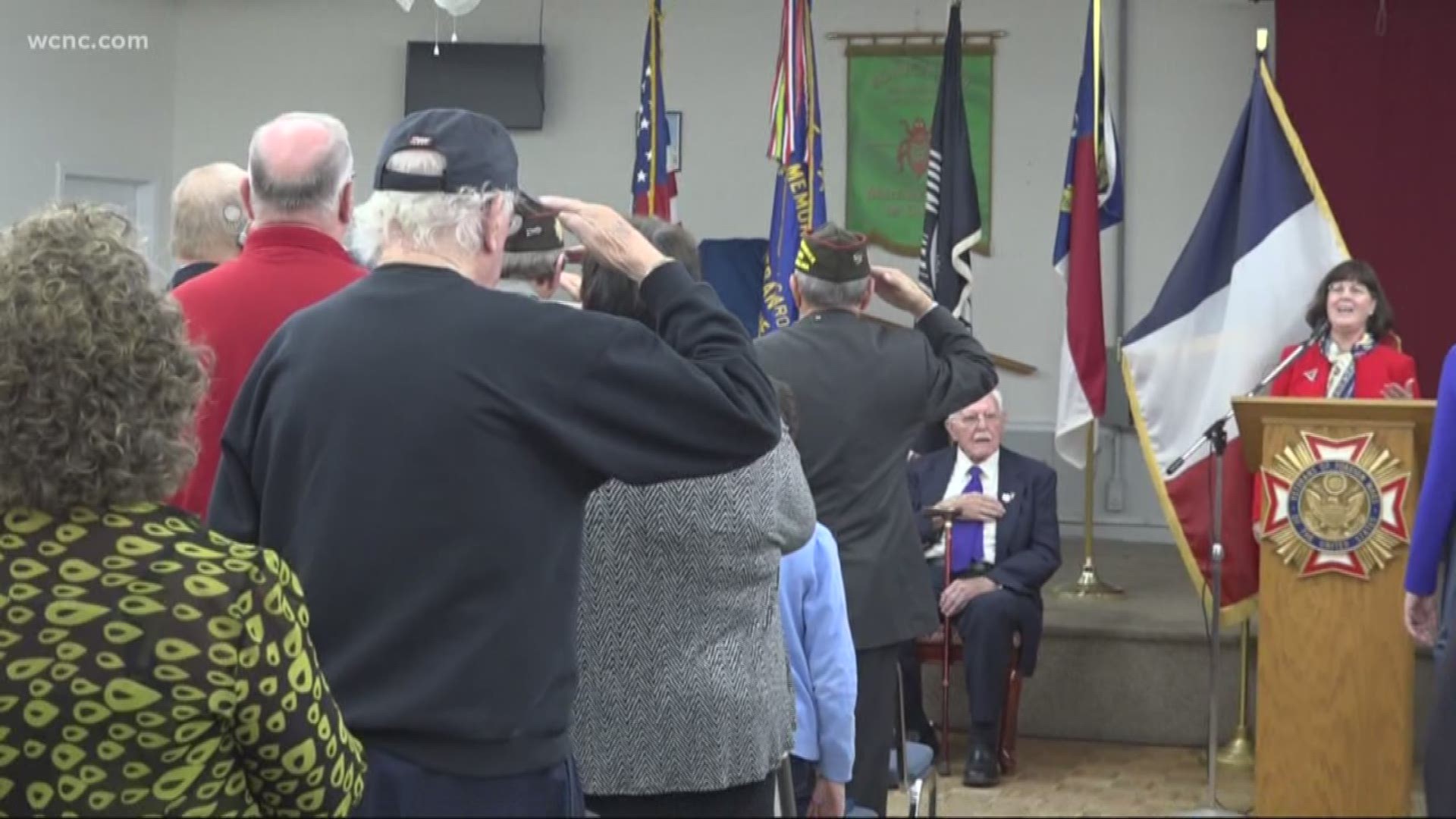 CHARLOTTE, N.C. — Six World War II veterans from North Carolina were awarded the Legion of Honor by the French government on Wednesday.

Similar to the Medal of Honor in the United States, the Legion of Honor is France’s highest award for military and civic merits. French Consul General in Atlanta, Louis de Corail, said the men received the award for their bravery fighting in France.

“It’s about coming to our rescue and helping the allied forces to liberate France and the rest of Europe," said de Corail. "Without the American veterans and all the help with the Allied Forces, it would have been impossible to liberate France. It’s really about never forgetting what our allies did for us.”

In 2004, the French government opened the award to foreign nationals. Since then, a prestigious group of American veterans has received the honor -- most notably Dwight D. Eisenhower, Colin Powell, and in 2015, two American soldiers who stopped a terrorist attack on board a Paris-bound train.

The six North Carolina hometown heroes who were pinned the medal included:

“Oh, oh it’s wonderful. I have so many friends that have come just for this today,” said 1st Lt. Easterling.

He flew 67 missions in France but was shot down on his 68th, becoming a prisoner of war and later a Purple Heart recipient.

“My other leg was broken, also my back was broken, and I had bullet wounds in me,” the 94-year-old recalled, adding his memories are better than his hearing.

U.S. Army Sgt. Johnson, who turns 98-years-old next week, is not only a war hero and Purple Heart recipient. After returning from war, he gave his son, who's also a veteran, a kidney when he fell ill to Agent Orange.

“Thank God for taking care of me and letting me go through that. There’s not many of us left,” he said.

The American heroes were shown their service and sacrifice at home and abroad will never be forgotten.