Maid Pro believed she was a no-call, no show — violating company policy. 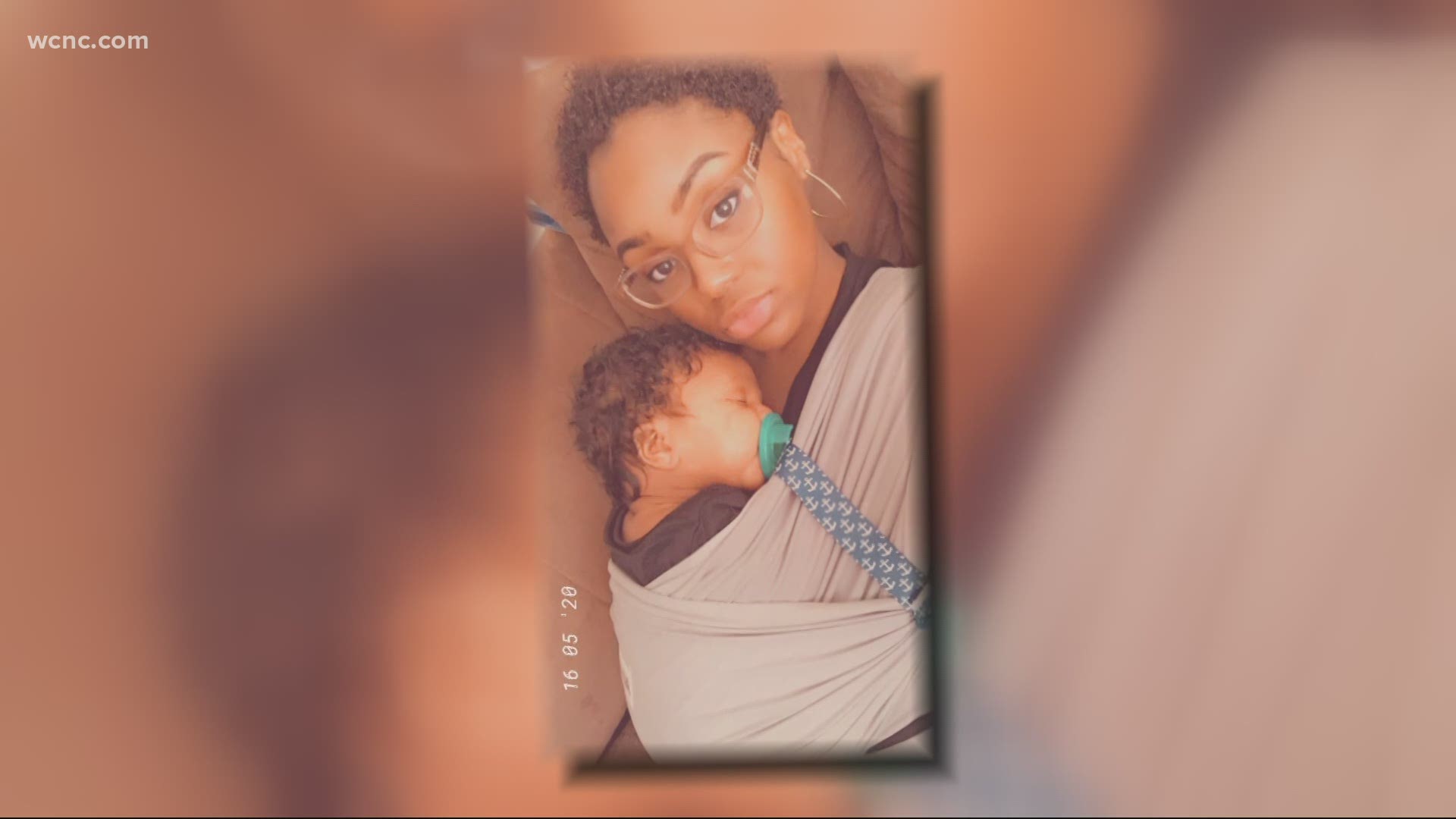 CHARLOTTE, N.C. — The mother of a four-month-old baby is now without a full-time job after she said she was fired from Maid Pro of Charlotte. She claimed the termination happened after she called in sick fearful that her son may have had the coronavirus.

“I took his temperature and it was very high,” Avery said. “The same day I also gotten an email from his daycare that a child had tested positive for COVID.”

Throughout the weekend she says she was unable to get her child’s temperature down so she took him to the hospital for a COVID-19 test on Sunday. That’s also when she called her job at Maid Pro to let them know she would be missing work the next day.

“I’ve done this before when I was sick,” Avery said. “The same number I called was the same number and the same process I went through and I let them know I would not be there.”

Avery’s cell phone log shows proof of the call and the three-minute voice message she says she left. But unfortunately, her manager says he never received that message.

Avery was counted as a no-call, no show at work, and per company policy she said she was fired. That same day her manager left a voicemail demanding she immediately return all her equipment

“I understand you got a sick child, but I got a business to run and I got things too,” the manager said. “It’s not all about your problems, I need my sh*t.”

Avery then decided to share all about her firing experience by posting in a Charlotte Moms Facebook group.

She said she immediately received lots of support from other moms who called on Maid Pro to take better action. Soon after Avery said she got yet another voicemail from her manager.

“I want to apologize for my choice words," the manager said. "I was angry and in the heat of the moment."

Fortunately, the COVID-19 test for Avery’s son turned out negative and she was able to return the equipment back to Maid Pro. For now, she continues to search for a new job.

“I’ll find something, “Avery said.” I’m not worried about it but I’m going to stay positive.”

An employment attorney explained that even though Avery’s firing was due to somewhat of a misunderstanding, North Carolina is an at-will state which means employers can fire anyone for whatever reason as long as it’s not unlawful.