'Uplift yourself' | Charlotte teen leaves criminal past, hopes to help other teens

Doral McHam turned his life around in just two years. Now, he wants to help others learn from his mistakes. 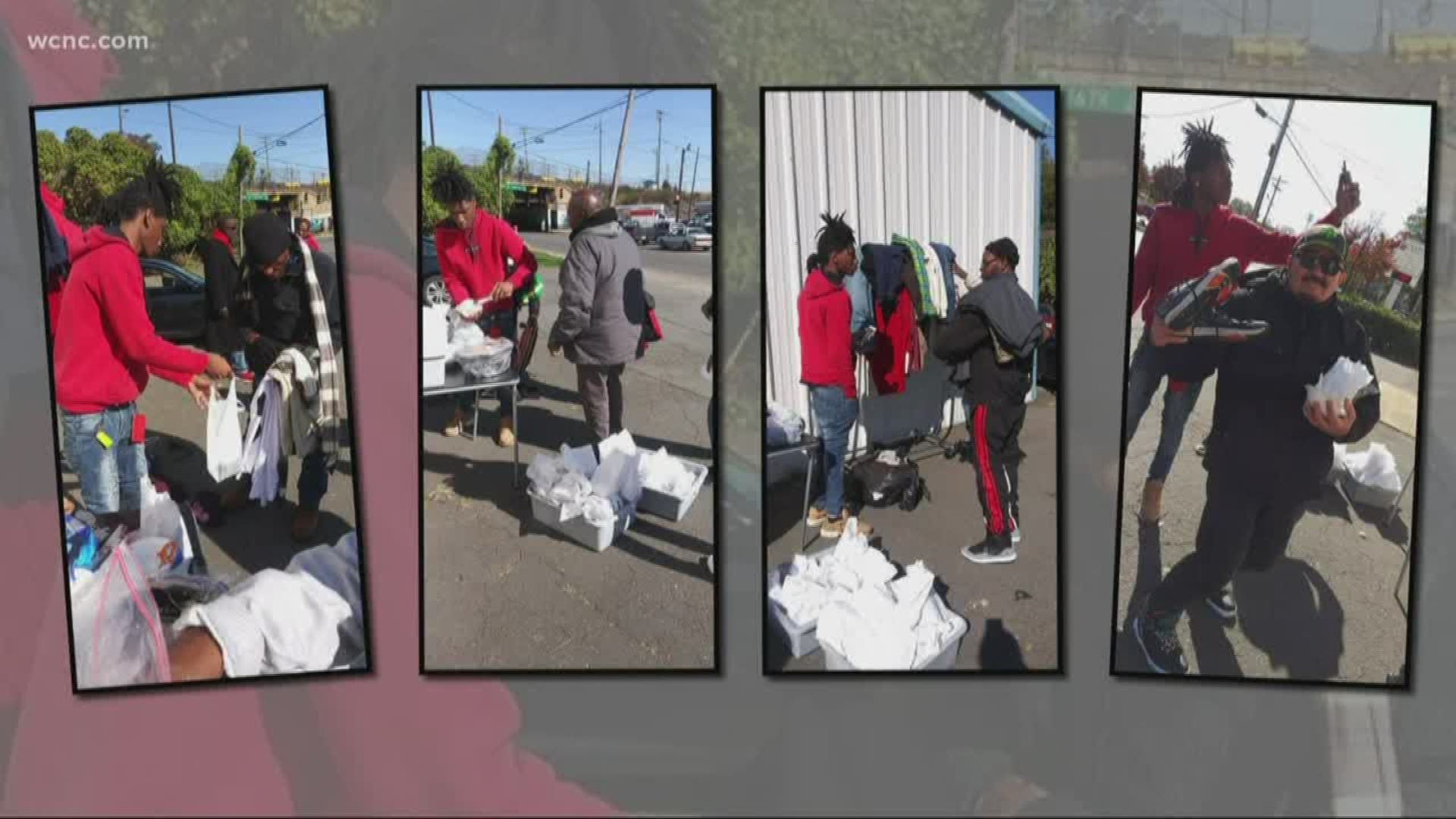 CHARLOTTE, N.C. — Doral McHam, now 19, said he blames himself for his mistakes. At 16, Doral found himself in a jail cell, staring down 47 charges.

"I was at a stage in my life where I didn't really care, like so what, I'm in jail?" Doral said.

He said he sat in his small thinking to himself, wondering how he could change his life. Before he got that chance, life changed him.

His older brother Ricco McHam was locked up, accused of killing his own friend.

"It broke me down," Doral said. "Took me to a place where I couldn't find myself. I was lost and depressed."

In the midst of that depression, the kid who was once known as preacher boy found his calling.

"One day I just got up and started crying," Doral said. "Everything washed away."

At that moment, a movement was born -- in part because he said there's "nothing more beautiful than seeing a smile through falling tears."

Doral is now 19. In just two years, he went from posing for mug shots to posing in a cap and gown.

"I could have been dead before I was 19," he said. "A lot of that stuff I could've gotten myself back into but I chose a different route."

Now he's focused on giving back. He holds clothing drives, meets with some of the top community leaders, and speaks to other young people.

"Now I'm at this point where I get to tell people my story," Doral said. "It's really a blessing."

His story is proof that kids can change.

"Uplift yourself no matter what people say about you," Doral said.

Now, he's determined to help others do the same.

"You see somebody else mess up, just be better than them," he said. "Keep grinding, keep going, always at the top."