The two-time NBA all-star and entrepreneur was just 19 years old when he was drafted by the Charlotte Hornets in 1999. 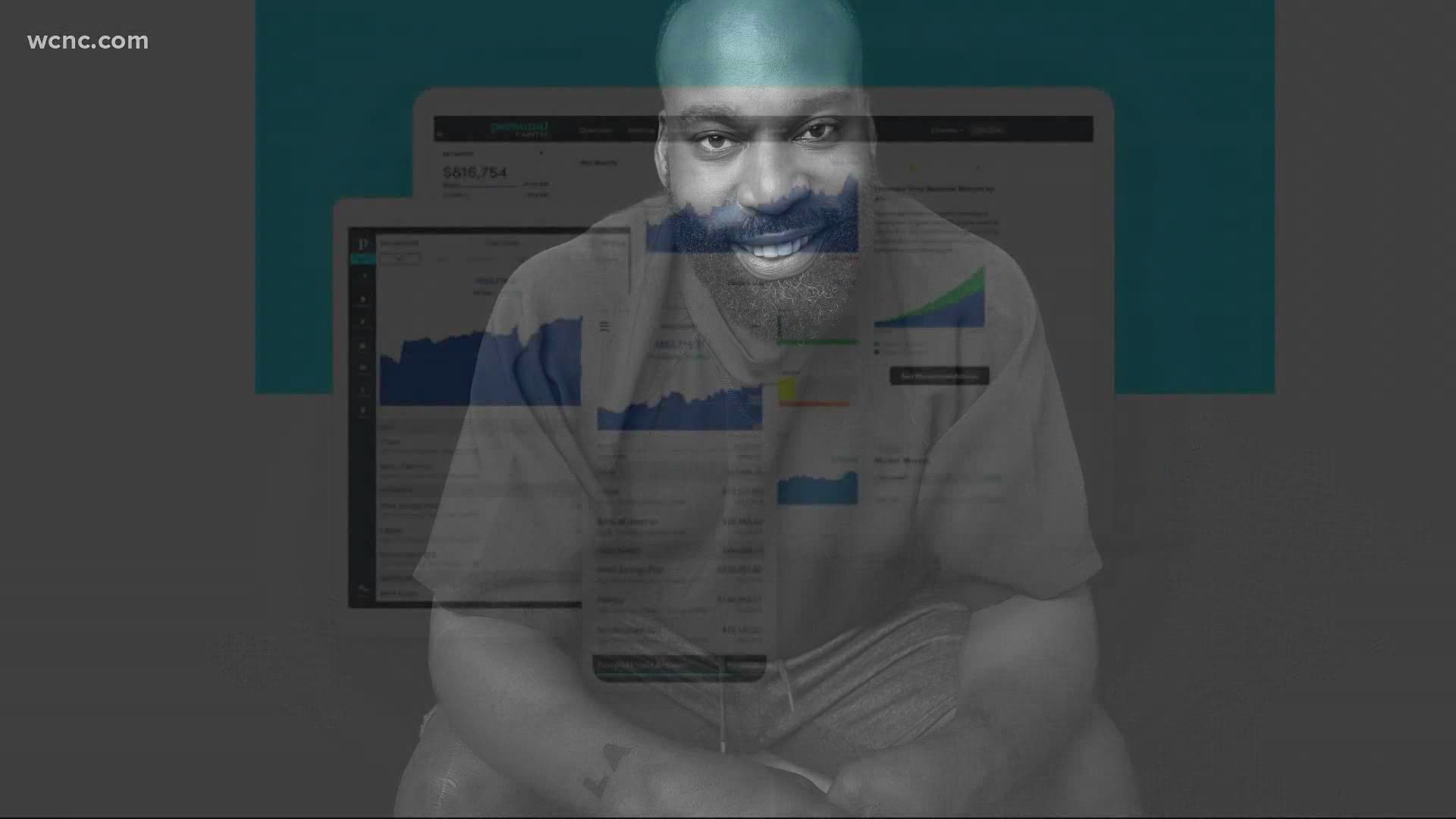 Baron Davis is known for his skills on the court in Charlotte, but it’s the financial lesson off the court that will last him a lifetime.

“The foundation started with my grandparents," Davis said. "Going with them to pay their bills. I loved that."

Davis said his financial literacy journey started at a young age. The two-time NBA all-star and entrepreneur was just 19 years old when he was drafted by the Charlotte Hornets in 1999.

“Just kinda living out my dreams. Playing for charlotte," Davis said. "Coach Paul Silas and a lot of the great players on that team."

Davis learned a lot from the veterans on the team, not just about basketball, but also about cash.

“How they were spending money, saving money, investing money, so my career started early just being a student of the game," he said. "And I would say for me it was like the foundation for my entry into being a man, running a business, looking at yourself as a business."

Another mentor who influenced Davis – former North Carolina Senator Marshall Rauch – is a man he calls his grandfather.

“He started teaching me about finances and going to the bank and taking my check from the team, driving to the bank, depositing it in the bank,” Davis said.

Now, Davis is paying it forward.

He has partnered with Personal Capital, a digital wealth management company, to launch their Financial Heros campaign. The goal is to promote financial literacy and financial empowerment, in a way that’s easy to understand and fun to learn.

“They know I enjoy and love content so we’ll be doing all sorts of things in the media space like books, content, commercials, funny things, funny virals," he said. "I think it’s an opportunity to, in this day and age, to have kinda fun connective content."

And he’s hoping the concept catches on in underserved communities like the ones he grew up in, in Los Angeles.

“Because I come from that," Davis said. "I would say nobody before me was millionaires. And my grandmother would…not that she had all the financial capacity, but when you peel back to what they had. They had a house, they had a car, they paid their bills, they bought their house, they owned their car, they owned their truck in the car, it was like…ok, if I can do this."