A controversial sign posted at a Dunkin' Donuts in Baltimore asked customers to report employees shouting in languages other than English. 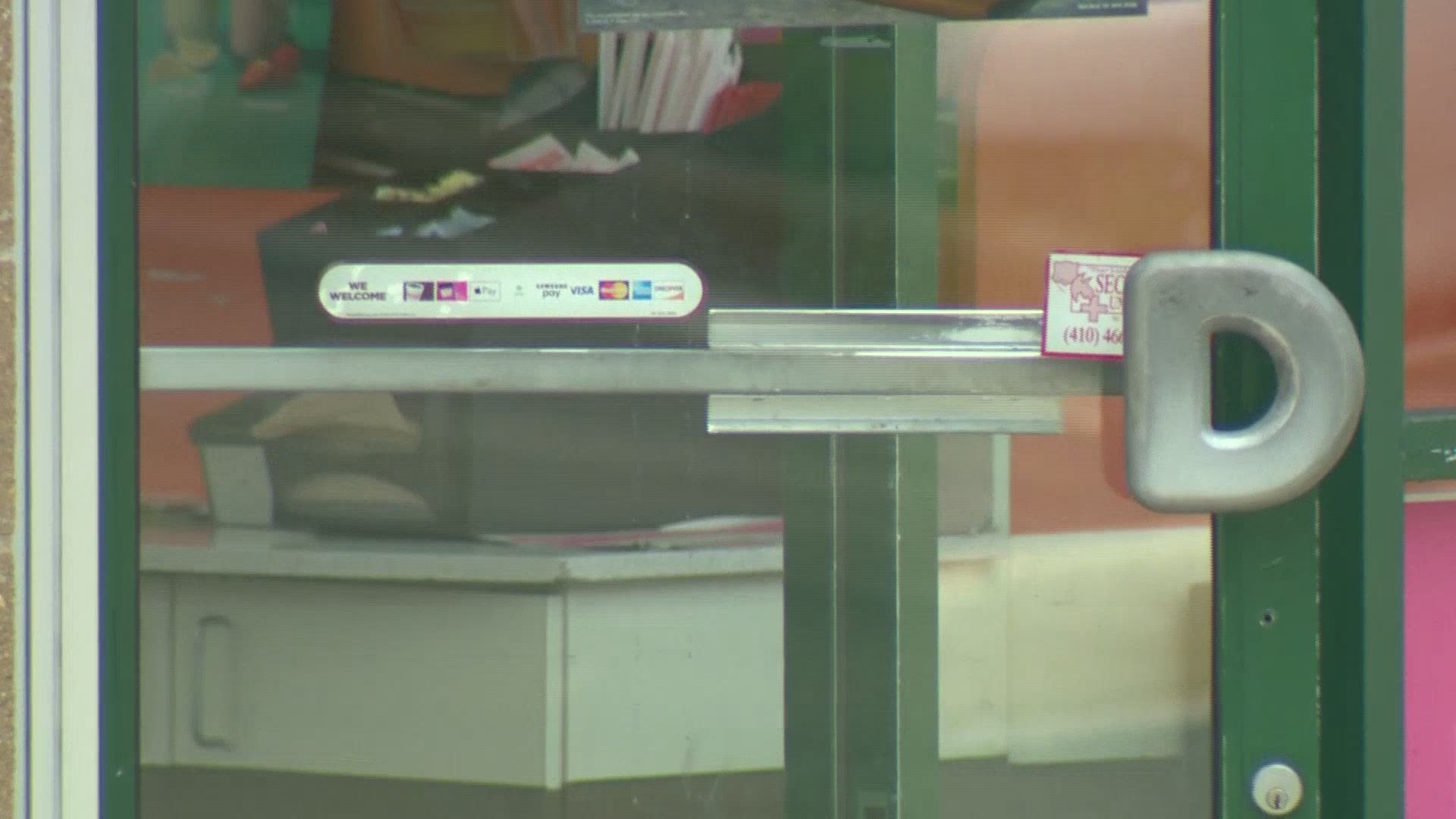 BALTIMORE – A controversial sign posted at a Dunkin’ Donuts in Baltimore asked customers to report employees shouting in languages other than English.

Now the coffee giant is acknowledging the move was inappropriate. The sign reads in part, “If you hear any of our staff SHOUTING in a language other than ENGLISH” to call management with the name of the employee and in return, get a coupon for a free product.”

This sign is being displayed at a @dunkindonuts in Baltimore. General manager posted a sign asking customers to report employees not speaking English. Even offering a reward. #shocking pic.twitter.com/1kUr0lcYuY

The sign has since gone viral on social media, attracting national attention. Regular customers at the store seemed appalled.

“They’re paid to work in Dunkin’ Donuts and serve people and they’ve only been courteous to me, and even if they weren’t, that’s no reason to be able to tell them that they shouldn’t speak in the native language or any other language they want to,” said one customer.

“It’s horrible and like I said, I guess it’s kind of expected in this climate, horrible things like that,” said another.

Dunkin’ Donuts has since removed the sign and issued the following statement:

“Dunkin’ Donuts and our franchisees share the goal of creating a welcoming and hospitable environment for all guests. The franchise owner has informed us that the sign was posted by their general manager based on her own personal judgment to ensure those standards are being met. While her intent was to address a customer service and satisfaction issue, the franchisee determined her approach was inappropriate and confirmed the sign has been removed.”