A look back at some of the WCNC Defenders victories

2020 has been a tough year for a lot of people, but the WCNC Defenders did their best to try to make the bad year a little better for viewers by helping them. 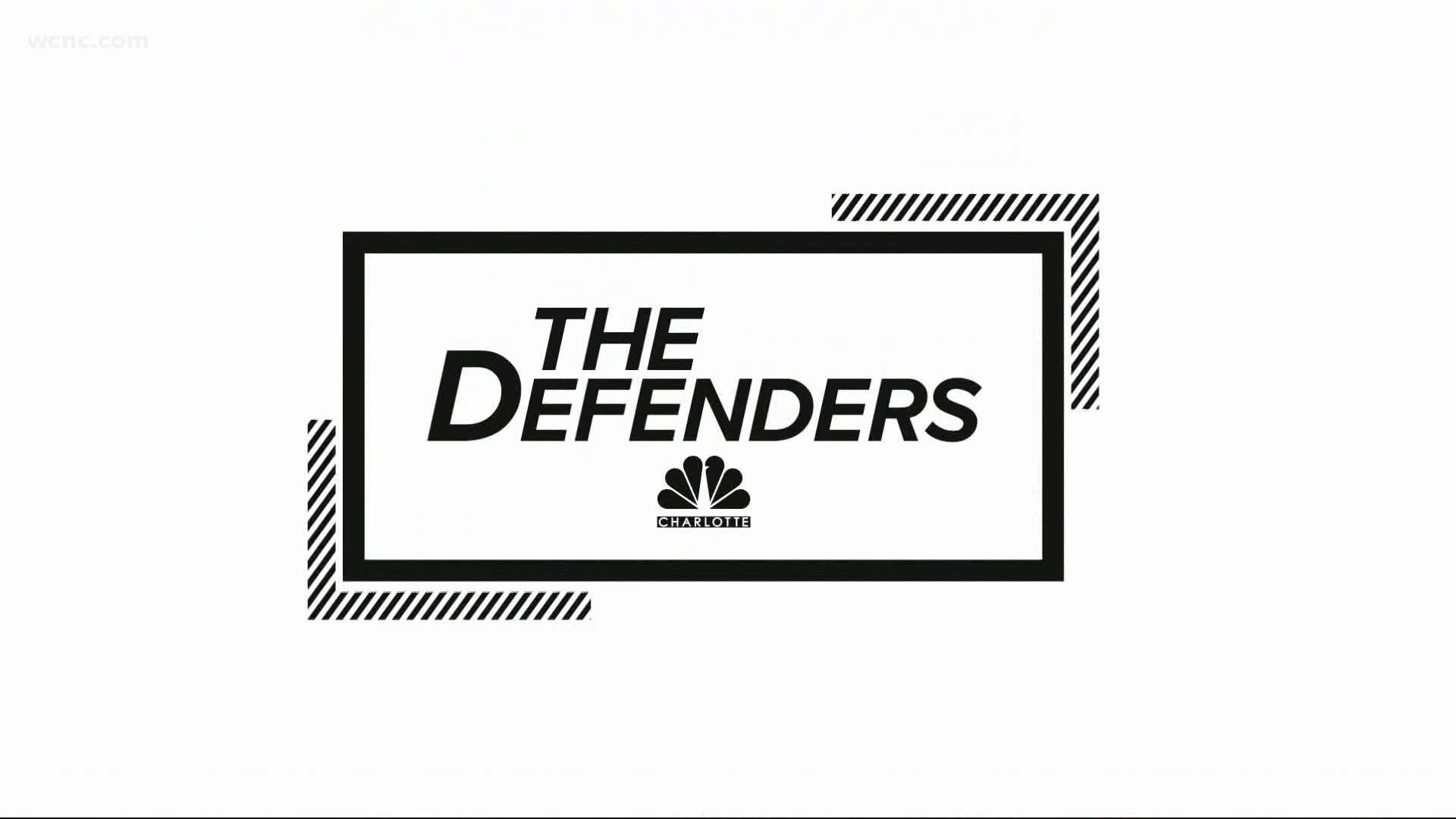 CHARLOTTE, N.C. — It’s been quite a year for Consumer Reporter Bill McGinty of the WCNC Defenders going to bat for viewers asking, “Where’s The Money”? The stories ranged from neighborhood flooding issues to people needing help to get unemployment benefits.

McGinty received an email from “Dave” last summer, who said he just couldn’t get rid of an old deteriorating propane tank on his property.  Dave said he was worried because it was under power lines.

“I called a half a dozen times to try to get something done,” Dave told McGinty.

McGinty reached out to Dominion Energy, and they got the ball rolling.  Within the few weeks, the environmental eyesore Dave inherited, was gone.

Next, “Dave” from Troutman, NC  got a hold of the Defenders just before Christmas who said he’d been waiting seven months for his pandemic unemployment benefits. Dave said he was at his wits end.

“Wednesday of last week, we started calling and were on hold 8 hours a day, for 3 days” Dave said.

McGinty and the Defenders got Dave’s complaint in front of the right people over in Raleigh and 2 days later, Dave had his $3,800, just in time for Christmas.

Last October, McGinty and the Defenders went to bat for a family trying to get their airline voucher re-instated. The fine print said travel had to be booked within 90 days or else it would expire.  McGinty contacted the airline asking what could be done, and, within a few days, the voucher was in fact re-issued for the full amount. The lesson here? Read the fine print.

RELATED: What to know if you've had to cancel a flight due to COVID-19

Those are just some of the success stories from McGinty and the team in 2020.

The Defenders will be here to help you solve your problems, especially stimulus issues, as we head into 2021.Email Bill at BMcGinty@wcnc.com