Deer runs man over in parking lot in shocking video

“Just bizarre, that deer came out of nowhere” 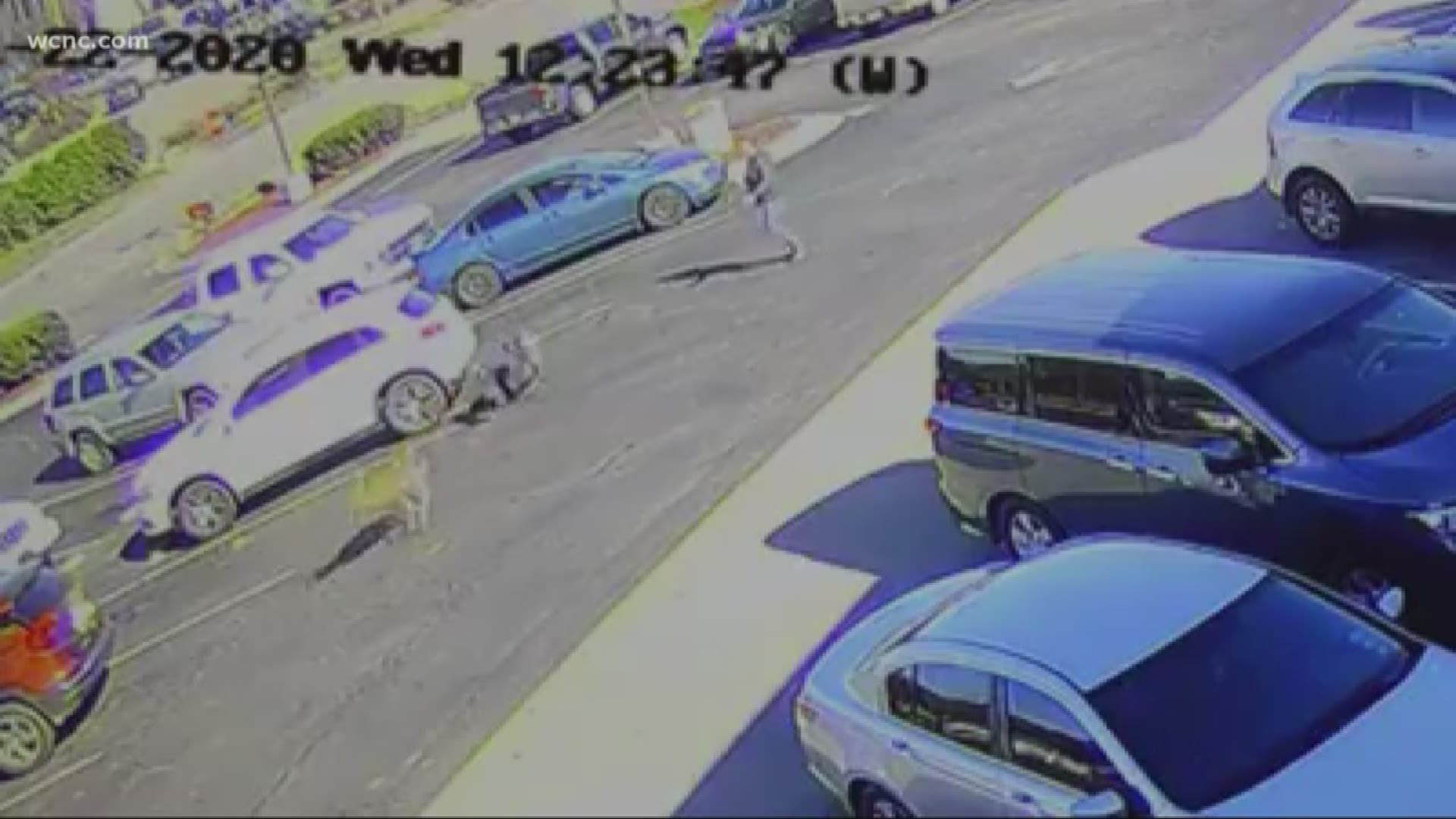 A video posted on Facebook has gone viral showing the shocking moments when a Charlotte man is run over by a deer coming full force at him.

Ken Worthy shared the video from this bizarre encounter he says happened at the McDonald’s parking lot in Locust. In the video you see him and someone else walking to their car when out of nowhere a deer comes racing into the picture and plows through Worthy knocking him to the ground. Thankfully, he says he wasn’t hurt in the collision.

Some who have seen the viral video are left in shock. Others say spotting deer like this isn’t completely out of the norm.

“It’s uncommon to see someone get run over by a deer yes, but deer out here are not uncommon. You got acres of land out here and there is just a lot of them,” Locust resident Chris McGhee says.

Wildlife officials say deer can be spotted more often during hunting and mating seasons. We’ve seen other instances where deer have also collided with runners like in the case of the Mooresville woman who was injured while racing in the Thanksgiving Day Turkey Trot

RELATED: Mom kicked in head by deer at Turkey Trot in Mooresville

It’s situations like this that serve as reminders to everyone to be more aware.

“Keep on the lookout. When there’s one there is always more somewhere,” Elaine Vasconcellos said.

3 women killed, a baby abducted, and the accused captor dead: Here's what we know