A GoFundMe campaign was started for Jacari Long's funeral and memorial. 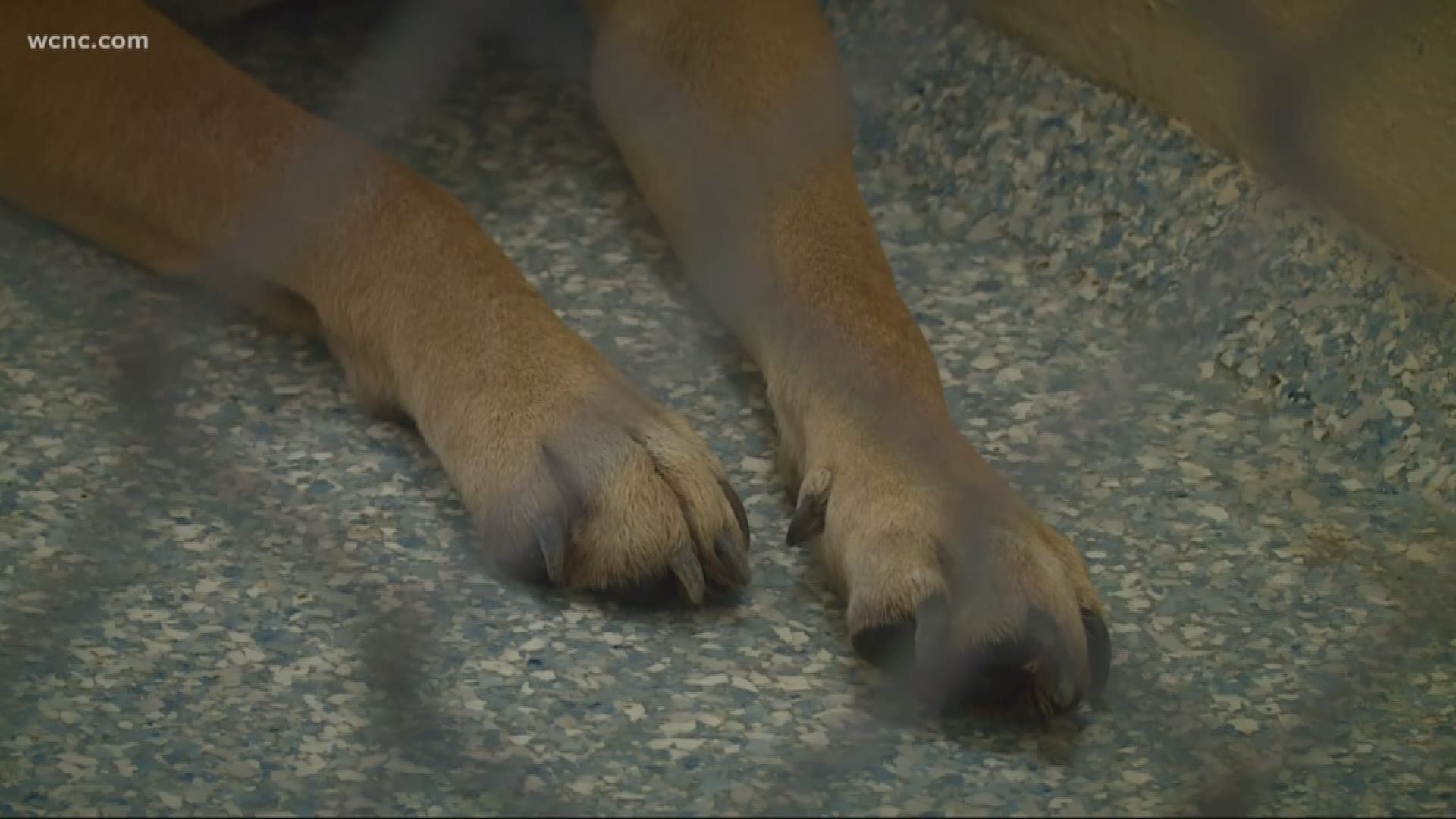 SALISBURY, N.C. — A 6-month-old child died after being mauled by a dog at his babysitter's home, according to Salisbury Police.

It happened around 2:30 p.m. on Tuesday. Police said they were notified that a child was being flown to NC Baptist Hospital for a dog bite.

After further investigation, officers discovered the incident happened at 716 Wilson Road. The babysitter sat the child down in the living room while she went out to clean out the backseat of her car so she could leave with the baby, police said.

"The babysitter heard her mother scream and ran back inside of the residence. There she found the child being attacked by her boxer/pit bull mix dog," according to a news release.

Police said 6-month-old Jacari Long was sitting in his car seat inside the house when his babysitter's 4-year-old dog attacked him.

“It was very horrific,” said Lt. Greg Beam with Salisbury Police. “Especially for the first responders, the hospital staff involved yesterday (Tuesday), I know they took it hard."

The child was taken to Novant Rowan and then airlifted to Winston-Salem. Long later died from his injuries, police said. Rowan County Animal Control took custody of the dog.

“We are still interviewing family members of the residents and also interviewing some of the neighbors,” said Lt. Beam.

NBC Charlotte got a first-hand look at the dog, who was being held inside the quarantine unit. The dog growled but never showed any teeth. Officials said he had shown aggression toward's people prior to our arrival.

“We're not exactly sure if this could have been avoided or not,” said Lt. Beam.

The dog was euthanized on Thursday. The pet will be tested for rabies. Animal control said the dog was past due on his vaccine.

A GoFundMe campaign has been started for Long's funeral and memorial.

No charges have been filed. 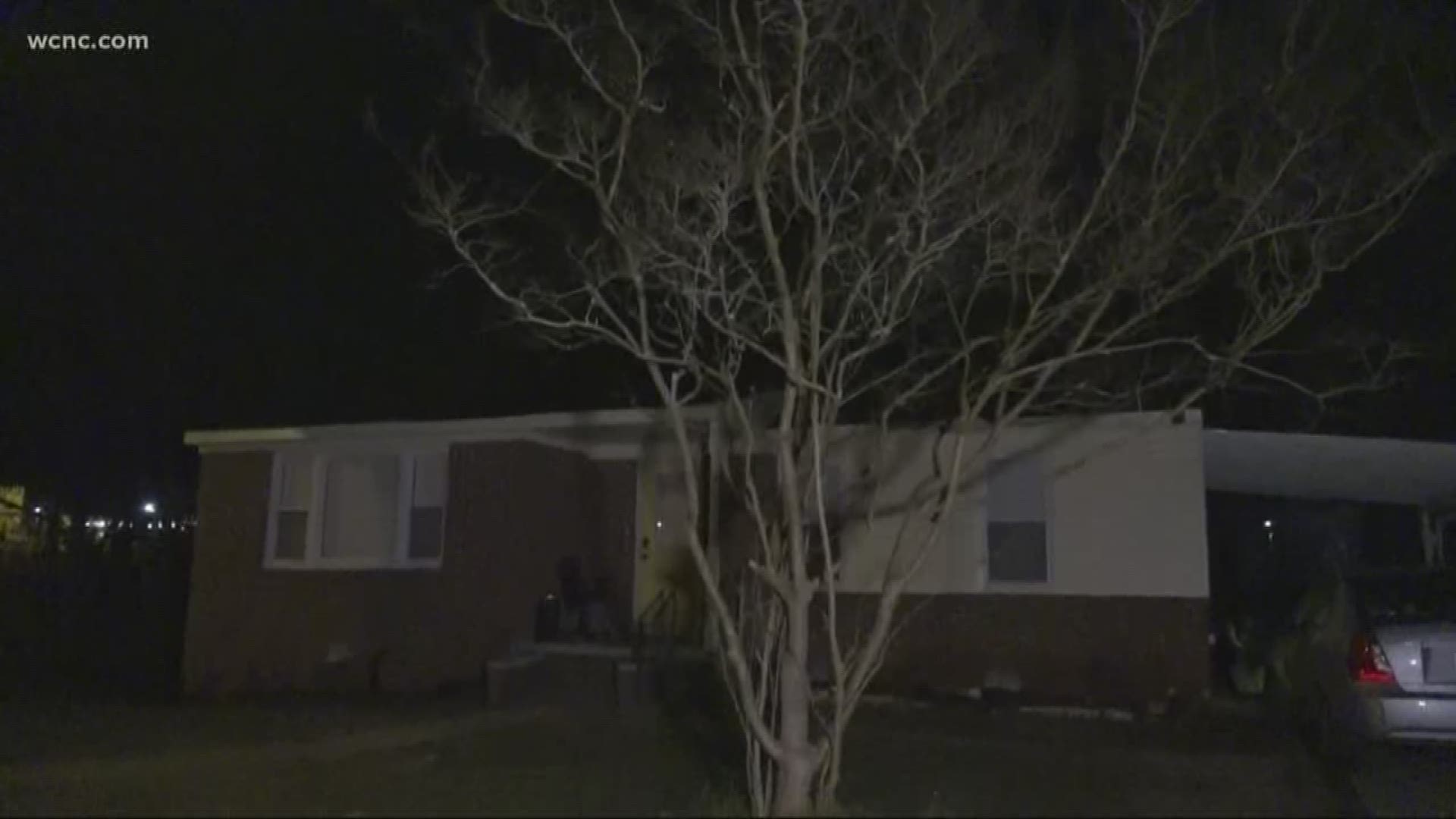