In May, the company, which has several event venues across the country, filed for Chapter 11 bankruptcy. 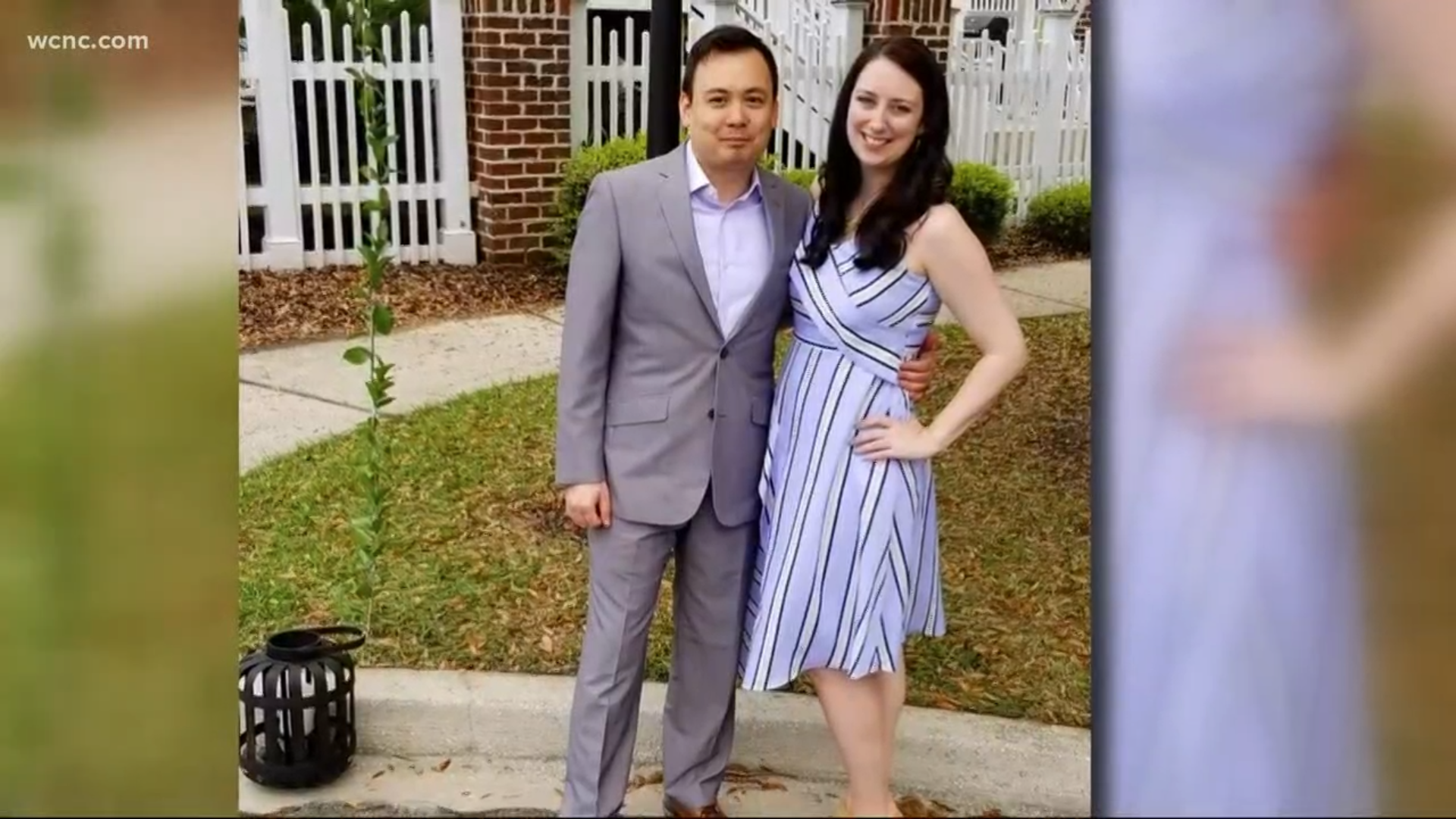 CHARLOTTE, N.C. — Brides and grooms hoping to get married at NOAH’s Event Venue in Charlotte are left scrambling after a bankruptcy judge in Utah ordered the company to close its remaining reception halls.

"There were no red flags for us, and it was gorgeous,” Hoar said. “And you know, other people had really good reviews and recommendations for it."

In May, the company, which has several event venues across the country, filed for Chapter 11 bankruptcy.

Hoar said her mother sent her a news article about the bankruptcy filing, but she tried not to worry too much about it at the time.

"I'm in complete denial, because I'm like, you know, I picked this venue,” Hoar said. “I worked really hard to research all of these, and I was excited and ready to get married there."

Hoar said she purchased wedding insurance in the meantime and continued to send monthly payments to the NOAH’s location in Charlotte to secure her wedding date.

By December, she began to press the venue to give her a guarantee that it would be open on April 25. When Hoar said she did not receive the reassurance she was looking for, she stopped the payments and started looking for another venue four months out from her wedding.

"I knew that I wanted to keep my date for April 25th, and it had to be in Charlotte because we had already picked all of our vendors,” Hoar said.

The venue accepted about $4,900 worth in payments from Hoar and her fiancé. She is hoping wedding insurance, her bank, and possible legal action can help her get back the money she lost.

In an email NOAH’s Event Venue sent to clients Monday afternoon, the company said clients will be “eligible to file for an administrative claim.”

The email stated that NOAH’s current operators will no longer be able to host events, but many building owners would be willing to host events and are looking for new operators that can honor event contracts.

Hoar said she is moving forward with her current plan to marry the love her life on April 25, but they will be doing it at a new location in Rock Hill.

WCNC Charlotte reached out to NOAH’s Event Venue for comment, but the company did not respond.