A father started building rides in his backyard so his family could have fun at home. The opening night was Saturday. 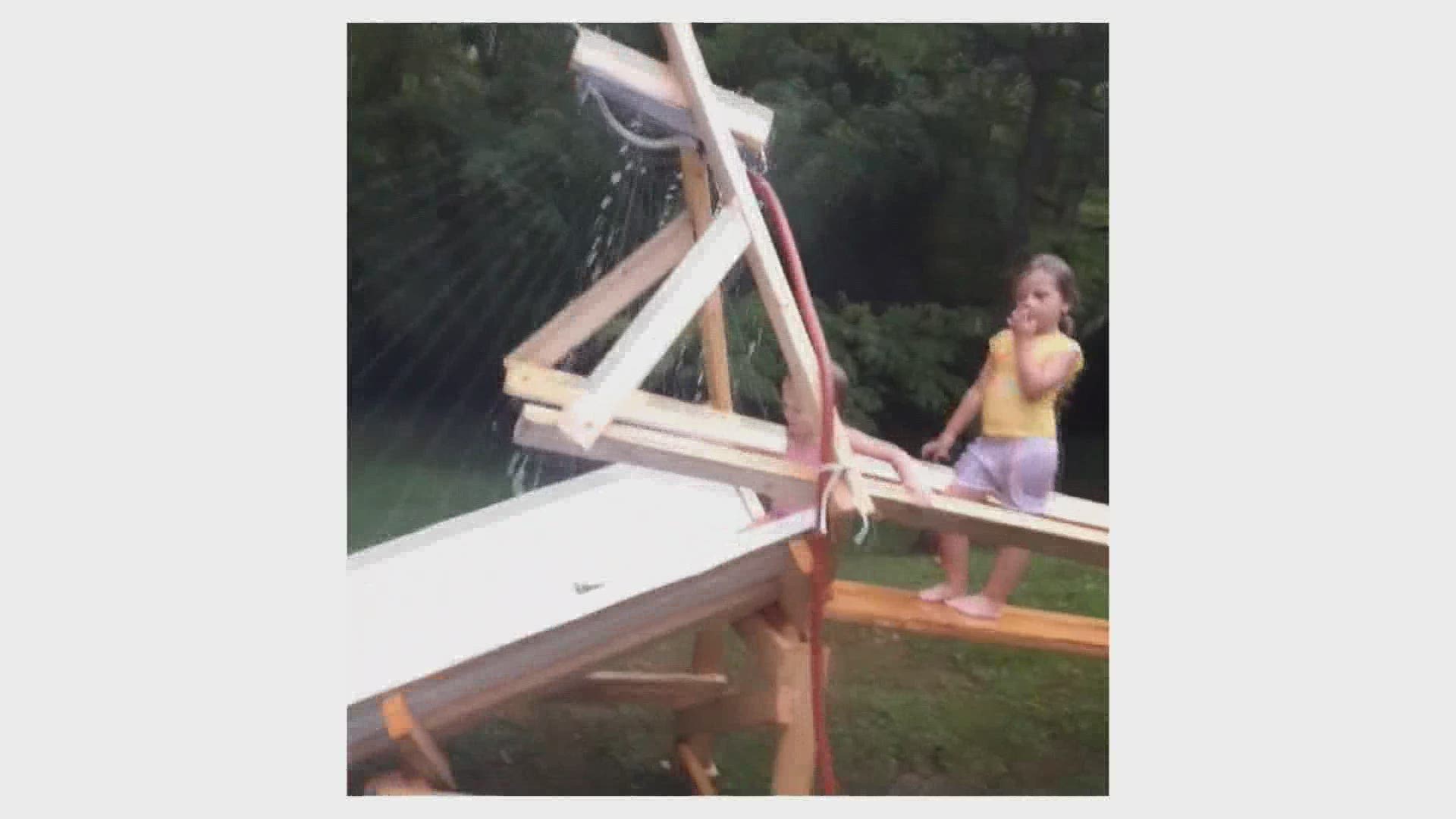 Staying at home can be boring for kids and adults alike. But at one home a father, Joseph Angelini, is building a theme park in his backyard so his family can still have fun. He started building it after Dollywood closed due to the COVID-19 pandemic.

He named it OliWood after his daughter — Oliver. Even though Dollywood has reopened with new safety guidelines, the family still had a blast at OliWood's opening night Saturday.

The main attraction was a water slide, which Angelini named 'Otter Falls,' but OliWood also features a twisting see-saw with other plans for new rides in the works. In a video he posted to YouTube, the whole family can be seen having a blast in their backyard.

"Thanks, Dad," one of his daughters yelled as she ran back to Otter Falls. "You're the best dad ever!"

Angelini said that he plans on building a zip-line, balance beam and several other rides for his family later.

RELATED: It's the 30 Days of Dollywood Challenge