'They looked at me, and they took off' | Mom says son was almost kidnapped in her driveway

Safety experts say you don't want your kids to be afraid of adults, but parents should teach their children to be wary, and keep their distance. 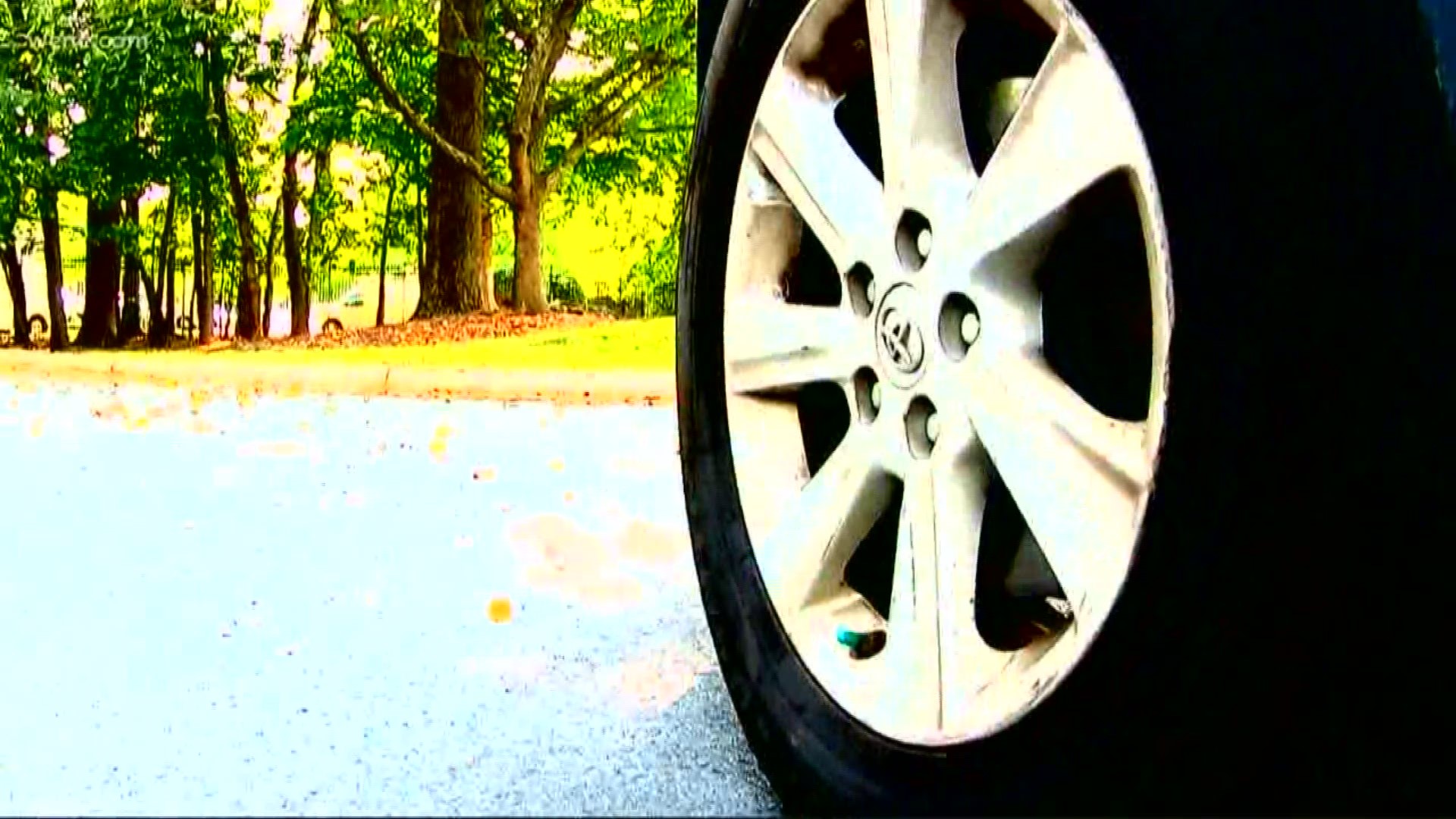 TYRO, N.C. — A parent's worst nightmare turned into reality: a North Carolina mother says her young son was almost kidnapped right in their own driveway by two armed men. Now, she wants to get the warning out to other parents. It happened just north of Salisbury in Tyro.

Police say the stranger danger conversation can be tricky, but it's important -- just in case a situation like this happens.

"There were two guys inside that had motioned for him to come over and they were hollering at him to come and get into the vehicle," the North Carolina mom said.

The mom asked to keep her identity private for her family's protection. She said her 7-year-old son was playing in their driveway when two strangers tried to lure him into the car.

"When they did the hand motion for him to come my son noticed that they were actually holding a gun," she said.

She says her son did the right thing, immediately running inside to get her.

"They noticed me cause they looked at me, and they took off," she said.

Police still haven't made any arrests in that case, and unfortunately, this story isn't unique.

RELATED: Police: He tried to kidnap a child at a Walmart. It happened in the bathroom.

In fact, it was happening so often, WCNC previously put kids to the test while parents watched.

Every time, the kids WCNC tested went right up to the stranger. Safety experts say you don't want your kids to be afraid of adults, but parents should teach their children to be wary, and keep their distance.

"Because they may need to get help from a stranger," Karen Fisher said.

Charlotte Mecklenburg Police say you should have repeated conversations with your child about strangers, so they continue to keep their guard up. 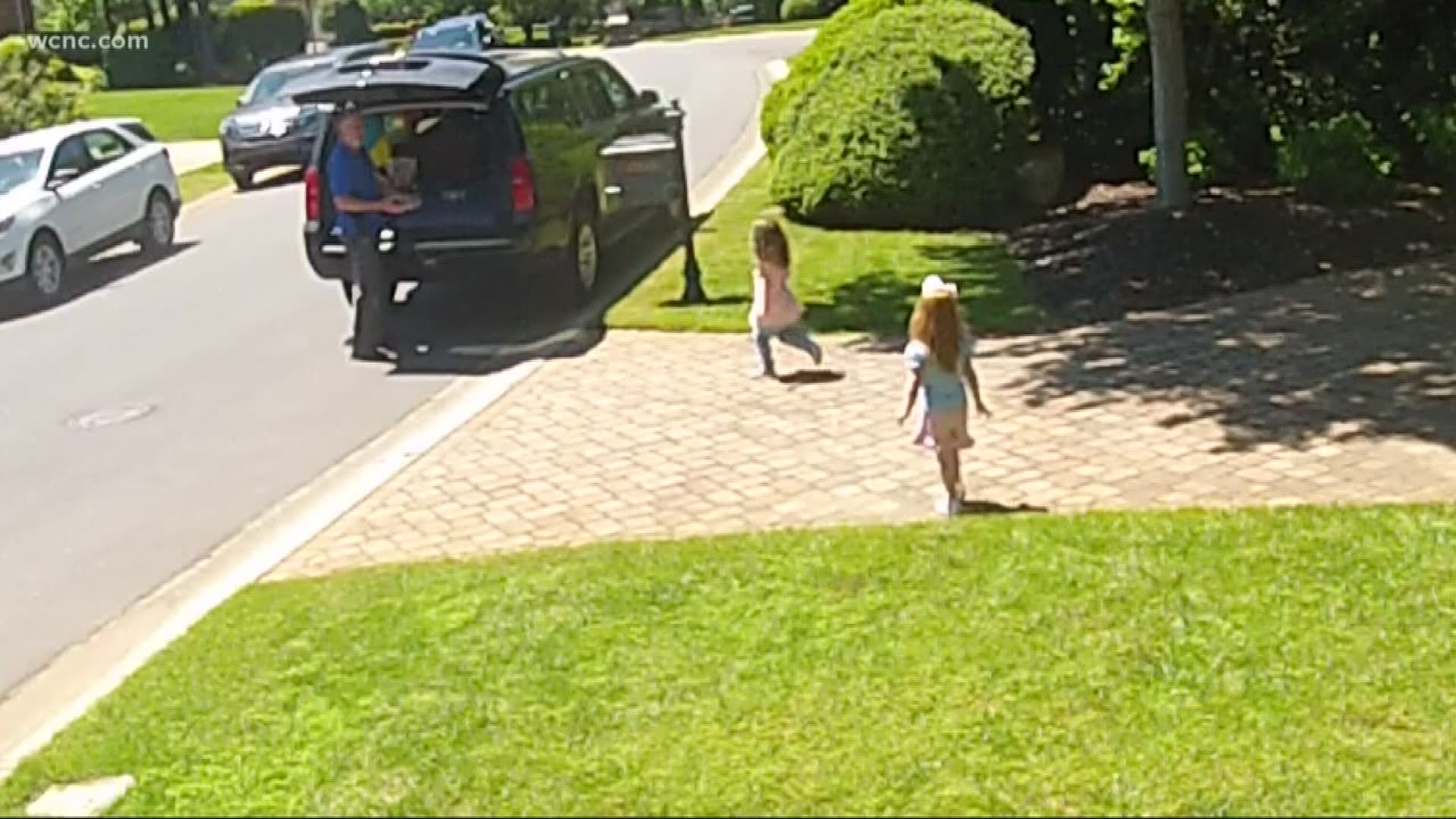